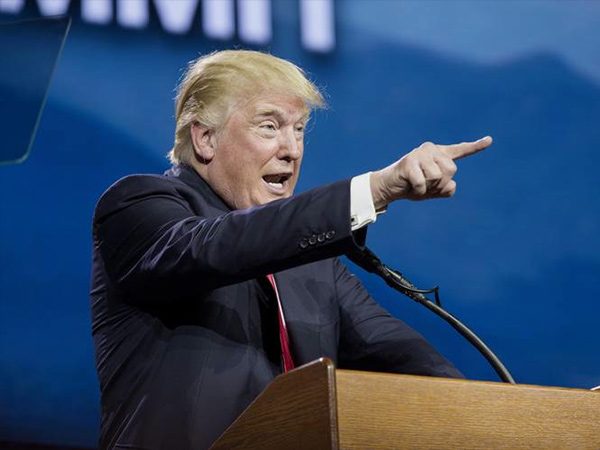 Twenty-eight leading Jewish organizations have published an open letter calling for an end to xenophobia and racism in the 2016 presidential campaign. The letter was published after presumptive Republican nominee Donald Trump defended a recent Twitter attack on Hillary Clinton. The tweet used an image that looked like the Star of David and appeared to play into anti-Semitic stereotypes. Trump said it was just a star. The Jewish group’s letter noted that Judaism teaches that “we are all created in the image of God.”