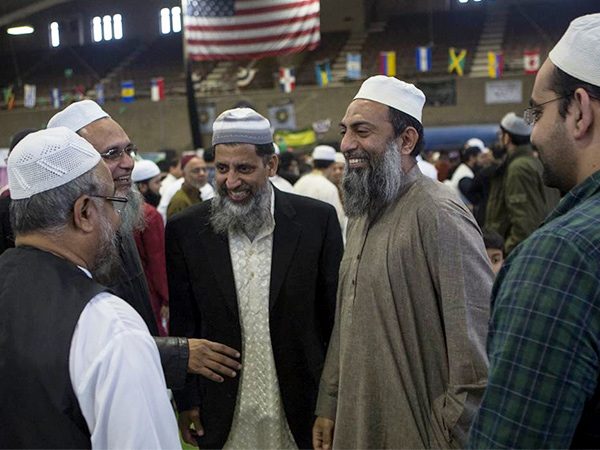 Muslims have surpassed atheists as the most unpopular group in the US. Americans’ disapproval of Muslims jumped to 45.5 percent from just over 26 percent 10 years ago, according to a new study from the University of Minnesota. Almost half of those surveyed said they would disapprove of their child marrying a Muslim. The study also found about 40 percent of Americans say atheists “do not at all agree” with their vision of America. Researchers found that many associate atheists with “criminality.”