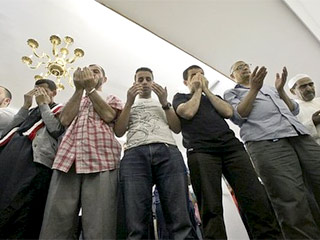 US Muslim groups this week accused the New York Police Department of violating the civil rights of Muslims, after the Associated Press reported the department designated a number of mosques as terrorist organizations. That allowed police to spy extensively on mosque attendees without evidence of wrongdoing. This is the latest in a series of AP reports about the NYPD’s widespread surveillance of the city’s Muslim population. The American Civil Liberties Union is suing the department.