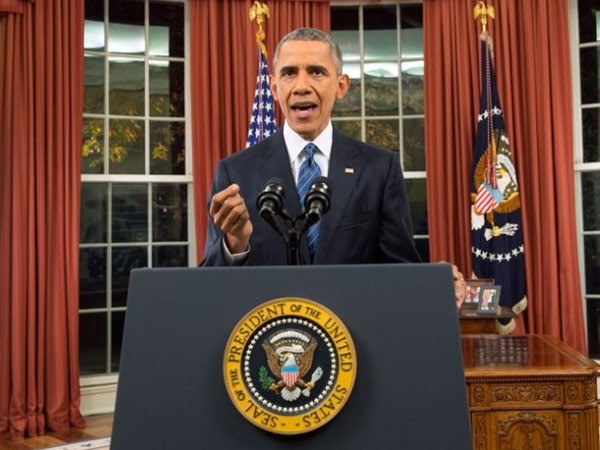 President Obama re-emphasized that the US is not at war with Islam. In his (December 6) Oval Office address, he said the terrorists represent a minority of Muslims who embrace what he called “a perverted interpretation of Islam.”