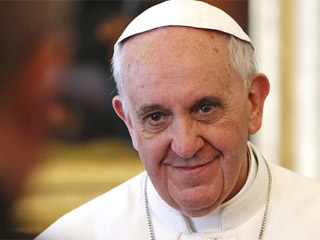 In his first extensive interview, Pope Francis warned that the Catholic Church needs a new balance with less emphasis on opposing abortion, gay marriage, and contraception and more on proclaiming “the saving love of God” and the church as a “home for all.” The pope also said he had been asked whether he approved of homosexuality. He replied, “When God looks at a gay person does he endorse the existence of this person with love?” The pope continued, “We must always consider the person.” The interview was published this week in several Jesuit journals, including America magazine.