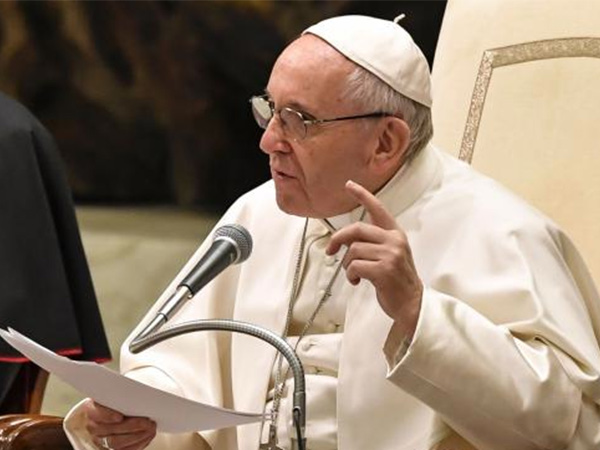 Pope Francis has called for greater compassion for refugees. In a video message, Francis did not specifically refer to Trump or his policies, but said he was concerned large numbers of people were being abandoned. This week the pope also said Christians should build bridges, not walls. Pope Francis also urged special prayers on behalf of the Rohingya minority Muslim community that is facing violence and persecution in Myanmar. Two new human rights reports this week alleged that up to a thousand Rohingya may have been killed in a new army crackdown. In Bangladesh, there are growing concerns about a government plan to relocate thousands of Rohingya refugees to a remote flood-prone island. More than 60,000 Rohingya have fled from Myanmar to Bangladesh since October.