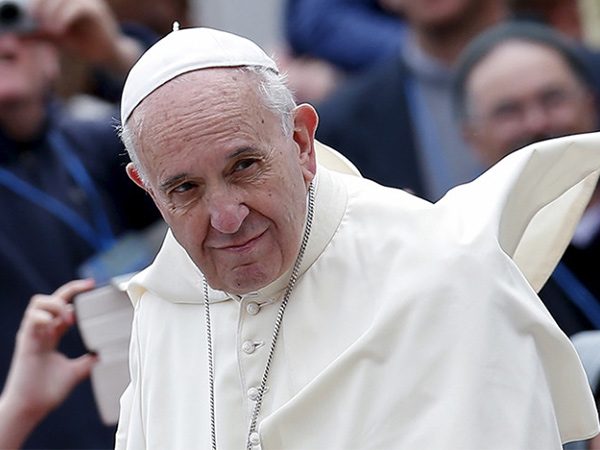 Pope Francis said he will set up a commission to look into whether the Catholic Church should allow female deacons. Francis made the statement while meeting with leaders of women’s religious orders. Catholic deacons can preach and perform some religious ceremonies such as baptisms and funerals, but they are not priests. Currently, the Catholic diaconate is only open to males. Senior Vatican spokesman Federico Lombardi, however, described Francis’s comments as “spontaneous” and said it was too early to tell exactly what the pope has in mind.