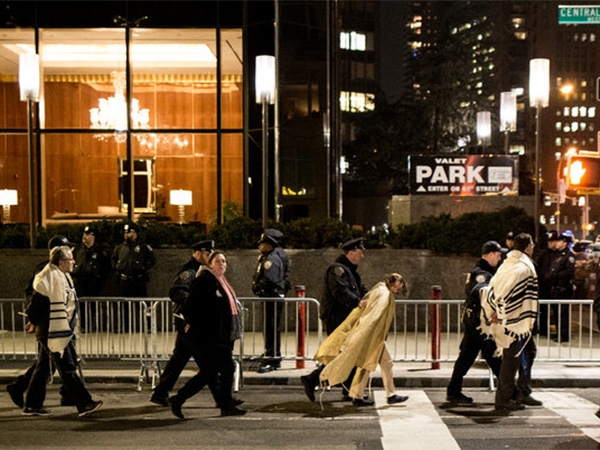 Many religious groups continued protesting President Trump’s temporary ban on refugees. This week, hundreds of prominent evangelical leaders sent a letter to Trump urging that he reconsider the ban. They acknowledged the need for safety but said Trump’s executive order failed to strike the right balance between compassion and security. Other groups also renewed objections, including the Southern Poverty Law Center, which said the ban “subjects Muslims to discrimination for no reason other than their faith.” Meanwhile, about 20 rabbis protesting the ban were arrested this week in New York.