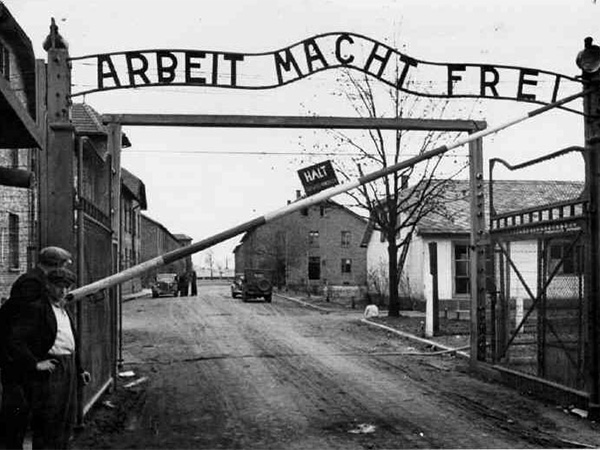 Many religious and political leaders criticized President Trump for the statement the White House released in honor of International Holocaust Remembrance Day (January 27). The statement made no specific reference to Jews as victims of the Holocaust. In response, the Trump administration said that others—not just Jews—had suffered in the Holocaust. The US Holocaust Memorial Museum released its own statement over the controversy, noting “the elimination of Jews was central to Nazi policy.” Trump’s campaign was also accused of anti-Semitism during the presidential race.