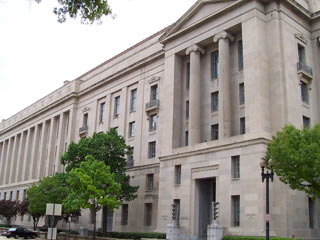 The US Justice Department is launching a broad civil rights investigation into police practices in Ferguson, Missouri and other surrounding areas. The probe comes after last month’s police shooting of an unarmed African-American teenager, Michael Brown. Faith groups are among those who have been calling for new police procedures nationwide. Meanwhile, in Ferguson, clergy and religious groups have been sponsoring new initiatives to help the community heal in the wake of Brown’s death and the subsequent protests.