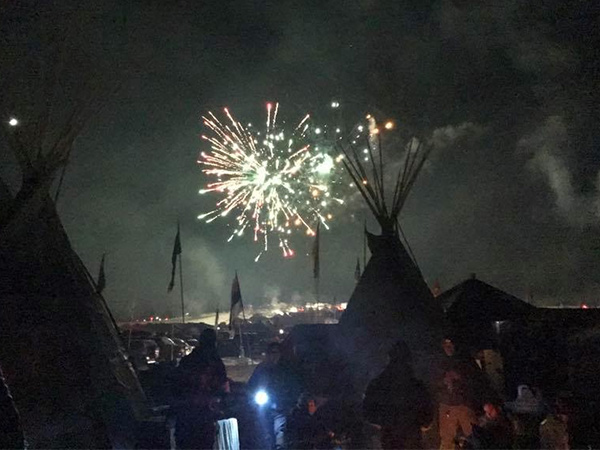 A wide array of religious leaders celebrated the US Army Corps of Engineers decision not to allow the Dakota Access Pipeline to be constructed near the Standing Rock Sioux reservation in North Dakota. Native Americans have been protesting for months, saying the land is sacred and the pipeline would harm their water supply. Many religious groups stood in solidarity with the protesters. After the decision, prayer services of thanksgiving were held across the country. But activists said they are not letting up on their efforts. They are concerned about what might happen under the Trump administration:

Rev. Brandon Mauai, Standing Rock Episcopal Community: “Standing Rock isn’t the only place that has this kind of a fight going on, and so we continue to stand up and advocate and fight for those whose voice might not be heard.”