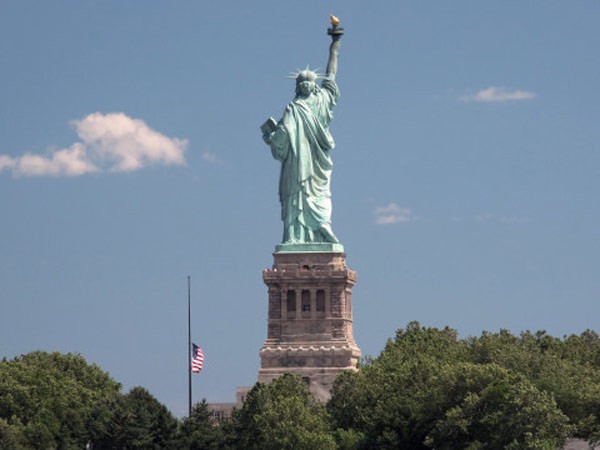 Fears appear to be on the rise. According to a new survey from the Public Religion Research Institute, 95 percent of US adults say they are concerned about terrorism. Seventy-five percent of them see it as a critical issue for the nation. In 2011, 53 percent said it was a critical issue. Nearly half of Americans, 47 percent, say they are worried that they or someone in their family will be a victim of terrorism. Last year, only 33 percent expressed that fear.