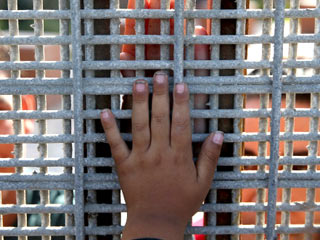 Growing concern this week about the surge of undocumented migrants from Central America entering the U.S. through the Texas – Mexico border. Tens of thousands of them are unaccompanied children. U.S. immigration officials are struggling to handle the influx and have transferred migrants to shelters and facilities in other states. President Obama called the situation a humanitarian crisis and is asking Congress for more than $2 billion to address the issue. Meanwhile, some faith based groups including Catholic Charities USA have been trying to assist the children and their families.