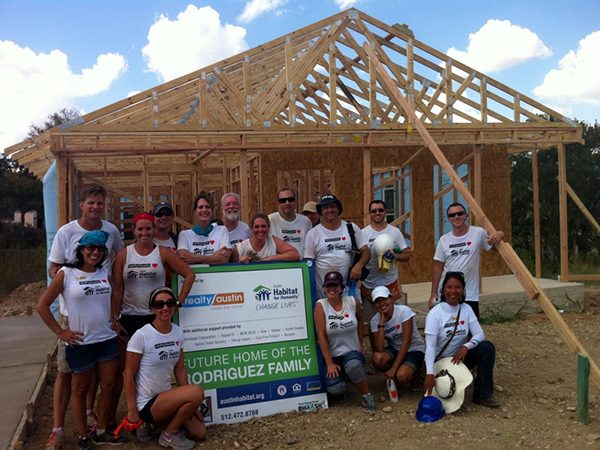 Scholars who study religion are quick to say they can’t measure such things as love, but Brian Grim of Georgetown University has tried to put a dollar value on religious life. He announced this week that America’s 344,000 congregations and other religion-based groups contribute each year to the US economy nearly $1.2 trillion.