Forests of the Maya

In Mexico’s far south lies an unusual peninsula: the Yucatan. Swathed in a forest covering 50,000 square miles, this land was once ruled by the mighty Maya civilization.

This immense peninsula is actually a giant slab of porous limestone, meaning water is quickly sucked underground. This poses a serious challenge for those living here; for six months of the year virtually no rain falls. But the Yucatan is a place full of secrets, which hold the key to survival in these difficult times.

At the peak of the dry season, a young morelet crocodile searches for prey in one of only a few groundwater pools. Thirst even lures the most elusive forest creature, the jaguar. Above, in the canopy, a mother spider monkey is searching for food; fortunately she knows just the place: the spectacular Maya temple of Calakmul. Once home to over 50,000 people, its ruins and ancient cultivated gardens left a lasting legacy in this forest.

A Closer Look at Episode 1 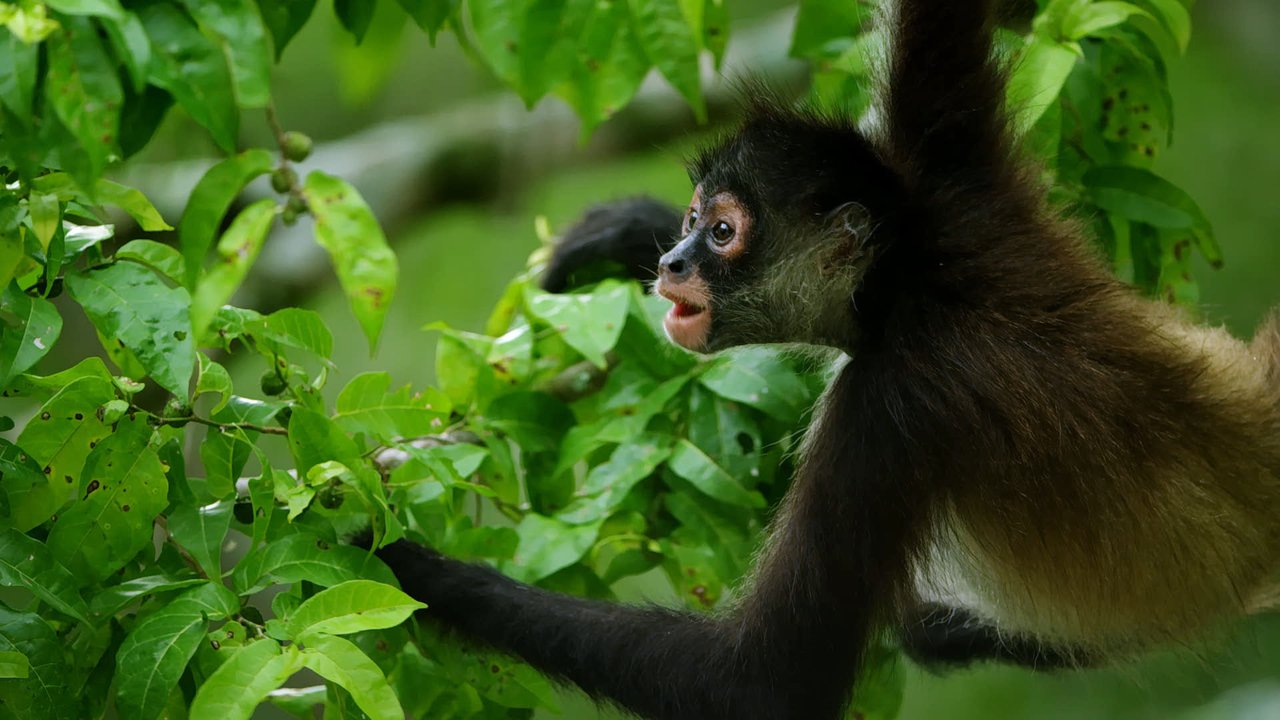 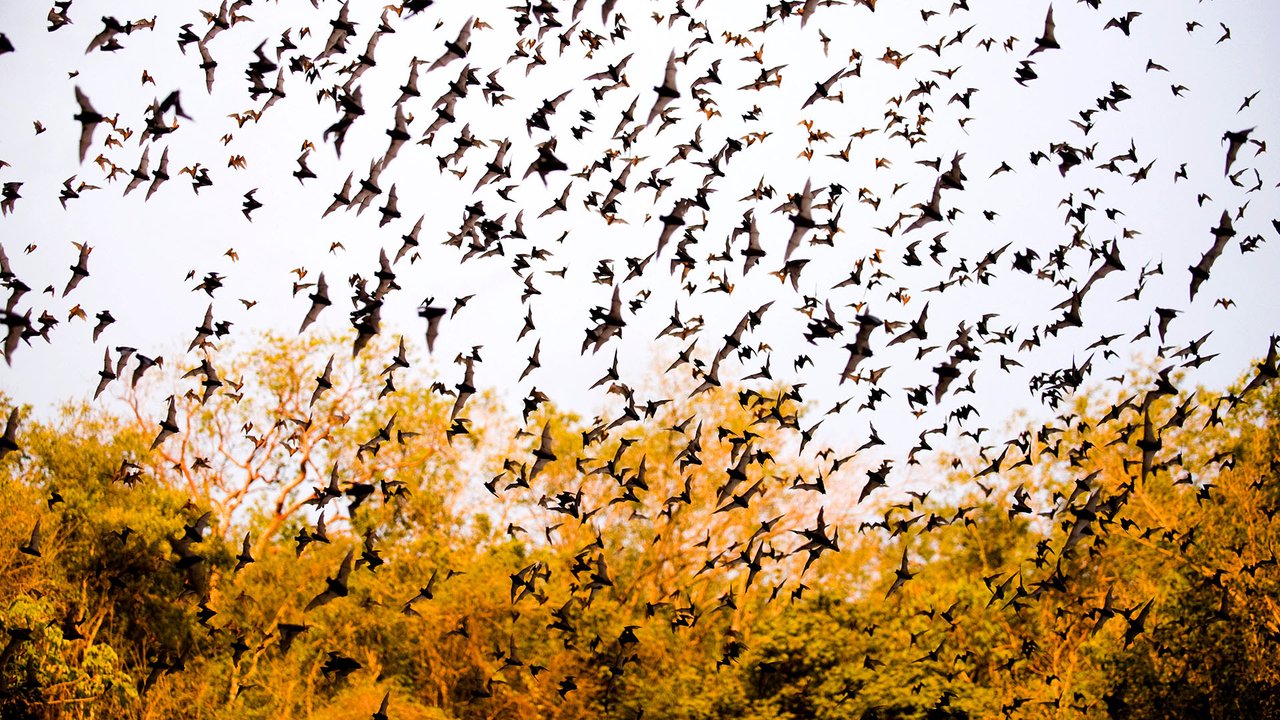 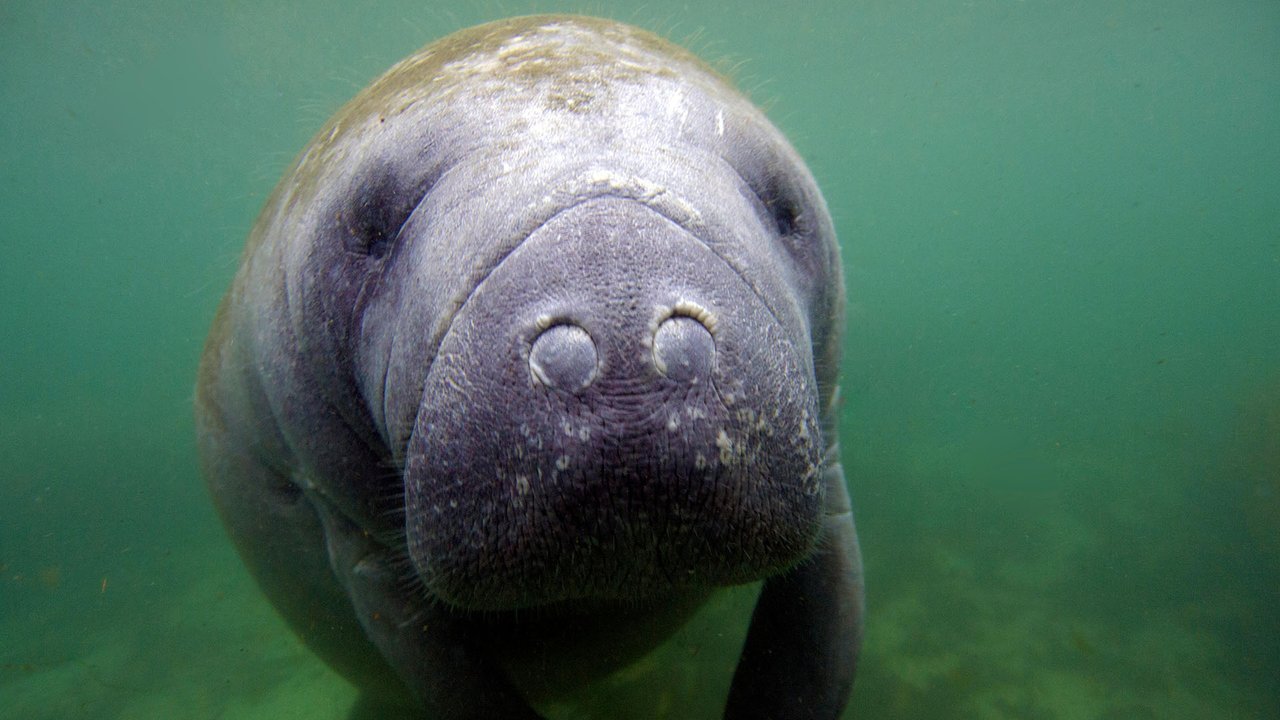 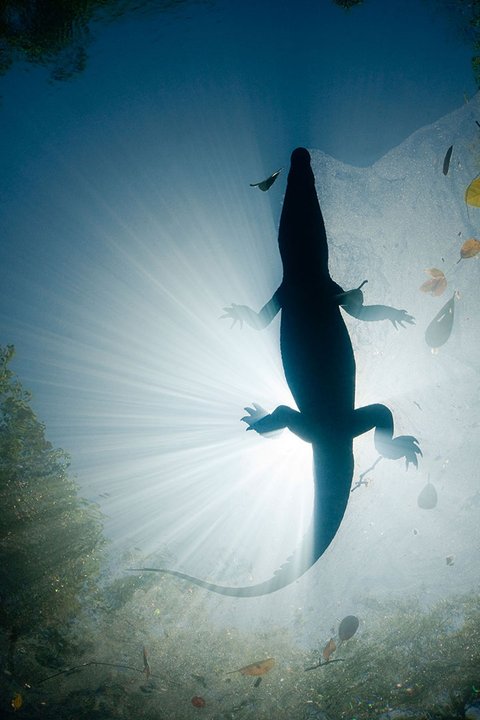 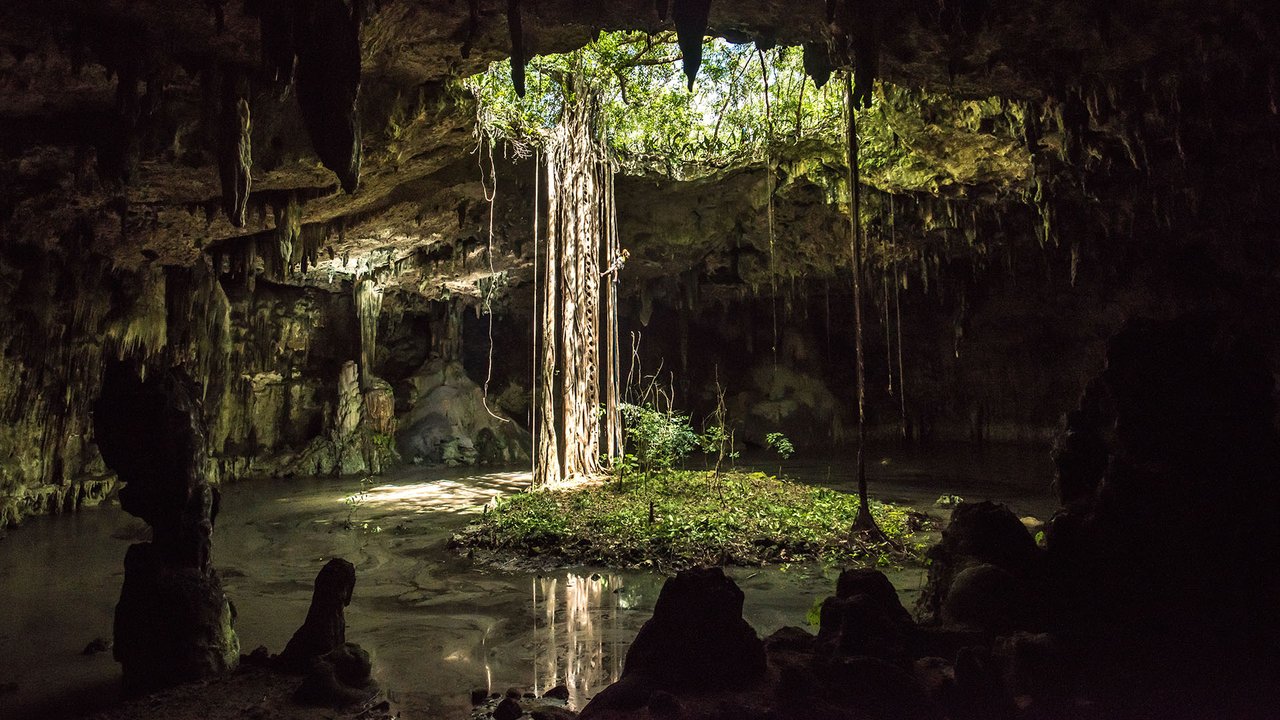 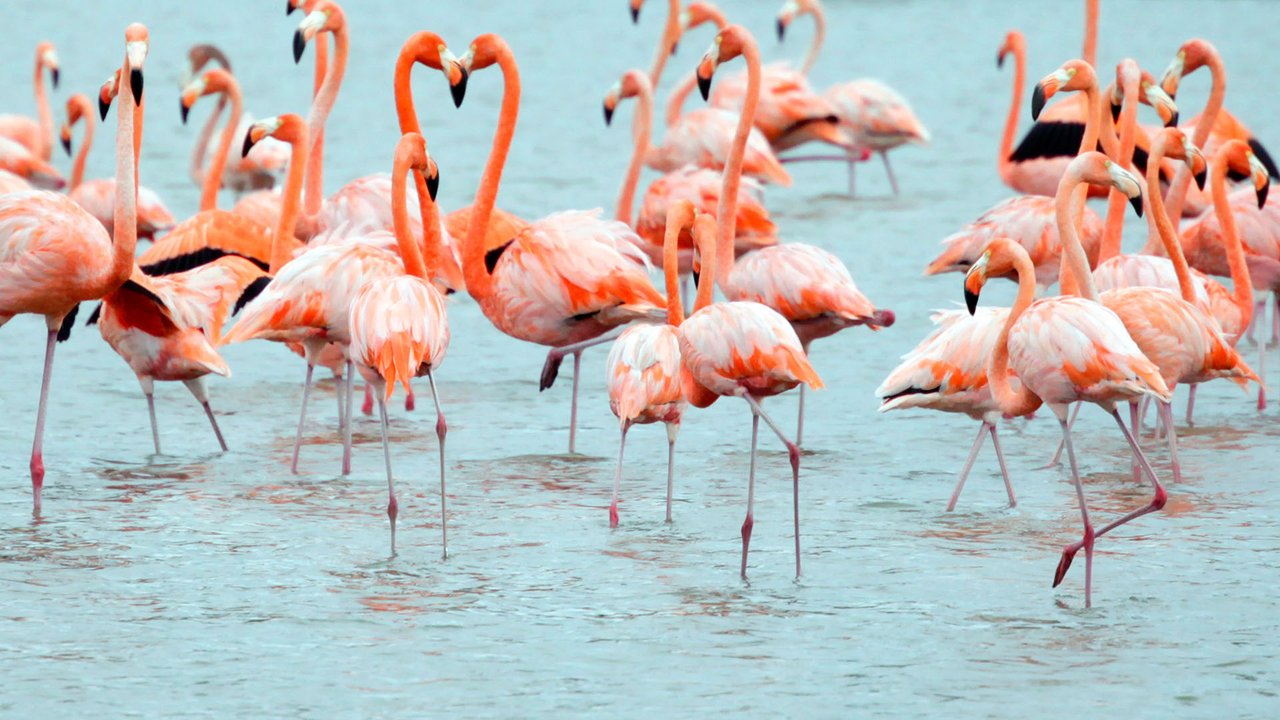 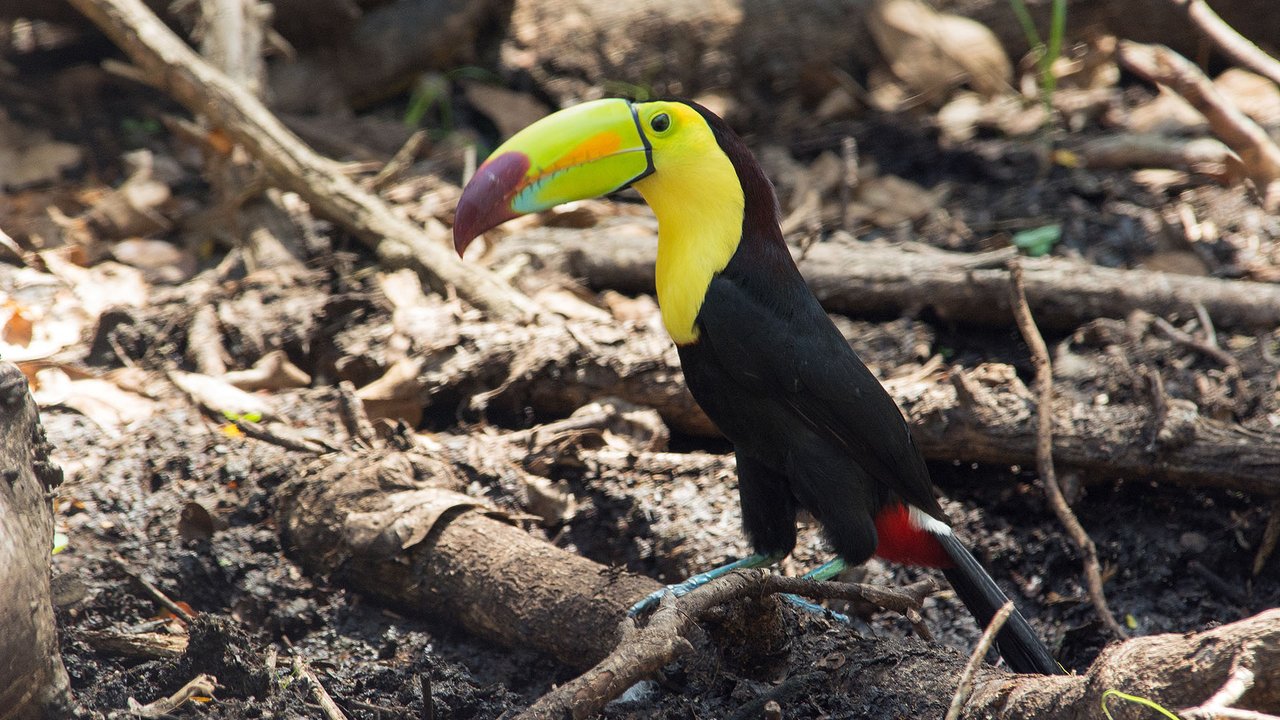 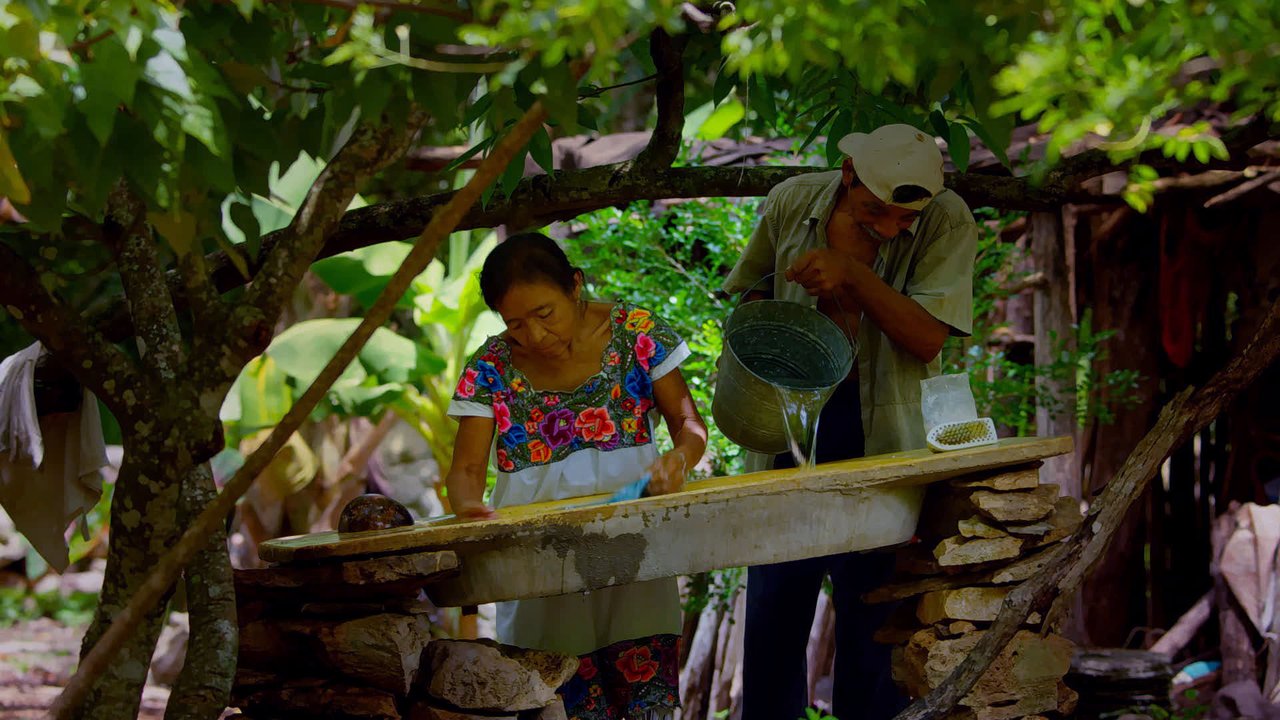 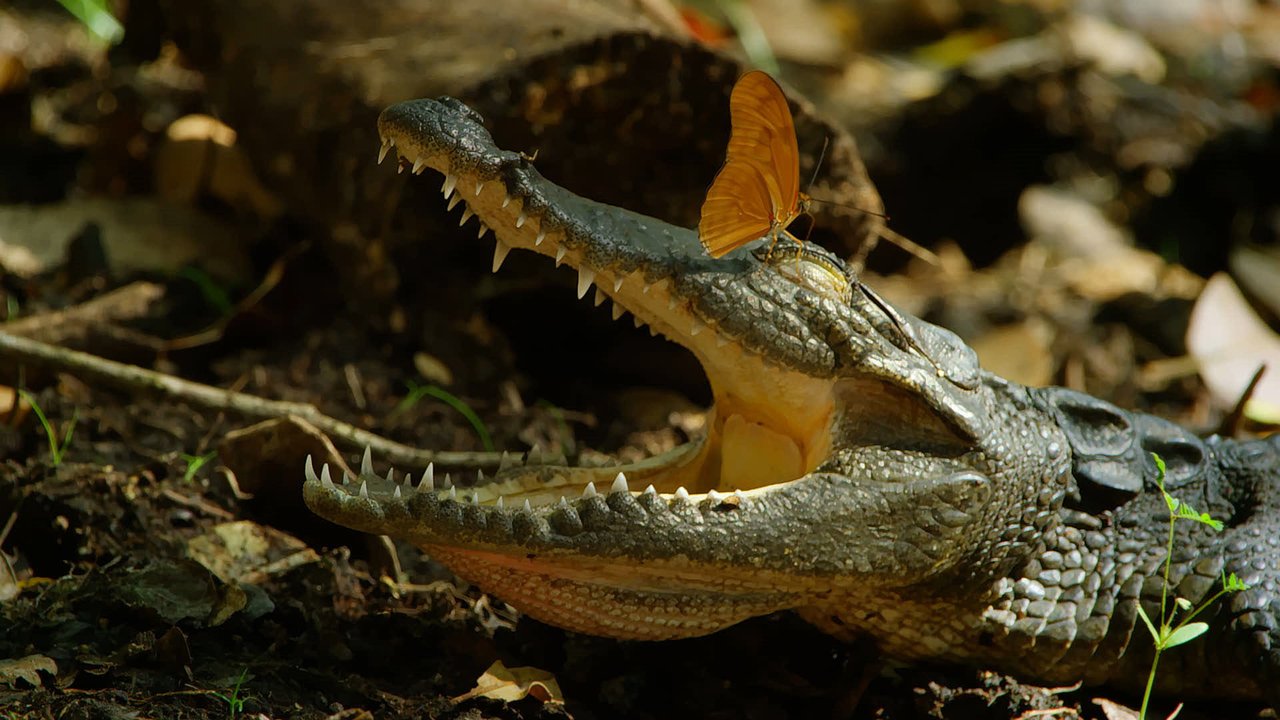 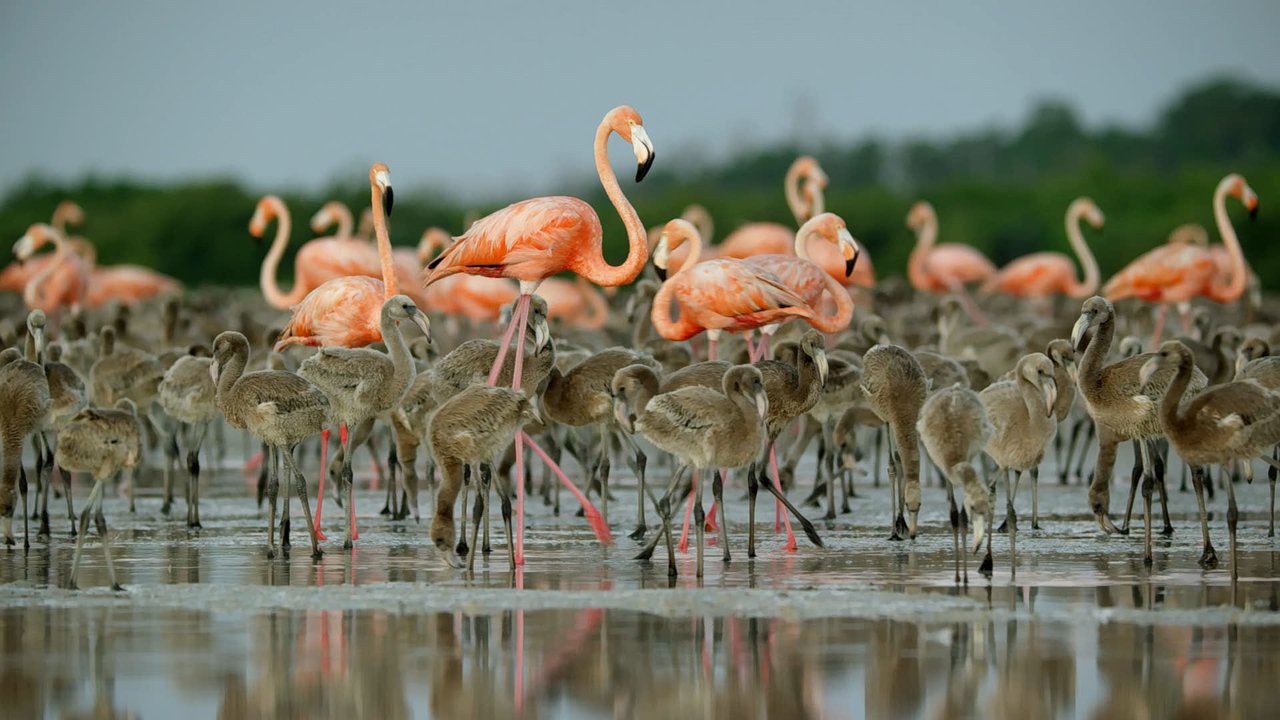 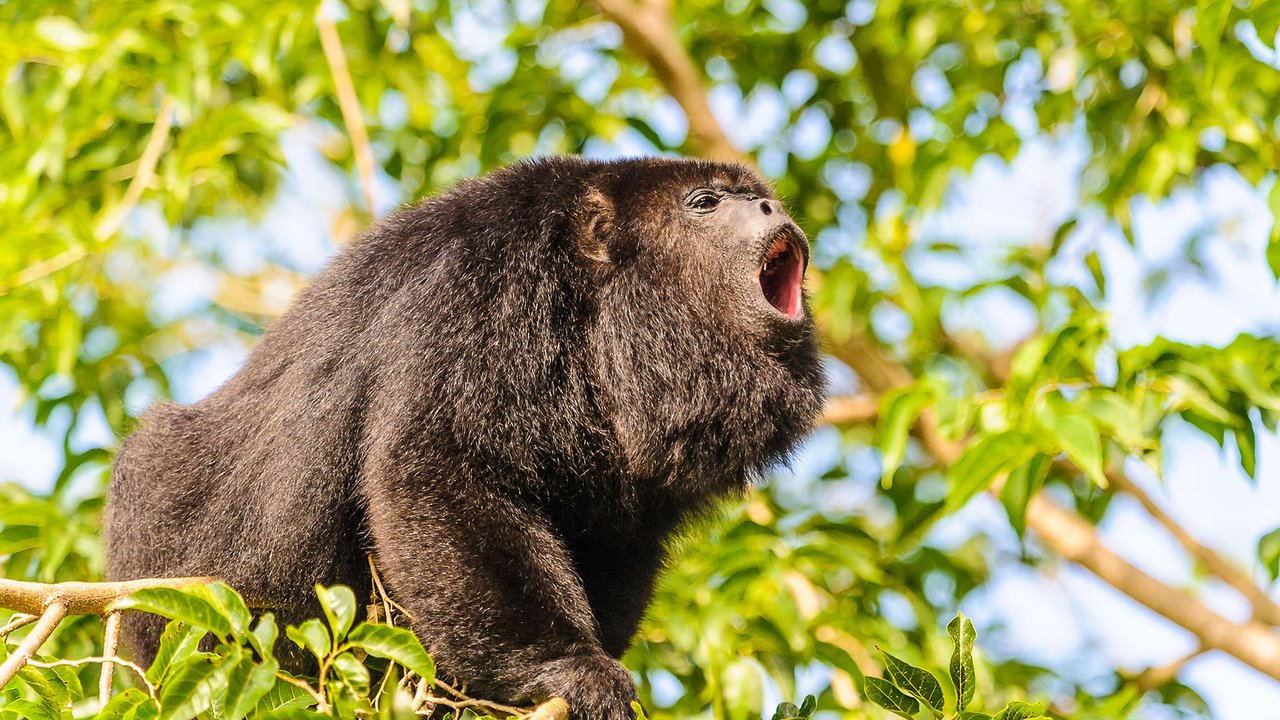 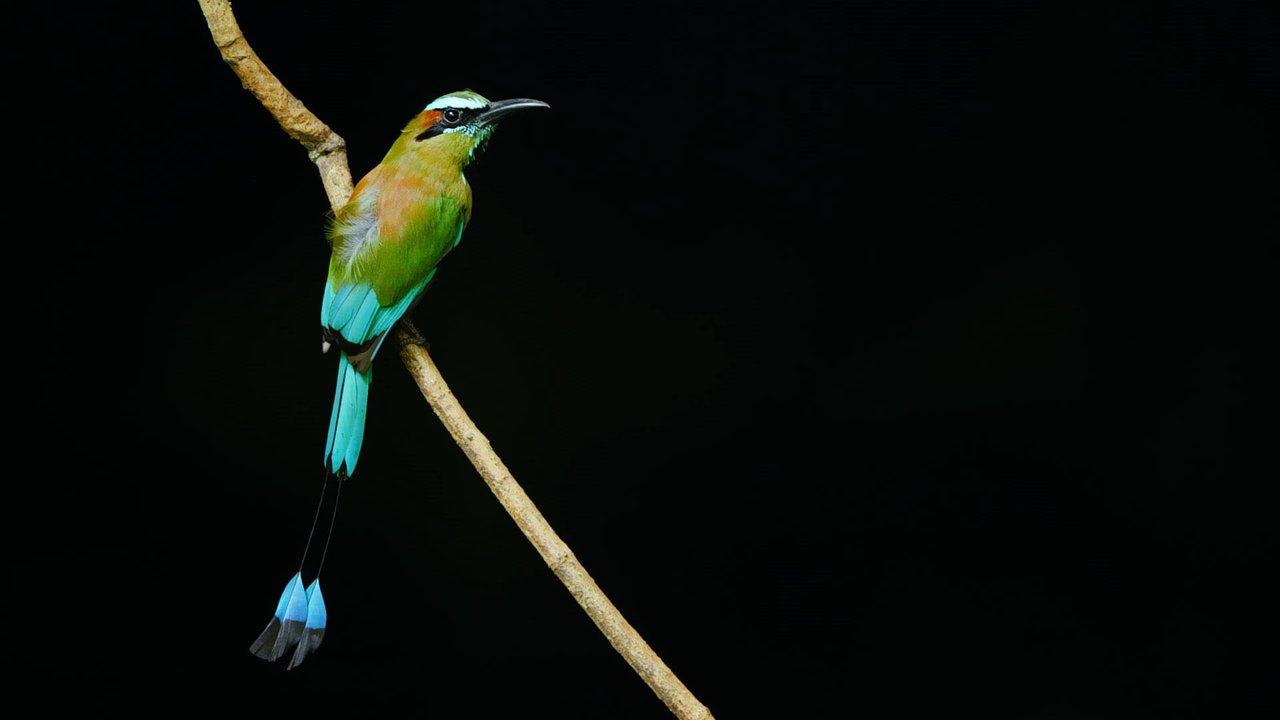 But the success of the ancient Maya poses a question: How did such a great civilization arise without a river? Don Roque – a farmer and mayan descendent – reveals the key to the success of his ancient ancestors. The natural well, or cenote, in his garden is one of 8,000 scattered across the peninsula. It’s not just a vital water source; it’s also a refuge for wildlife. Nesting cave swallows and the colorful turquoise-browed motmot line the cenote walls.

The reason there are so many cenotes is down to the unique geology of the peninsula. Cave divers take great risk exploring the underworld to reveal its secrets.

The labyrinth of caves provides the perfect roosting habitat for bats. None are more dramatic than “El Volcan de los Murcielagos” – the bat volcano. Each evening, it erupts with more than 3 million bats. Bat falcons, grey hawks and brown jays wait for the feast.

For the ancient Mayas the hidden watery world was out of reach, but not beyond imagination. They held the underworld sacred, home to the 12 gods of Xibalba. The most important of these gods was Chaac, the life-giving god of rain. All life in the Yucatan benefits from the weather systems coming in from the Atlantic Ocean. By June, rainfall is a daily occurrence. A noisy troop of howler monkeys call to protect a tree full of succulent, young leaves, while Don Roque’s field of corn has flourished, reaching head height in just six weeks. He gives thanks to the gods.

Like any rivers, the Yucatan’s underground rivers flow towards the sea. At the coast, mangrove forests flourish in the mixture of salt and freshwater, supporting fish nurseries and shy manatees. And a colony of Caribbean flamingos raises their 15,000 new chicks. With so much food, these flamingos grow more colorful than any of their kind. Here on the coast, as elsewhere on the peninsula, all owe their survival to the Yucatan’s secret underworld.