Mexico is a vast country, dominated by the Sierra Madre, or "Mother Mountains." Journey down this rocky spine and you’ll discover an amazing diversity of life and culture.

In the far north, a secret mountain world offers a vital outpost for Mexico’s black bears. Here, oak trees provide the bears with a feast of acorns, but the limestone hills mean there is little groundwater available. We join a mother bear and her three cubs who overcome this problem thanks to a unique relationship with their ranching neighbors.

The grandest mountain vistas of all are found in the northwest. The Copper Canyon covers 25,000 square miles and is home to the Rarámuri. To navigate the difficult terrain they’ve become remarkable long distance runners.

A Closer Look at Episode 2 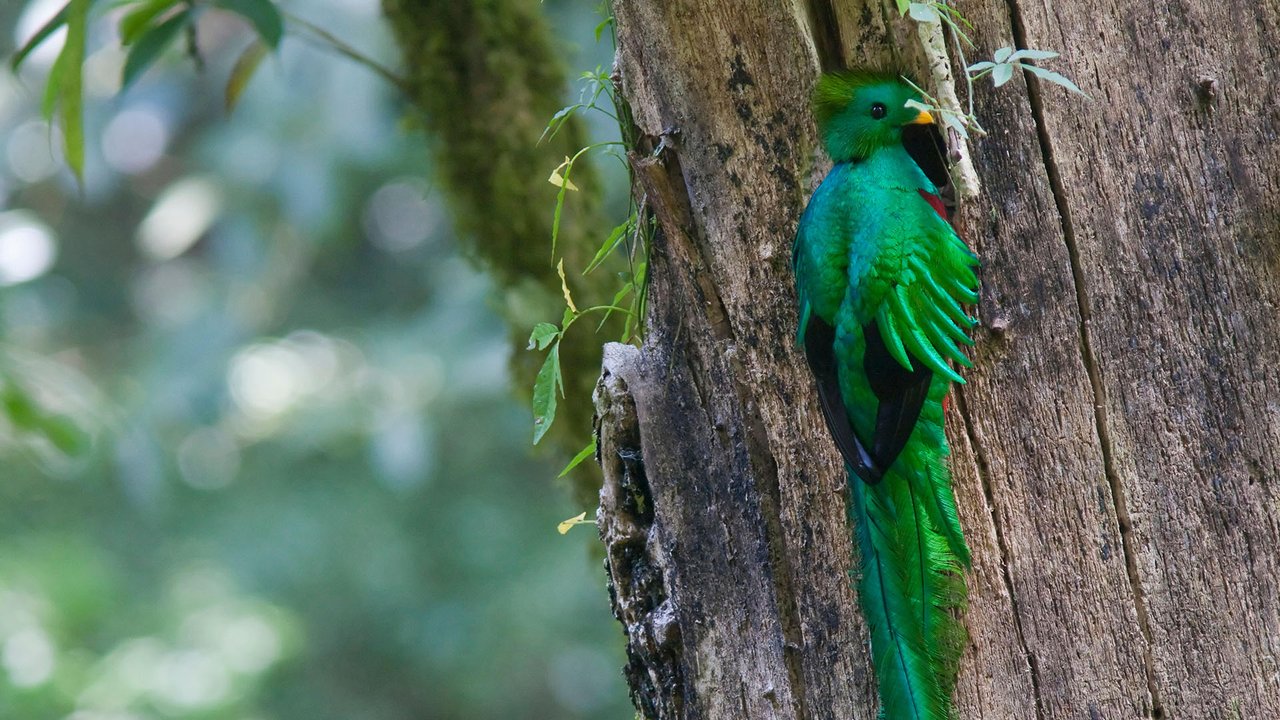 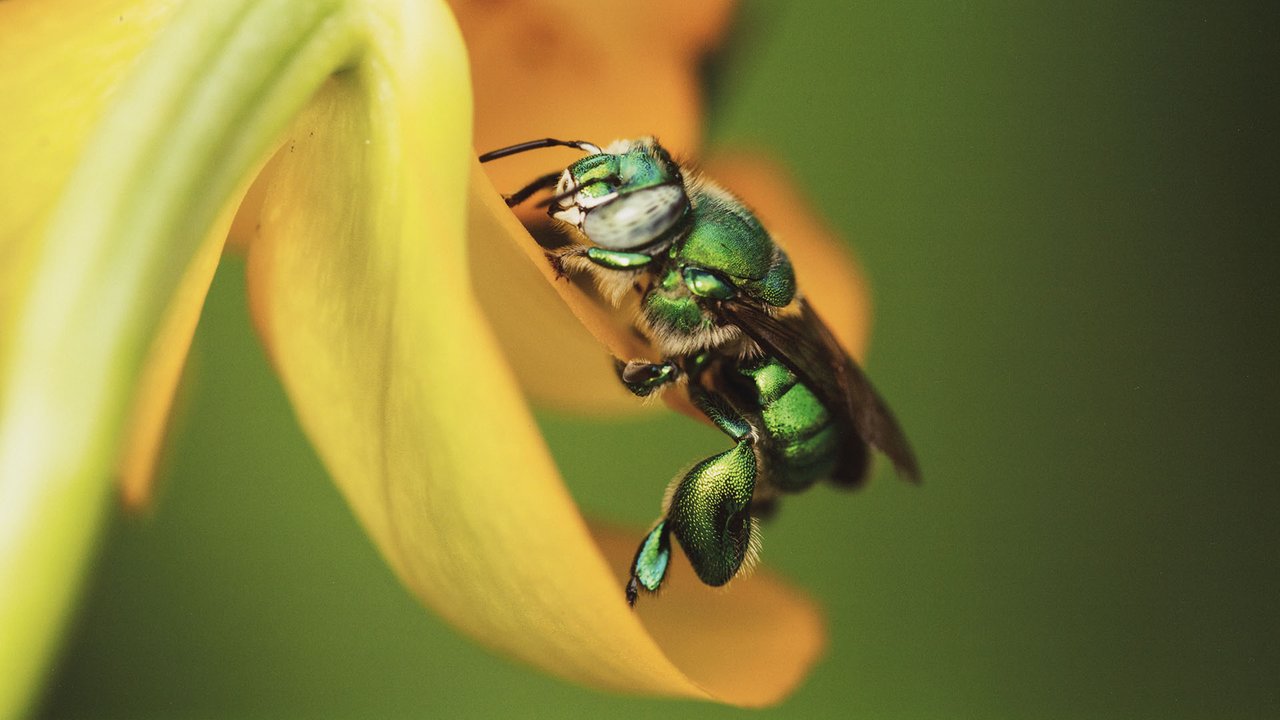 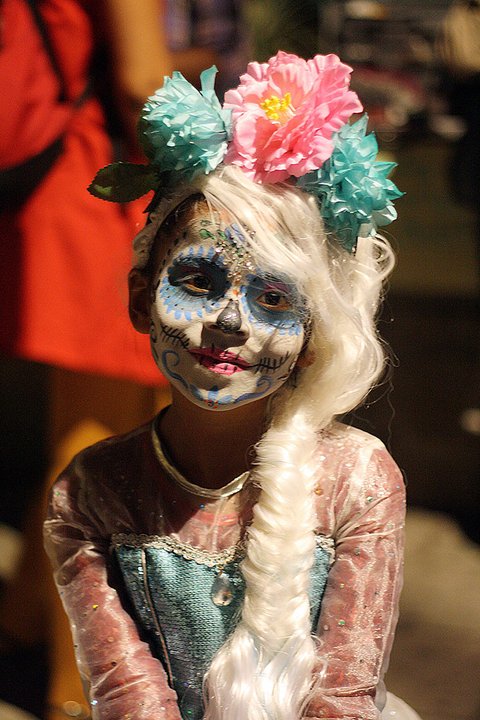 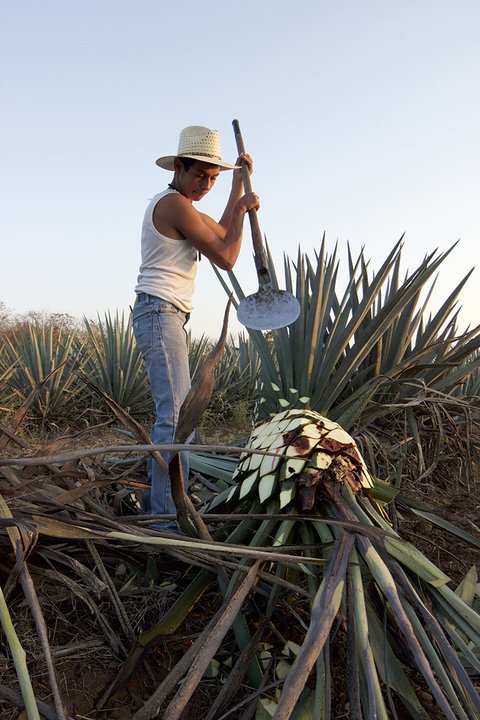 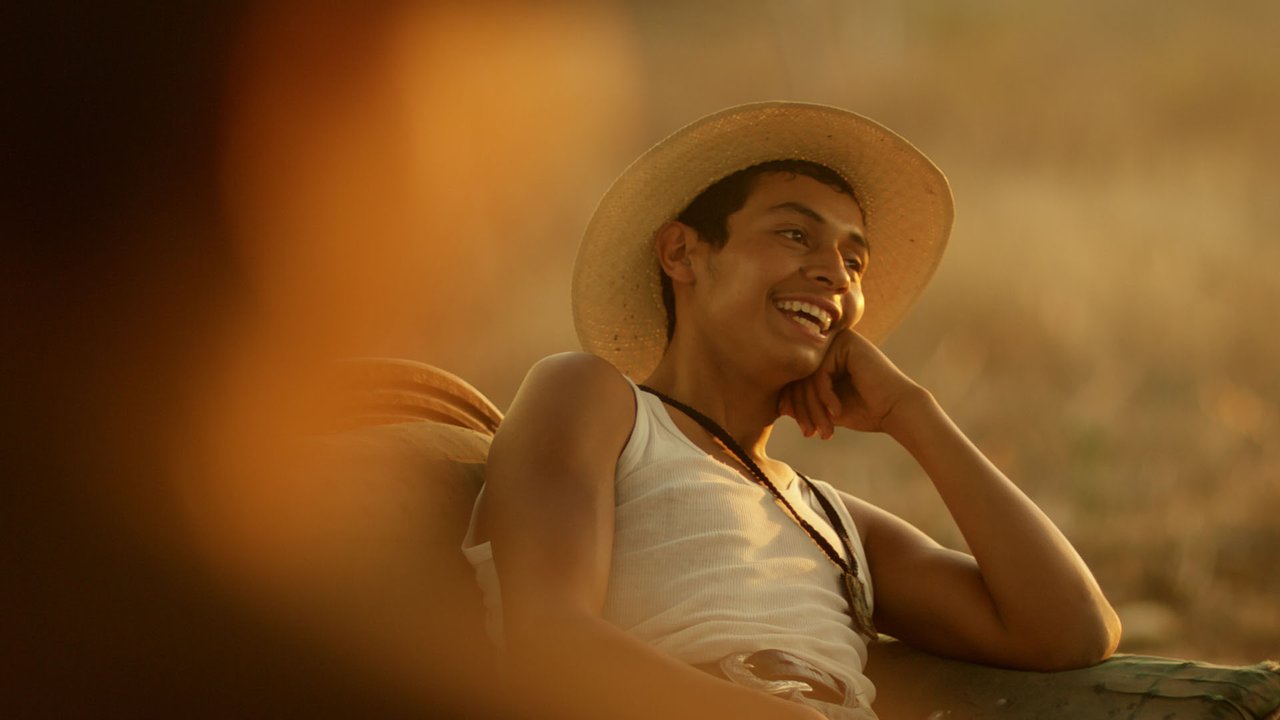 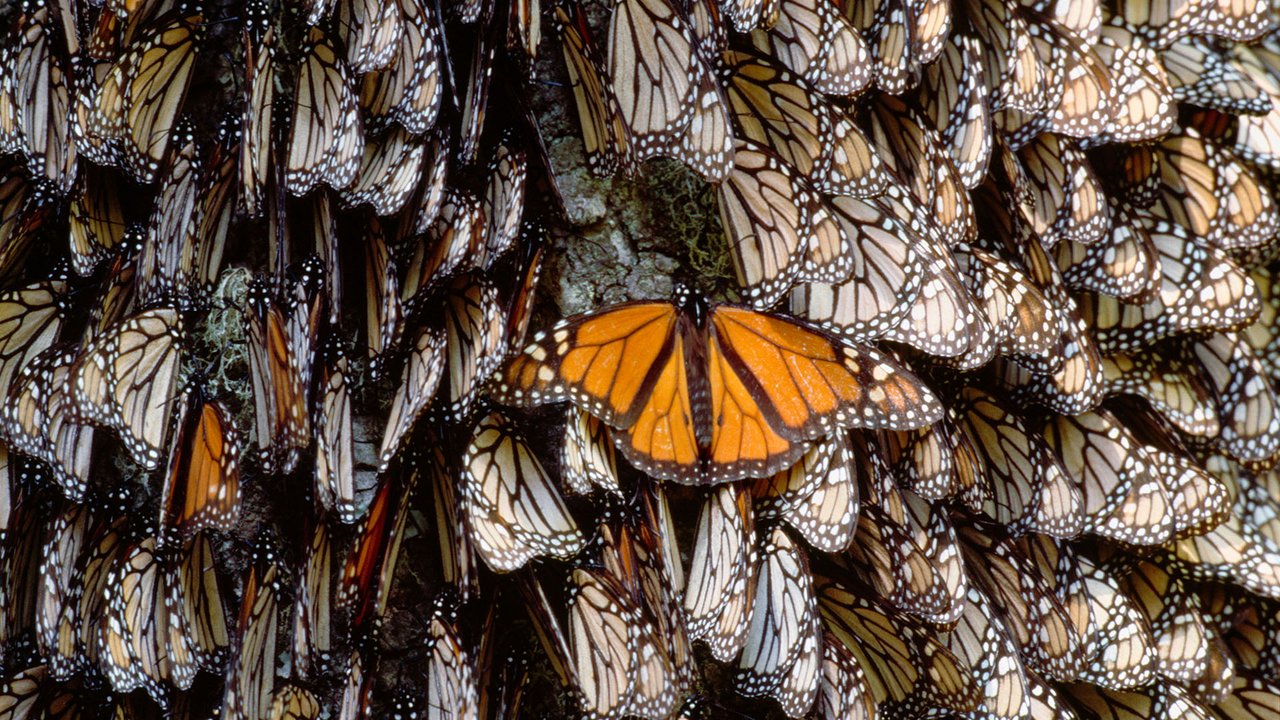 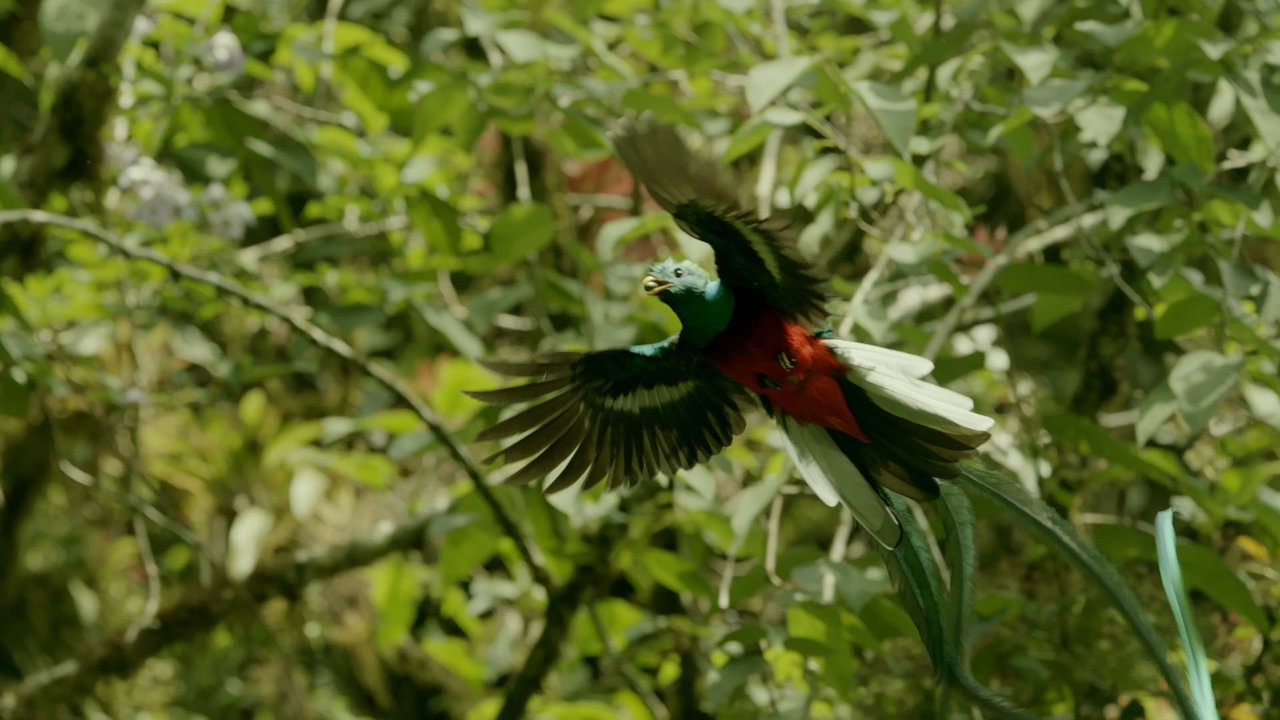 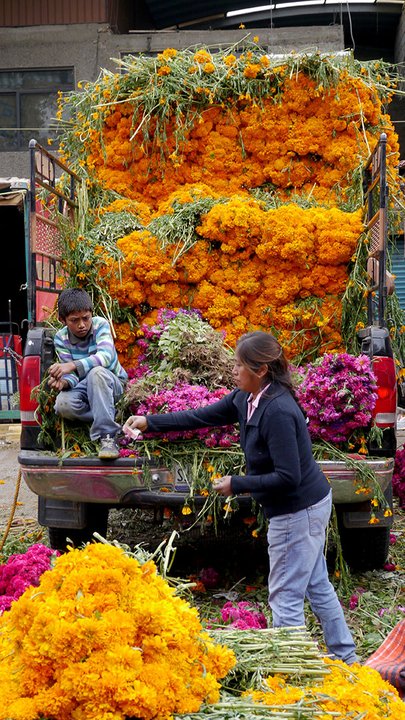 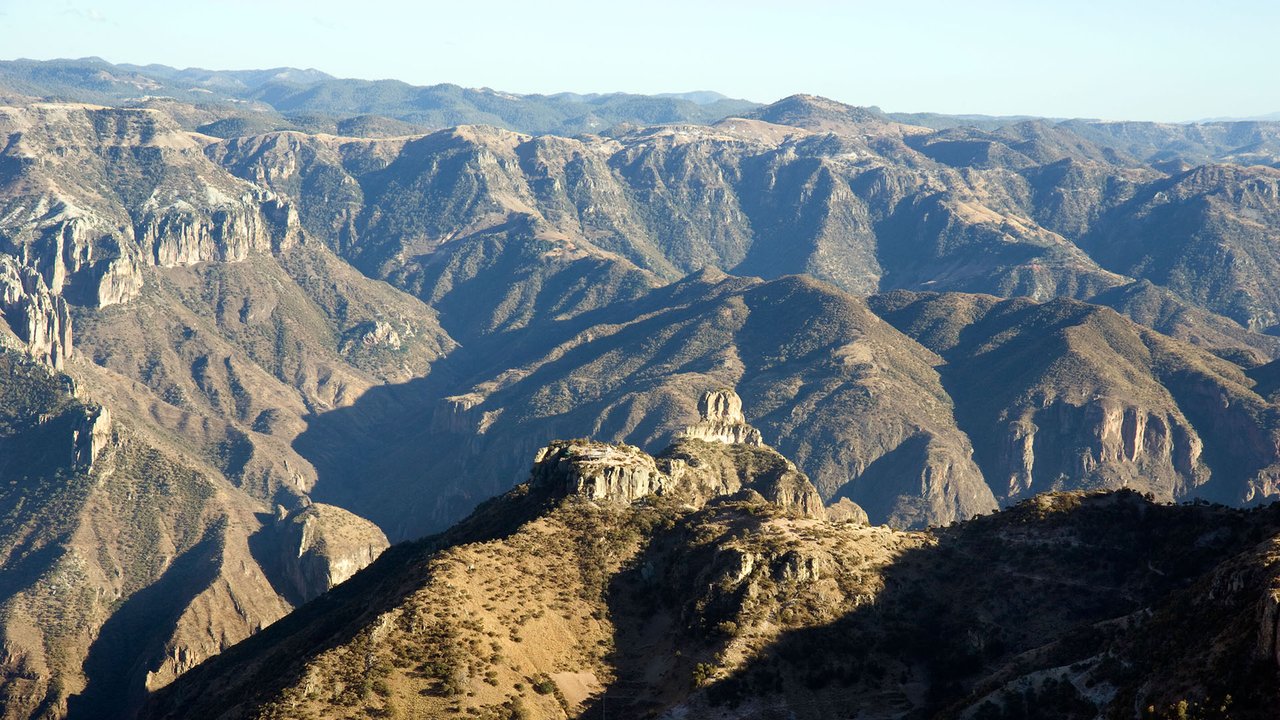 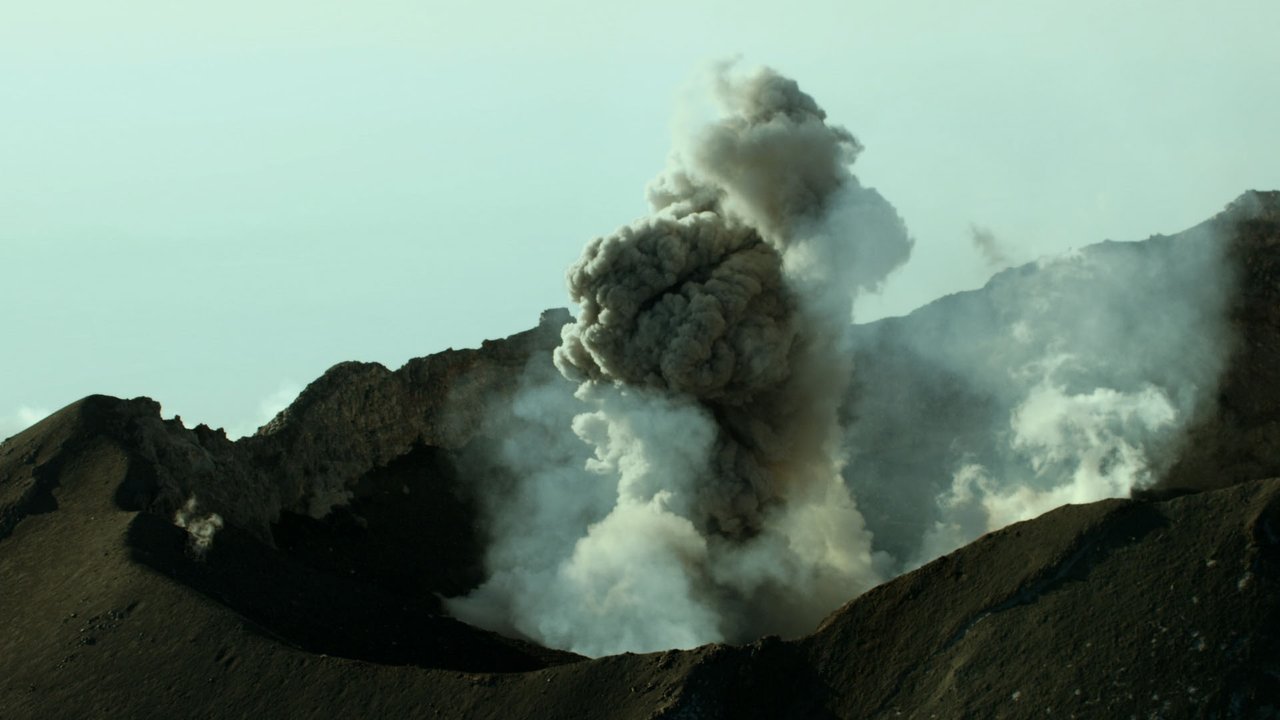 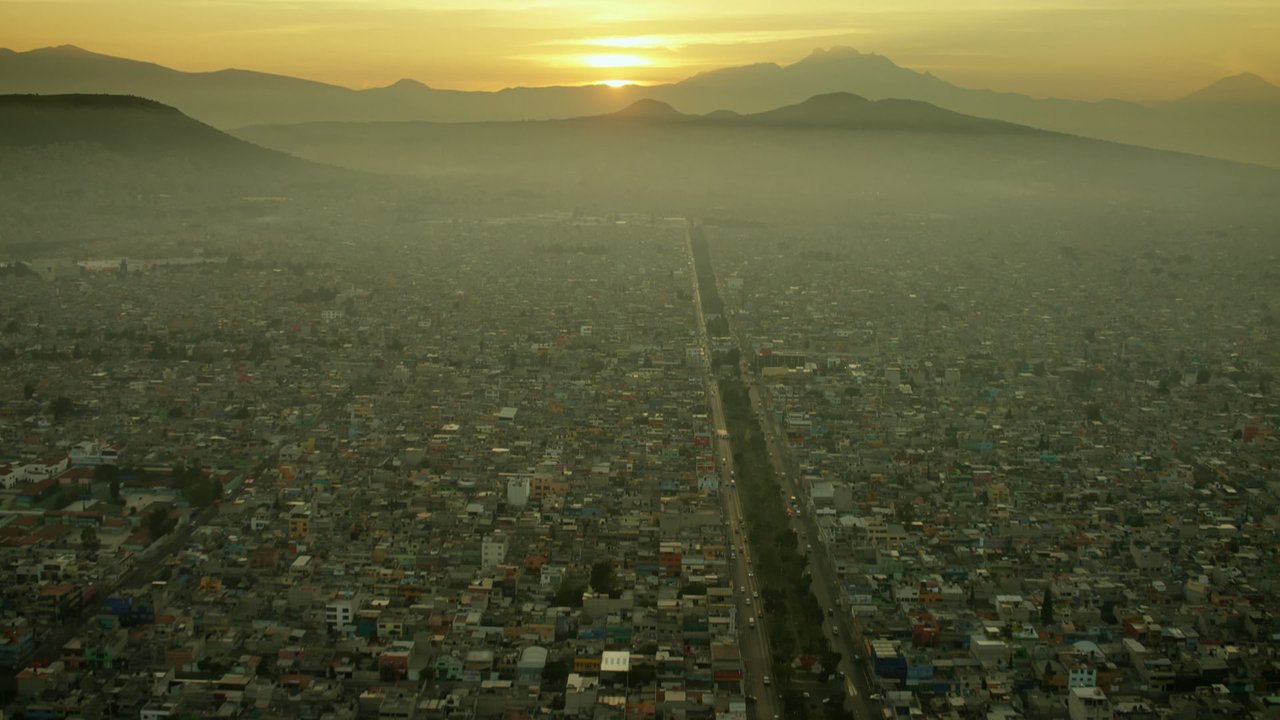 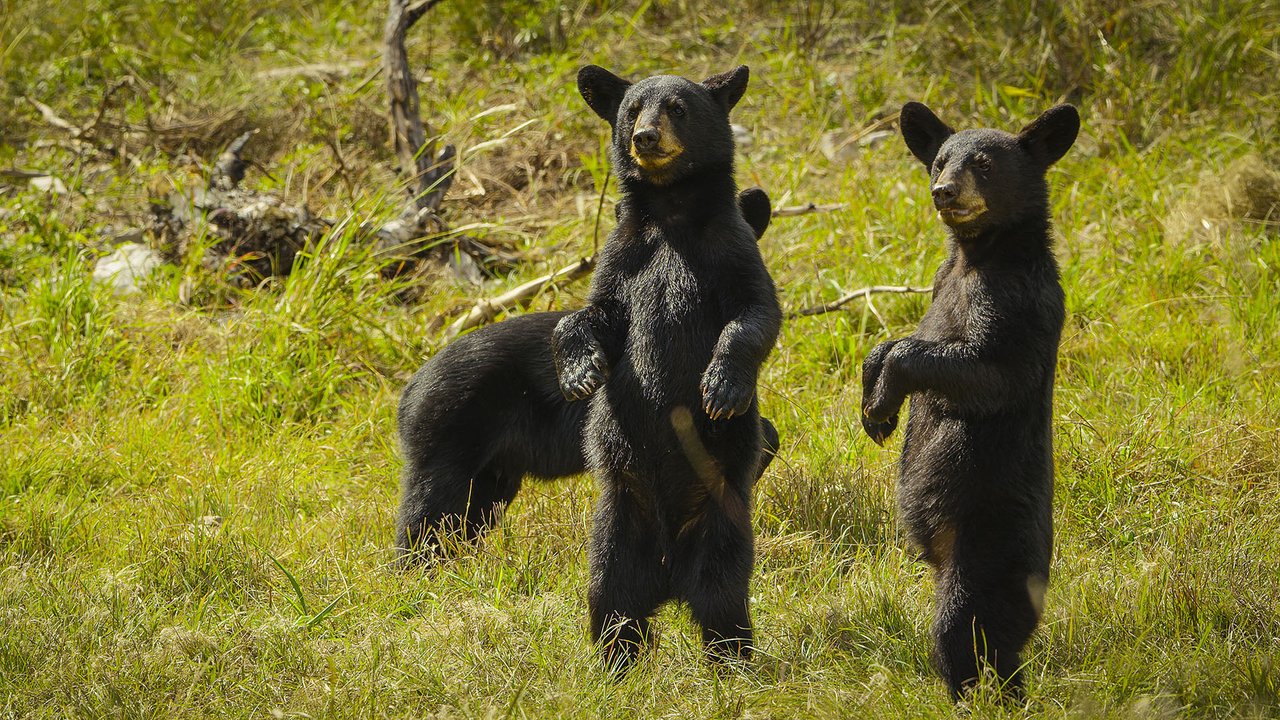 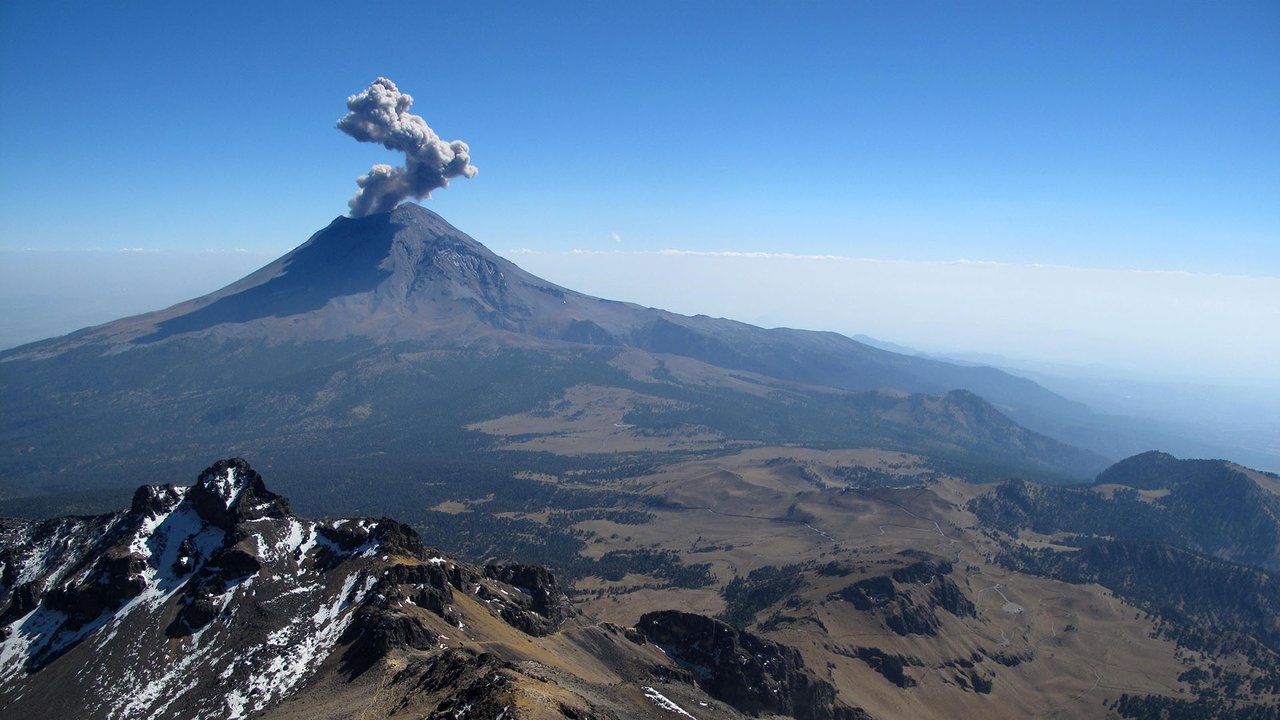 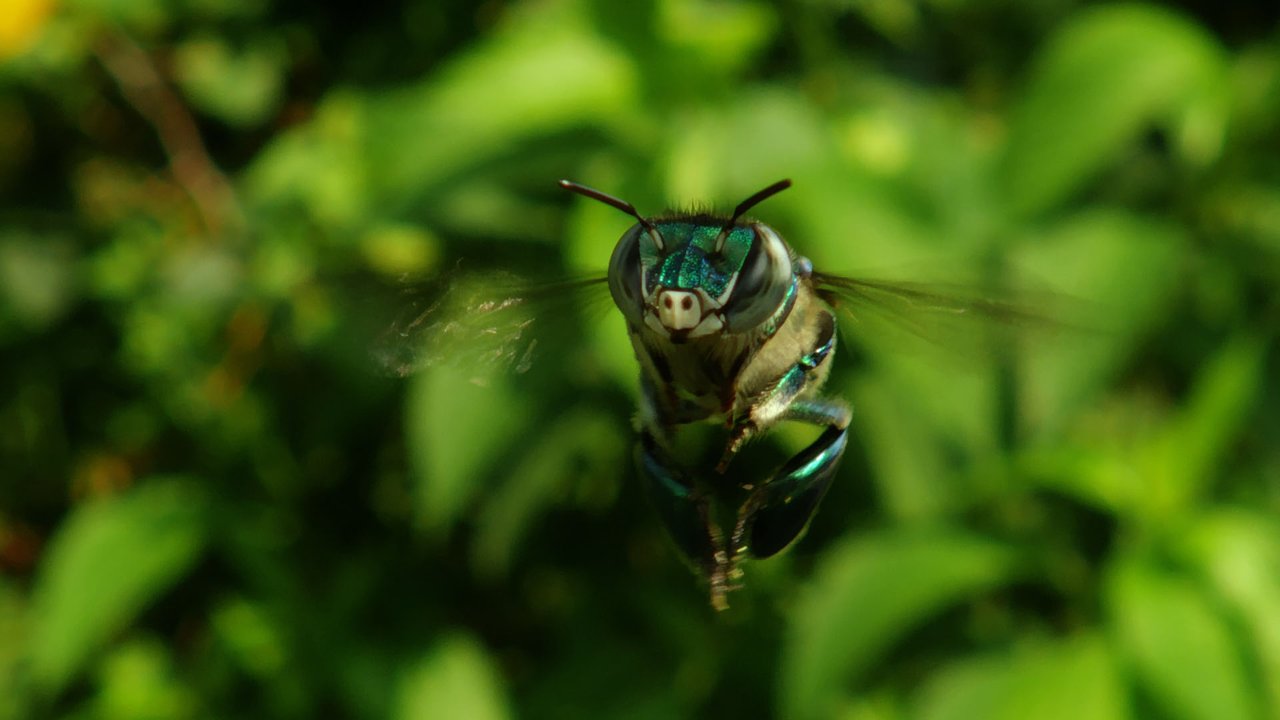 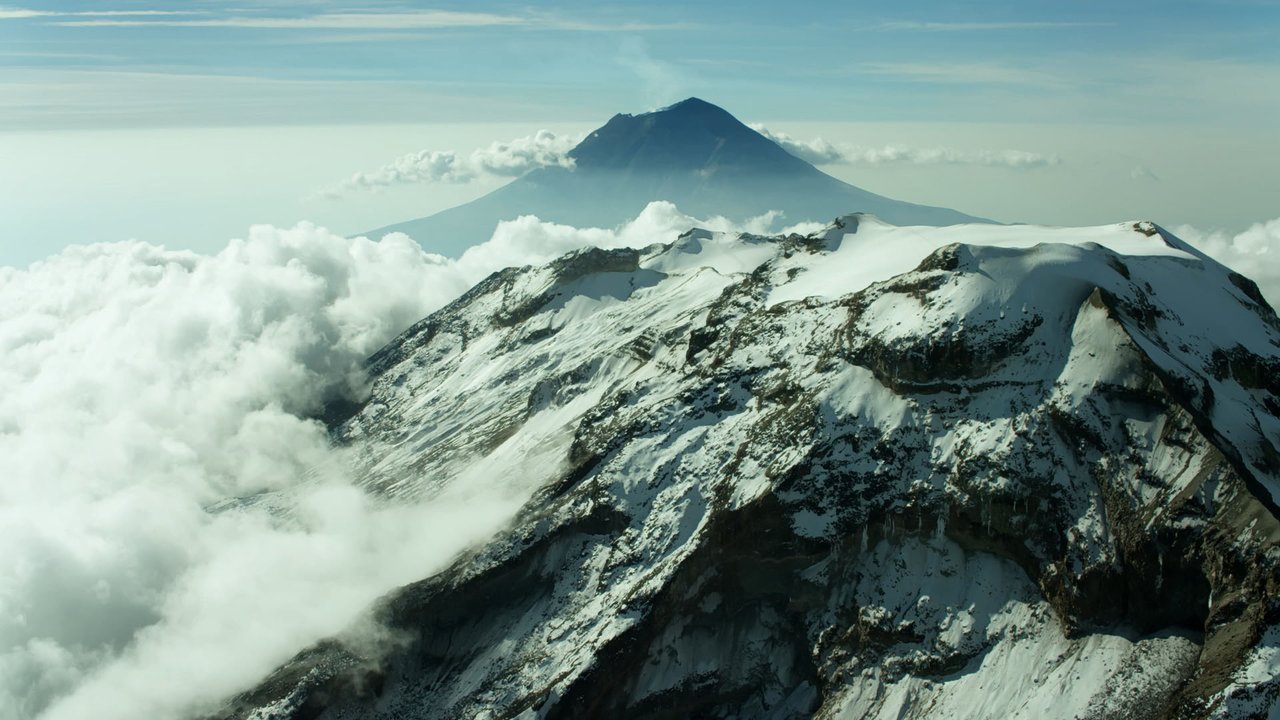 In the ancient Sierra Gorda Mountains, the temperate and tropical collide. Here we find the most beguiling of flowers: orchids. To spread their pollen they rely on a relationship with the mesmerizing orchid bee.

Travel south and enter Mexico’s volcanic heartland. Central Mexico is one of the most volcanic places on Earth, with more than 20 active volcanoes. Their ash helps fertilize the soils, making this one of the most productive and inhabited regions of the country.

The capital, Mexico City is home to over 20 million people. Eighty percent of all the food here is found in a single place, La Central de Abasto, the largest wholesale food market in the world. Chilies, maize and avocados all originate in Mexico’s highlands. Perhaps the most famous mountain product is tequila, made from the blue agave plant. We meet a 16-year-old agave farmer, a jimador, harvesting plants with his uncle.

Great civilizations rose and fell in Mexico’s volcanic heartland too. An abandoned Aztec temple is now home to a band of coatis. Unwitting tourists provide them a plentiful food supply.

In the far south, the Sierra Madre catches moisture coming in from the Pacific Ocean. Rich cloud forests become home to rare creatures including one whose feathers were treasured more than gold by the Aztecs: the resplendent quetzal. We meet a male out gathering food for his chicks.

Some of Mexico’s mountain worlds are so inviting they compel creatures to journey thousands of miles to reach them. Every year millions of monarch butterflies overwinter in the fir forests of central Mexico.

For thousands of years many Mexicans believe these butterflies to be the spirits of the dead. Their arrival in winter coincides with Mexico’s most spectacular festival, the Day of the Dead. People remember those that have passed on by lighting candles to guide the spirits back to Earth. But, just at the spirits of the dead must eventually return to the heavens, the butterflies will also leave. In a grand finale we lift off with millions of monarch butterflies setting off on their migration back north. The Aztecs believed that the mountains brought you closer to the heavens. In Mexico’s "Mother Mountains" it’s easy to see why.