Northern Mexico is the country’s driest region, dominated by two great deserts: the Sonoran and Chihuahuan. And as you travel west, the conditions just get hotter, drier and more challenging. In this episode, we’ll unravel the forces that have created this arid world, and discover that for the animals who live here, overcoming these conditions can bring rich rewards.

In Central Northern Mexico are vast prairies, home to black tailed prairie dogs. These sociable rodents live in large colonies which attract a lot of predators. Their burrows offer sanctuary from coyotes and birds of prey but not from bullsnakes. So the adults bravely attack these reptiles to protect their pups.

Mexico’s prairies are the birthplace of an iconic way of life. In the 16th century, the Spanish brought cattle and horses here, training locals to manage their herds. The vaquero, or cowboy, was born. But they are fragile to over grazing. To protect the vegetation, pioneering ranchers keep their herds on the move, benefitting one of Mexico’s rarest birds. Only five breeding pairs of Aplomado falcons survive in Northern Mexico, one of the few birds of prey to hunt co-operatively.

A Closer Look at Episode 3 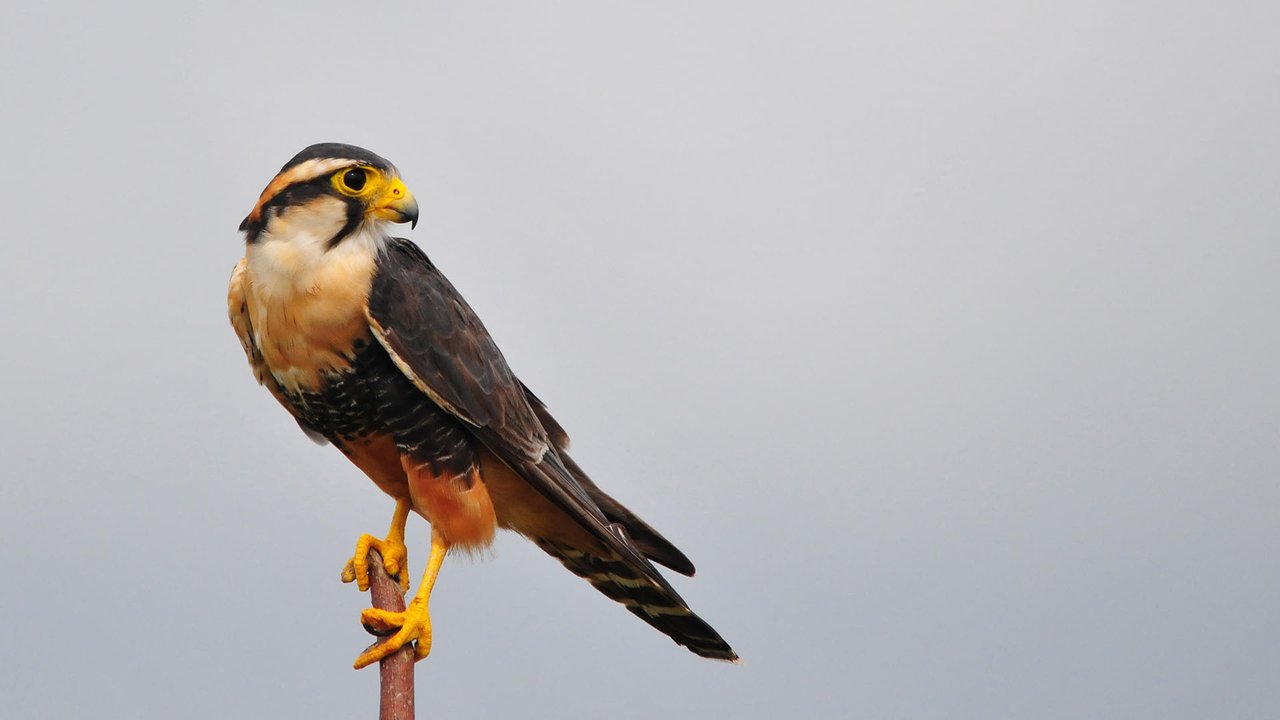 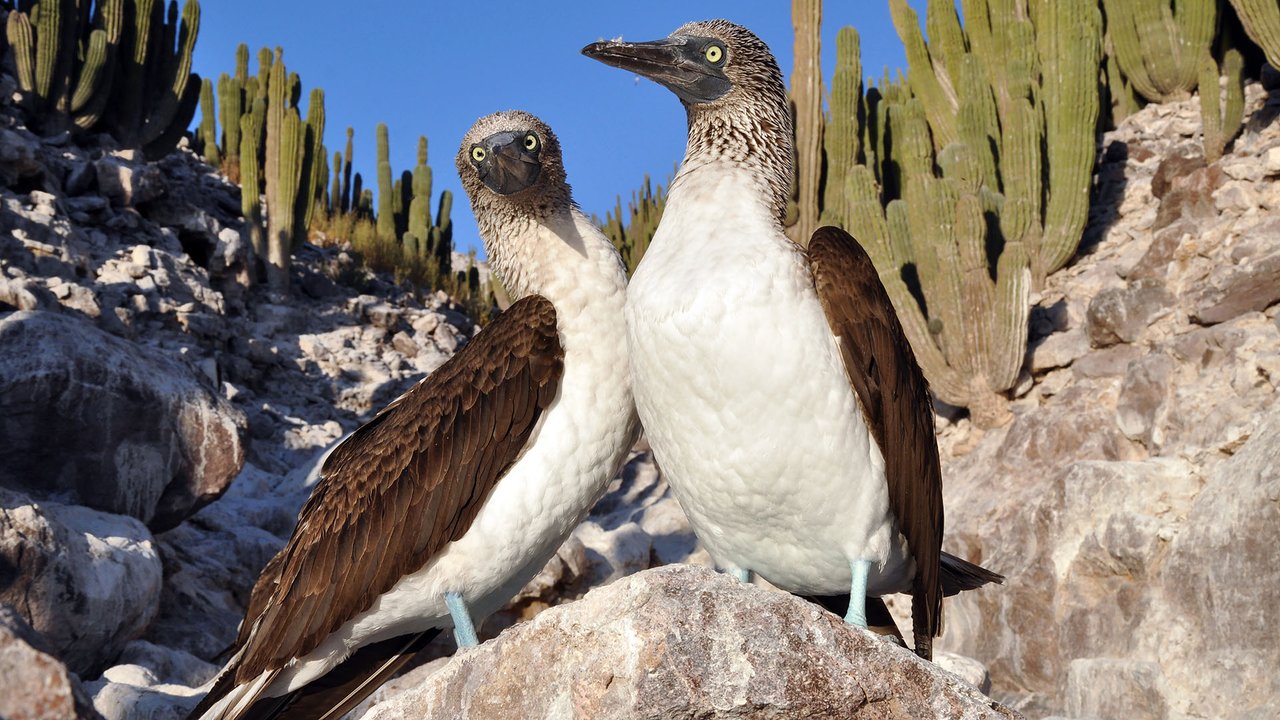 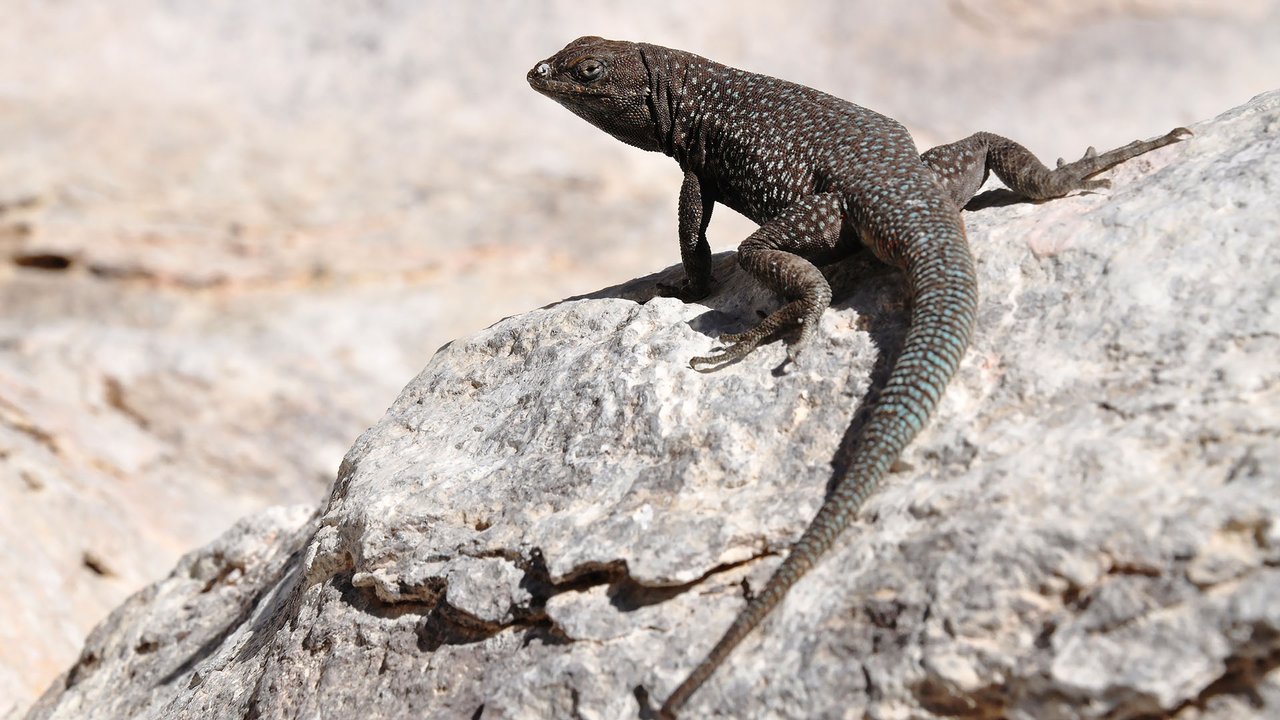 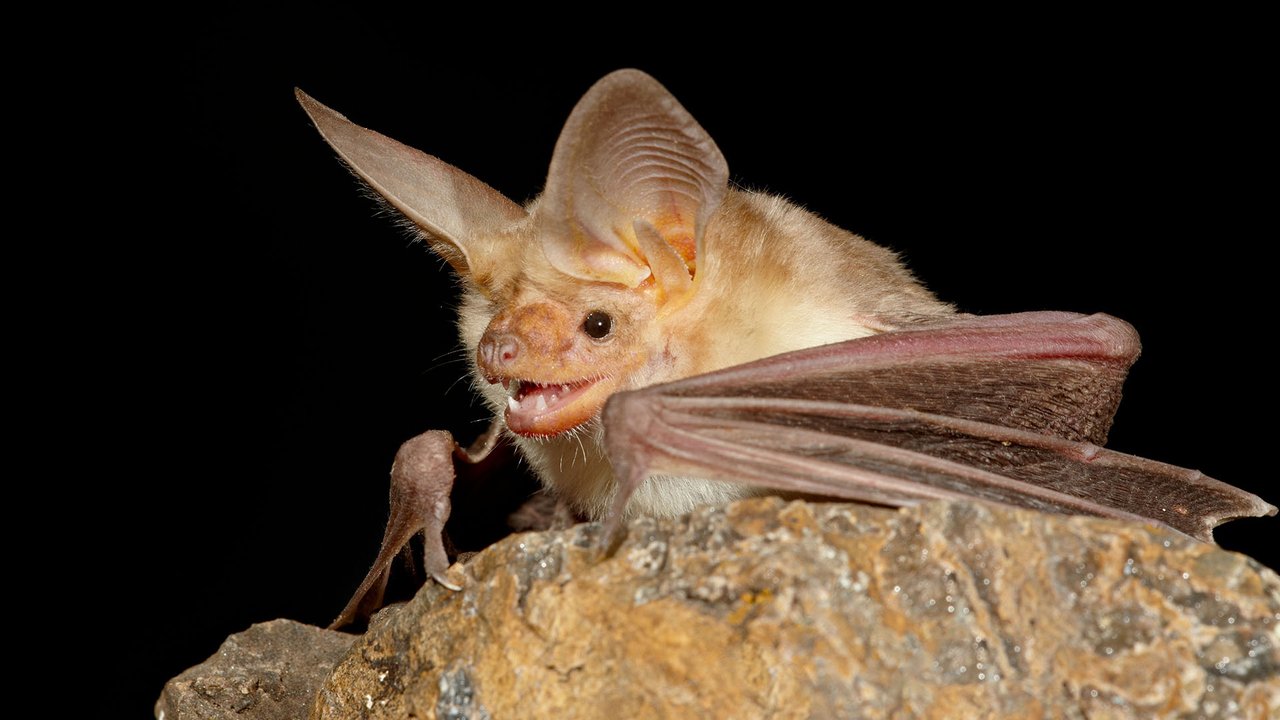 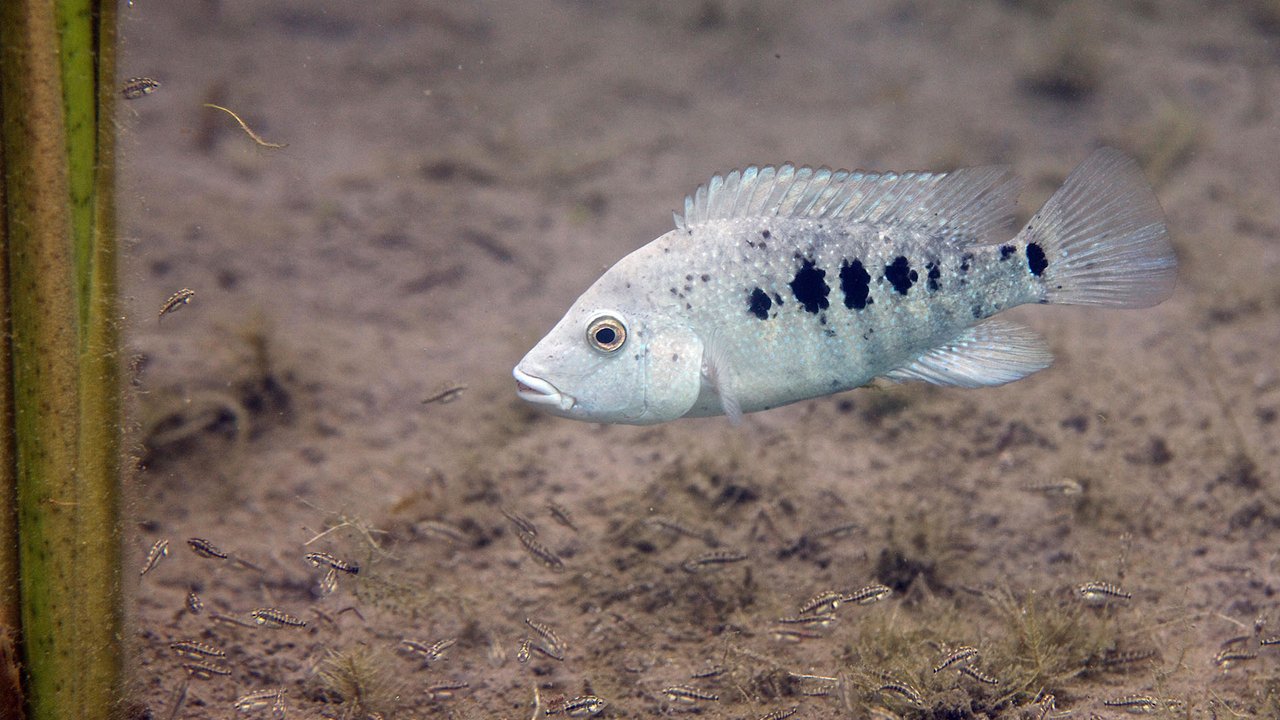 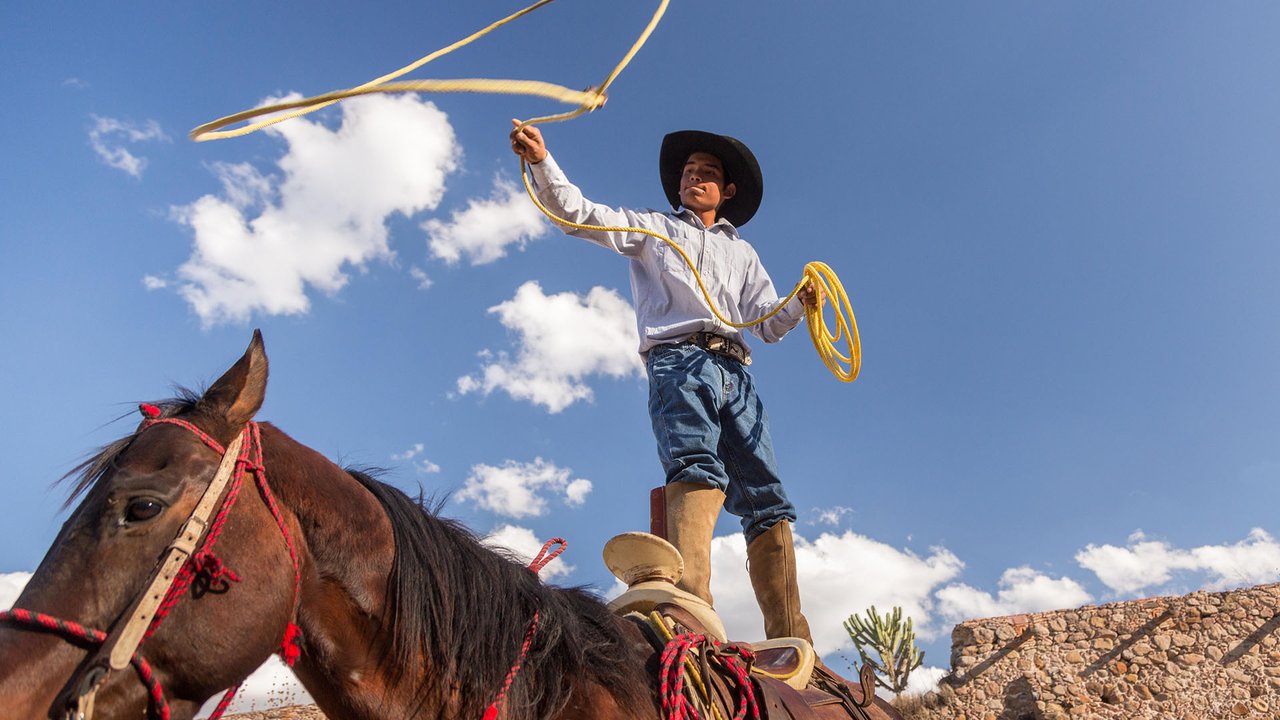 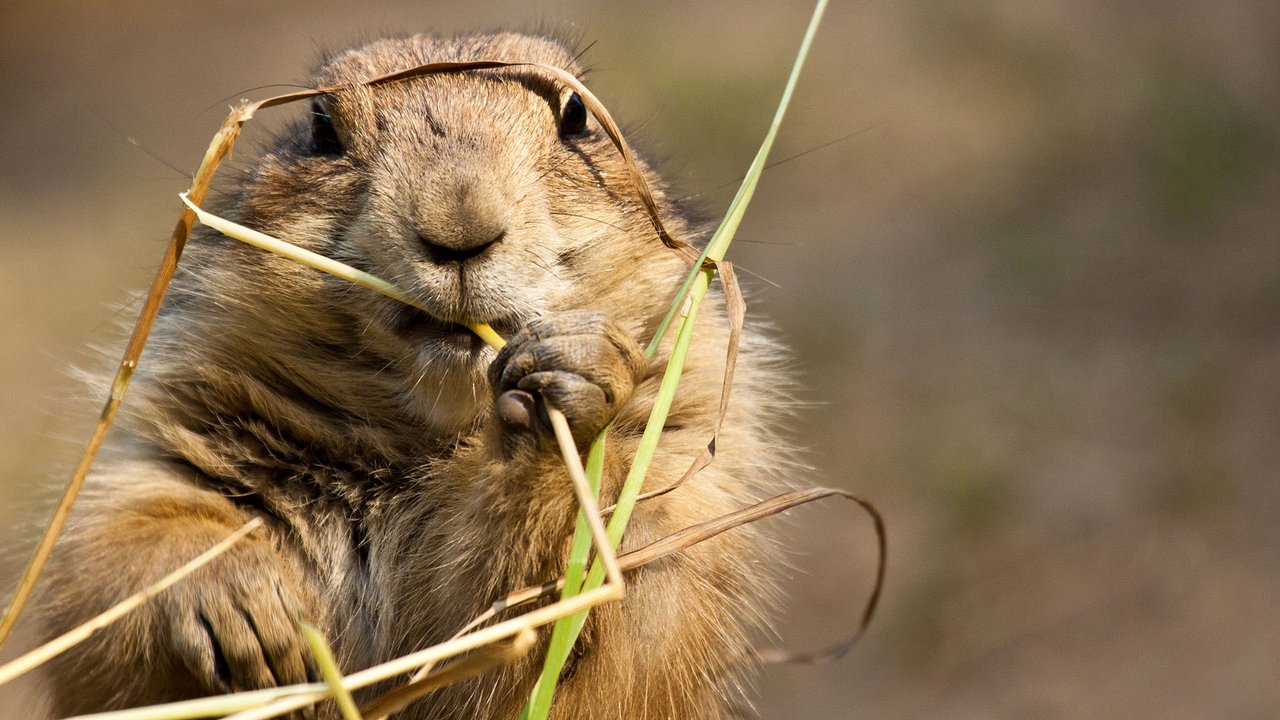 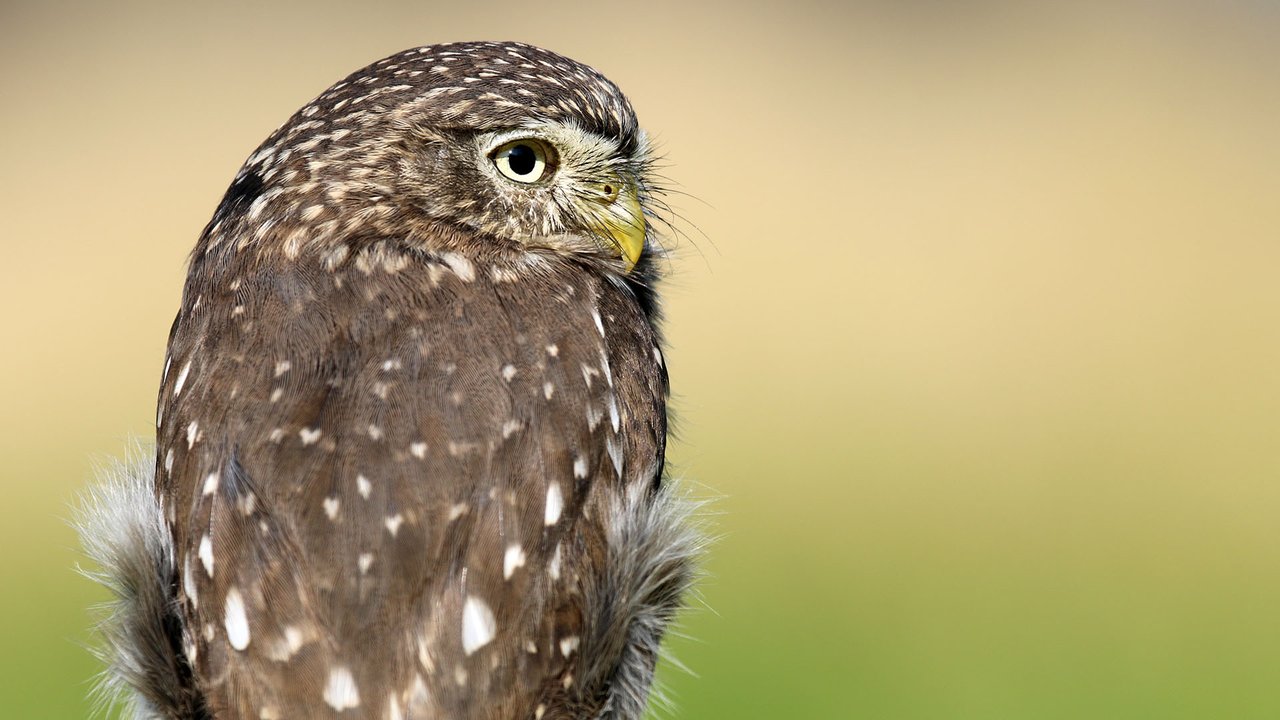 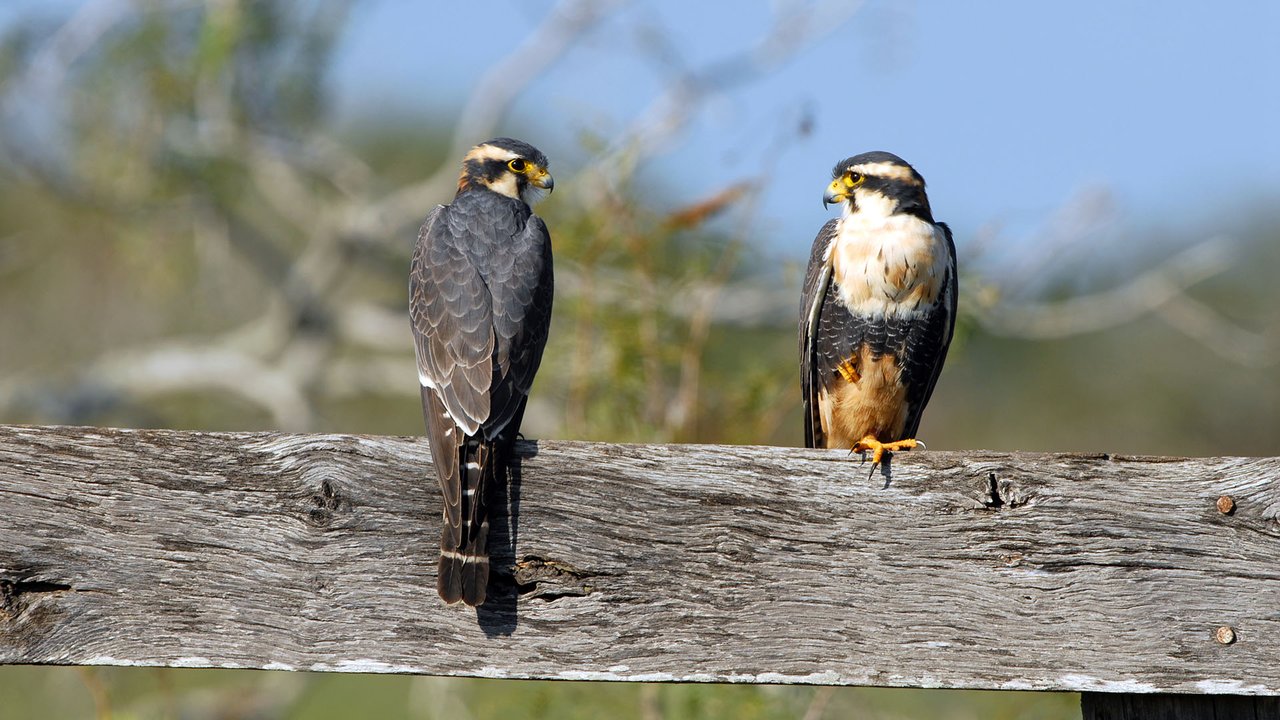 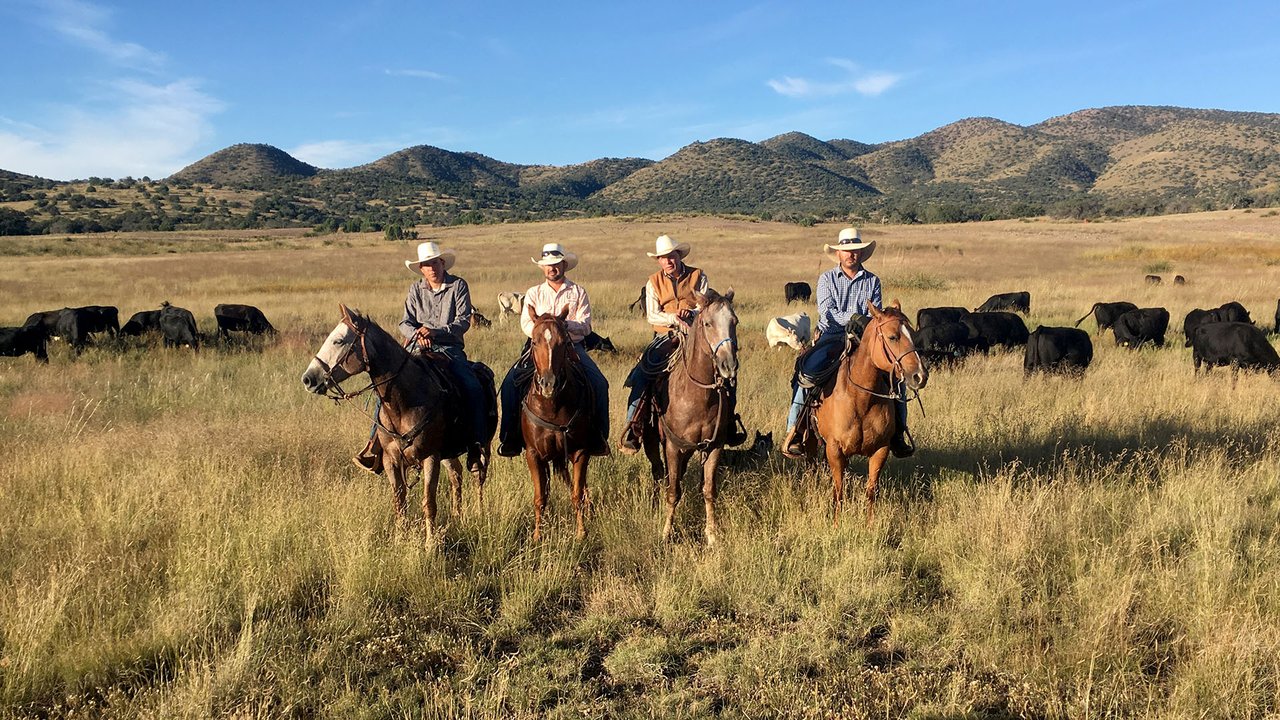 Beyond the prairies the land is starved of rain, creating the second largest desert in North America: the Chihuahuan Desert. Summer temperatures reach 113°F but one plant copes well: the creosote bush. Its success hasn’t gone unnoticed. The creosote bush grasshopper eats nothing else - the only grasshopper in the world that relies on one plant.

The valley of Cuatrocienegas is one of this deserts driest regions,  but it’s become a water world. Its many natural springs are home to a remarkable community of fish, half of which are found nowhere else.

Hundreds of miles west, the dry forests covering the Sierra Madre Occidentalis are a refuge for a plant with the hottest reputation. Wild chillies called chiltepin are harvested here. This “mother of all chillies” was first domesticated in Mexico over 6,000 years ago. In the foothills to the west, the Sonoran Desert is home to forests of iconic saguaro cactus that support a rich community of animals. In the day, ferruginous pygmy owls find refuge in old woodpecker nests and at night pallid bats emerge to hunt their favorite prey, scorpions.

On the western edge of the Sonoran desert, El Pinacate is one of the hottest places on earth. Temperatures reach 132°F and it goes years without rain, even though it borders the sea. These cool waters starve the coast of rain, creating a desert that extends far out to sea. Just offshore is Isla San Pedro Martir, a desert island that’s home to a remarkable reptile, the side blotched lizard. It only survives here thanks to visiting sea birds. Their nest sites are littered with fish scraps, which these lizards fight over. This rich resource has helped the population boom, with 30 times more than on the mainland. Proof that if you can find a way, you can thrive in Mexico’s Burning North.