“There is a real necessity to bridge the gap between civilians and those who have served in the military. It is our hope that the film will encourage a candid discussion in communities across the country, and create understanding and awareness of the sacrifices involved in military service.”— Ric Burns, American documentary filmmaker and writer 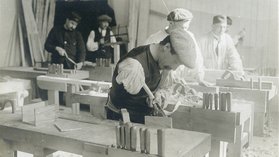 A disabled veteran is taught woodworking as part of a vocational training program.Otis Historical Archives Disabled veterans hold a unique place in the history of veterans in the United States, one that palpably illustrates the human cost of war, and speaks to the enormous sacrifices of military service. Debt of Honor examines the way in which the American government and society as a whole have regarded disabled veterans throughout history, beginning in the aftermath of the Revolutionary War through today’s continuing conflicts in the Middle East.

Examine the reality of warfare and disability from the perspective of disabled veterans.

As advances in field medicine markedly reduce the number of deaths in the battlefield, increased numbers of veterans are coming home with severe injuries. These soldiers carry both visible and invisible scars of war, and their readjustment back into civilian life is often complicated by the psychological trauma and physical wounds sustained in battle. Today, with the United States fighting the longest war in its history, it has become imperative to create a bridge between civilians and soldiers, forging ties with the 1 percent of Americans who comprise the nation’s military.

Debt of Honor seeks to understand the societal perception of soldiers and the wars they fight, exploring the repercussions of the growing divide between civilians and those who serve. Above all, it seeks to build a new bridge between military and civilian cultures in the United States, to inspire an important dialogue about how Americans treat their veterans, and to impart a message of compassion and mutual understanding.

A Closer Look at Debt of Honor 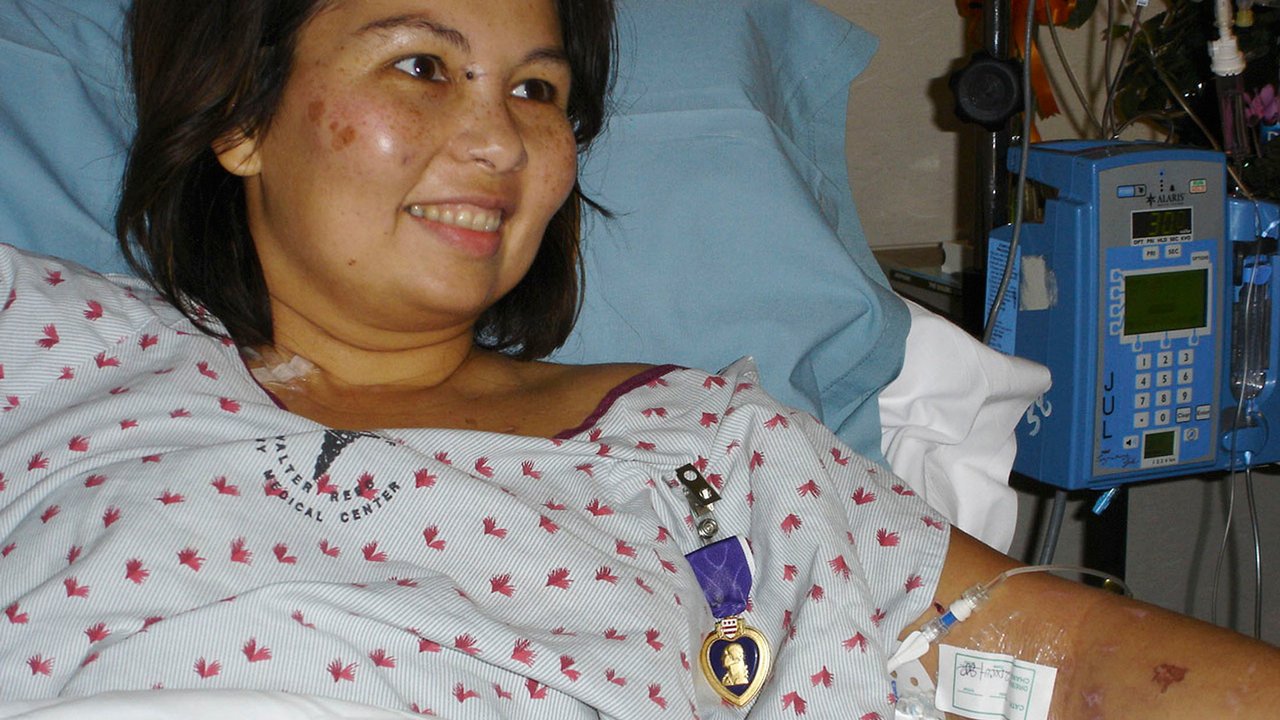 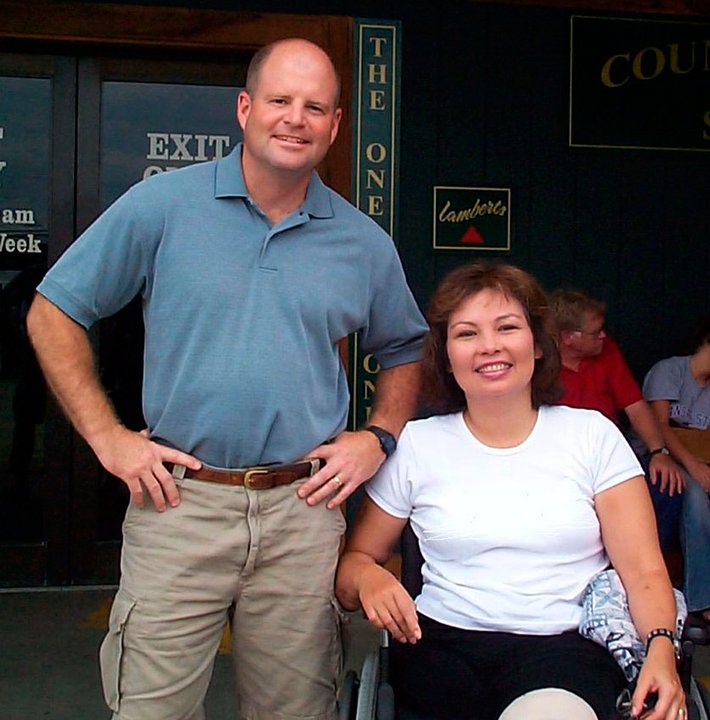 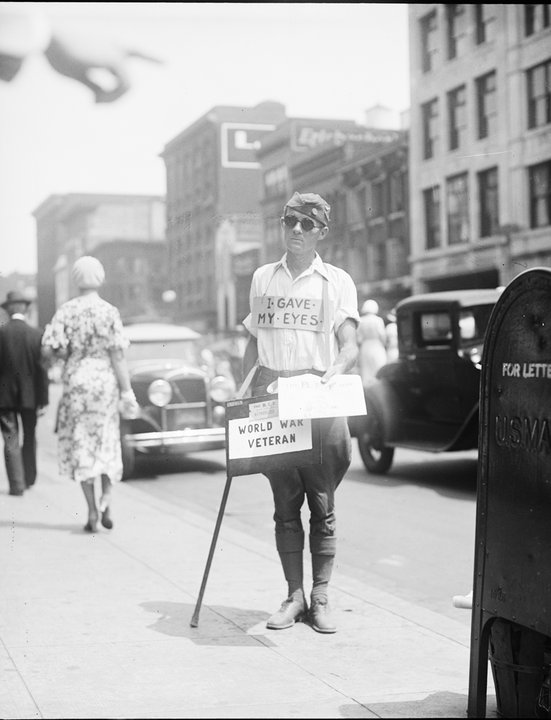 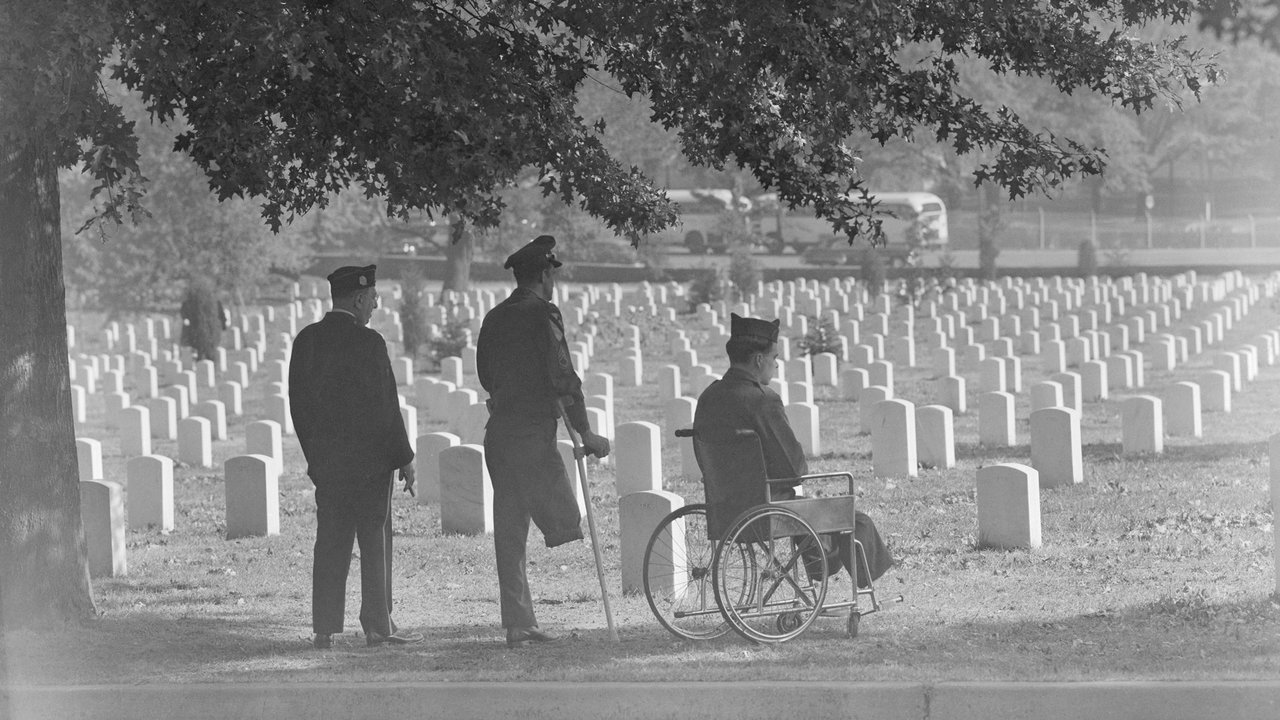 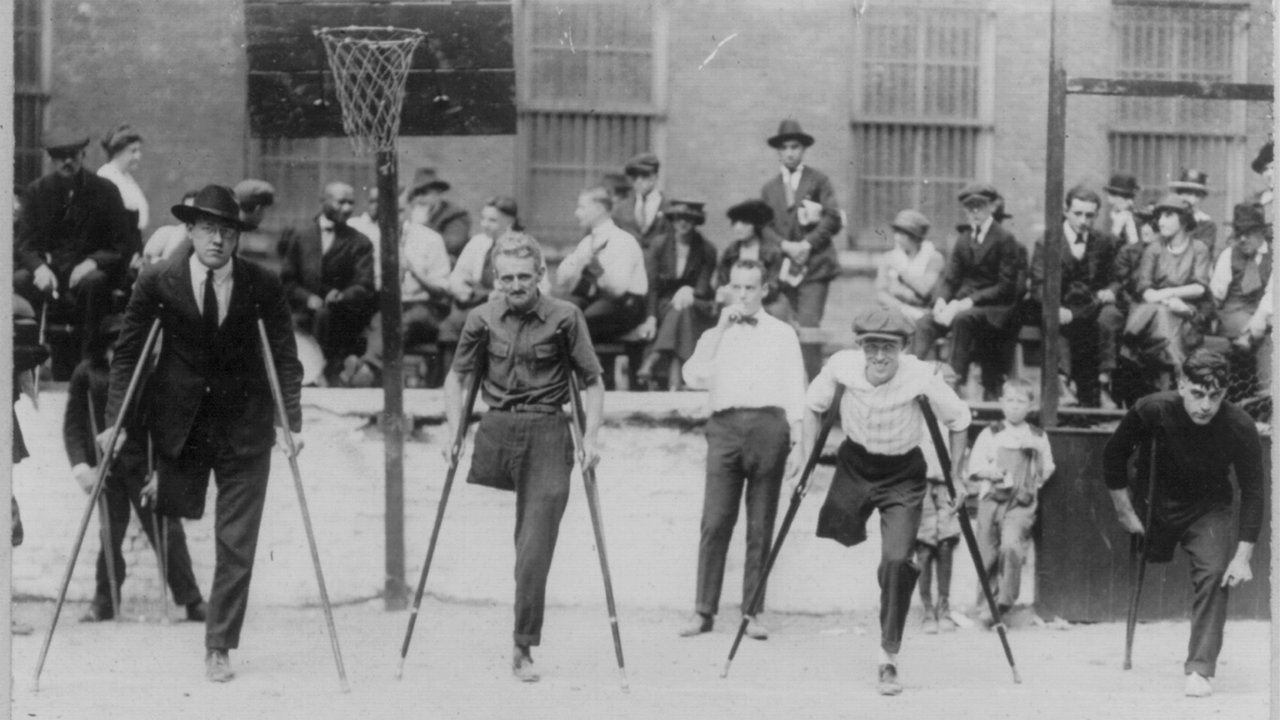 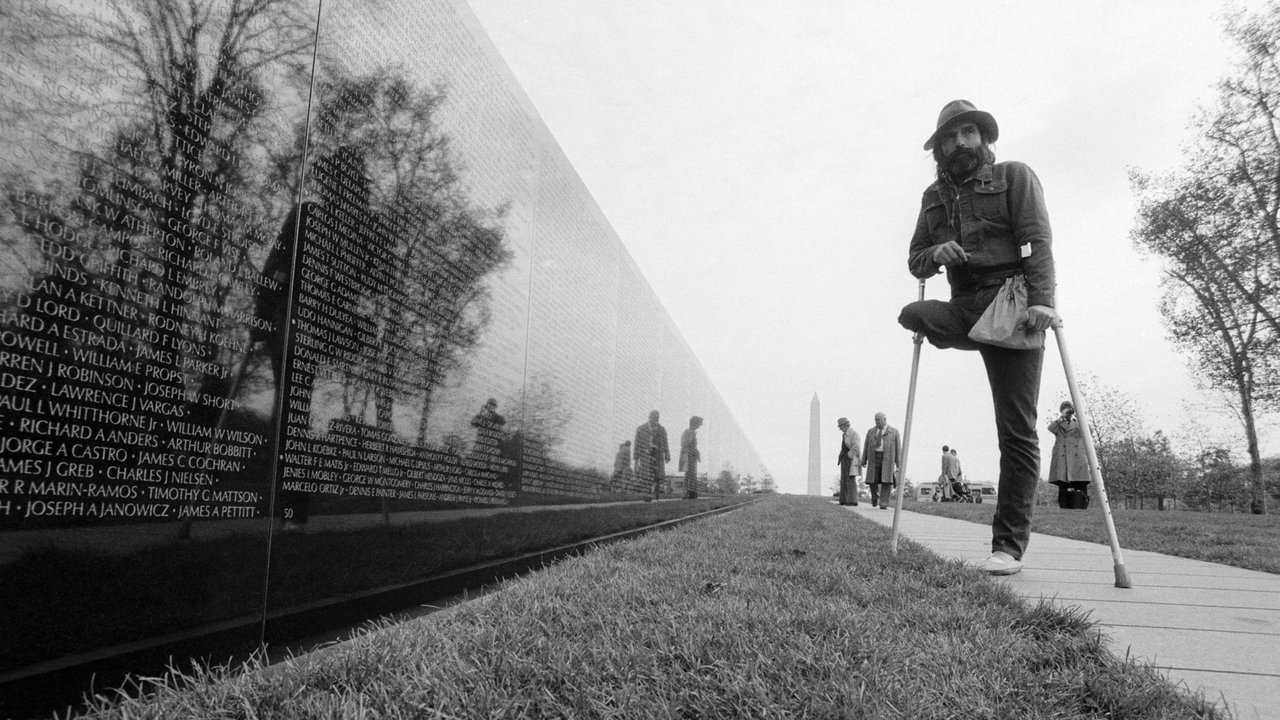 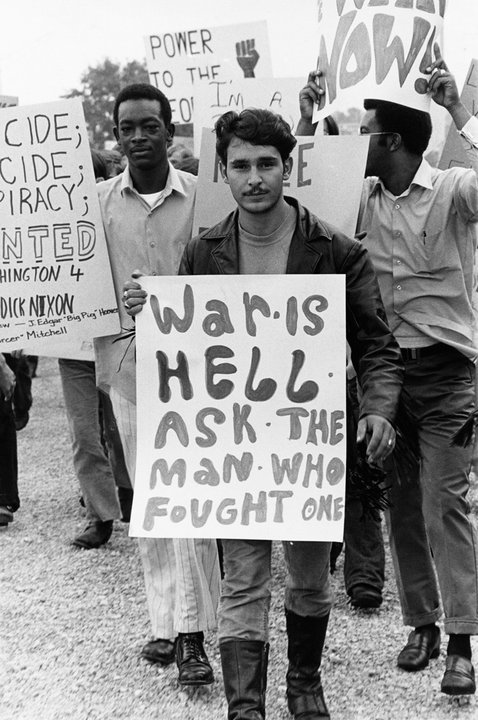 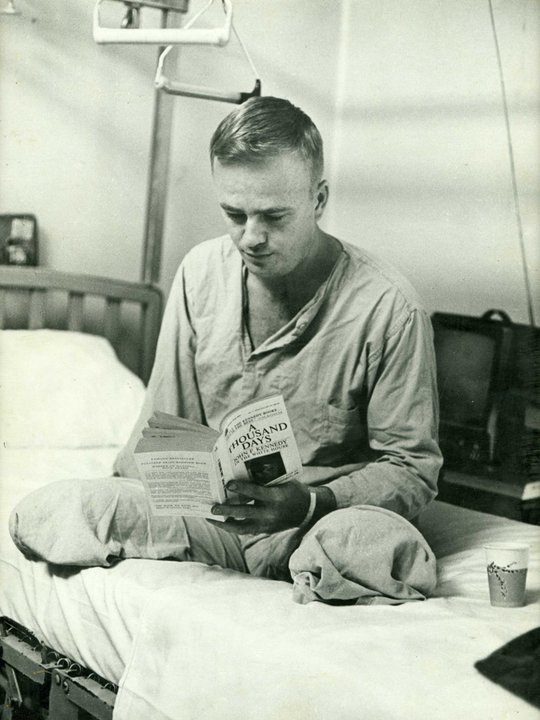 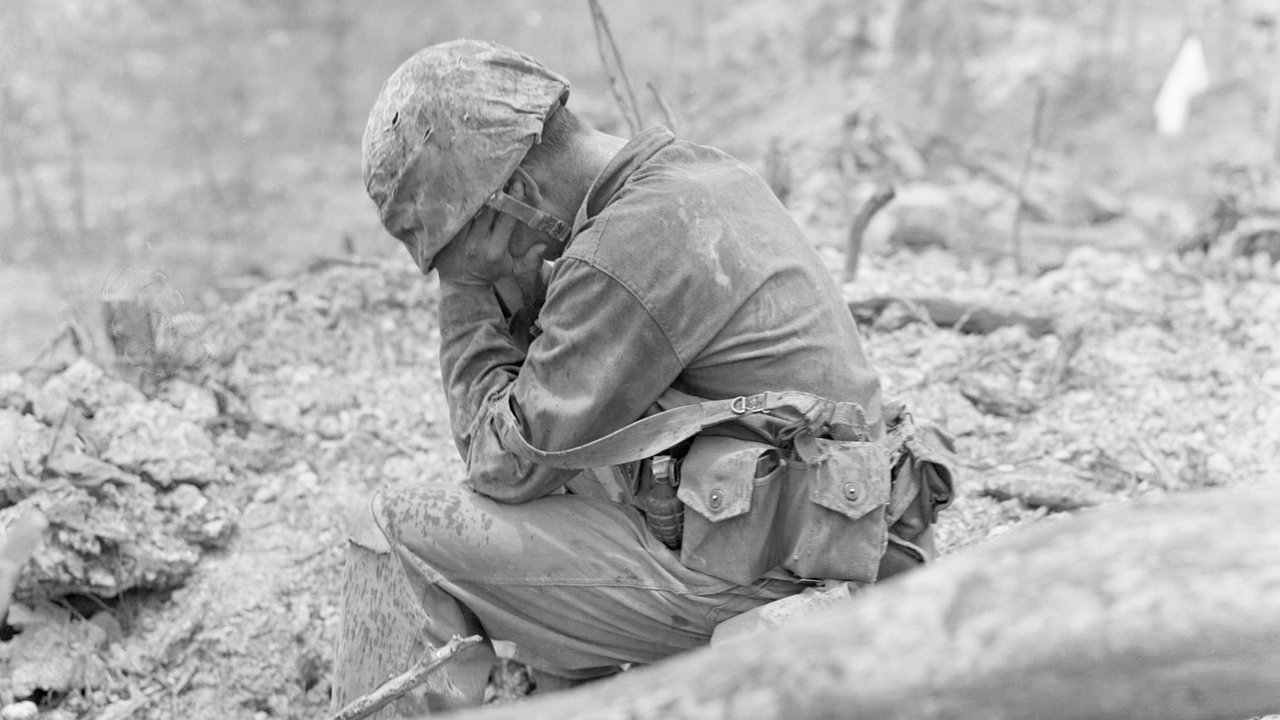 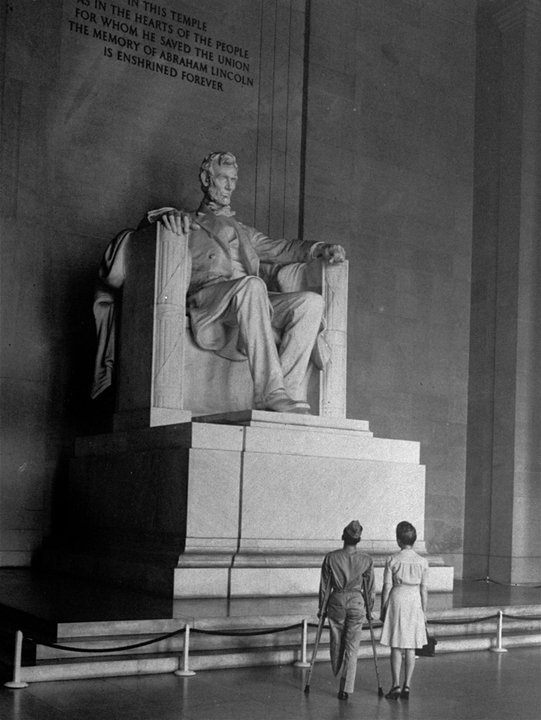 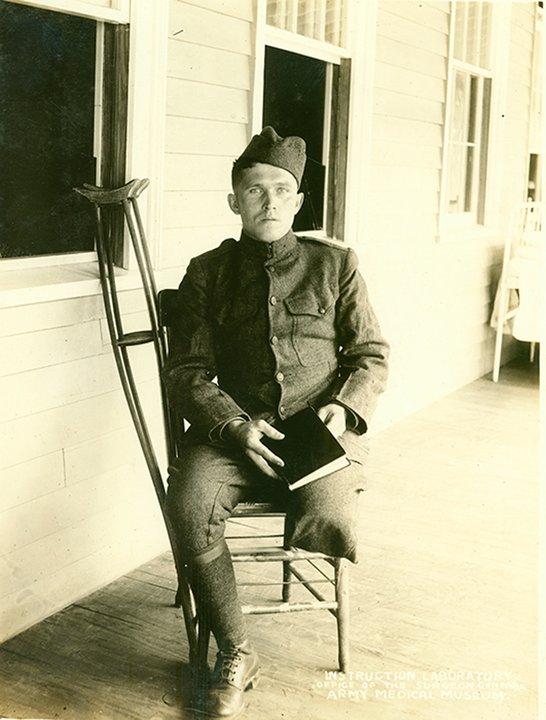 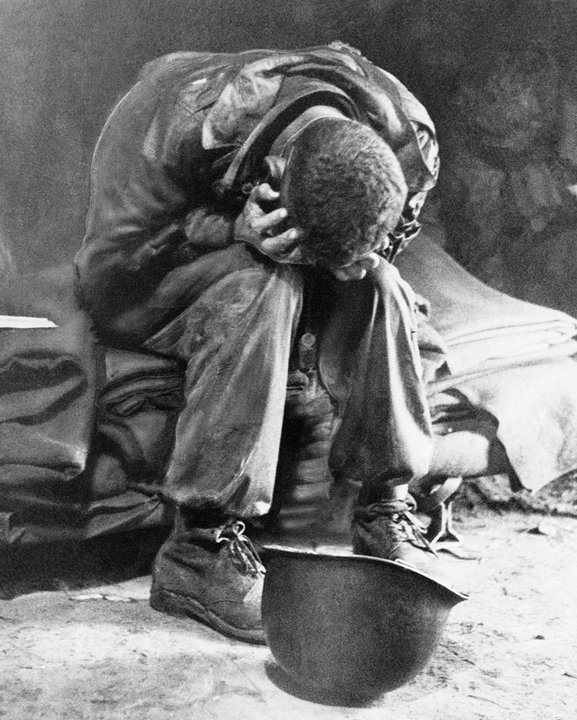 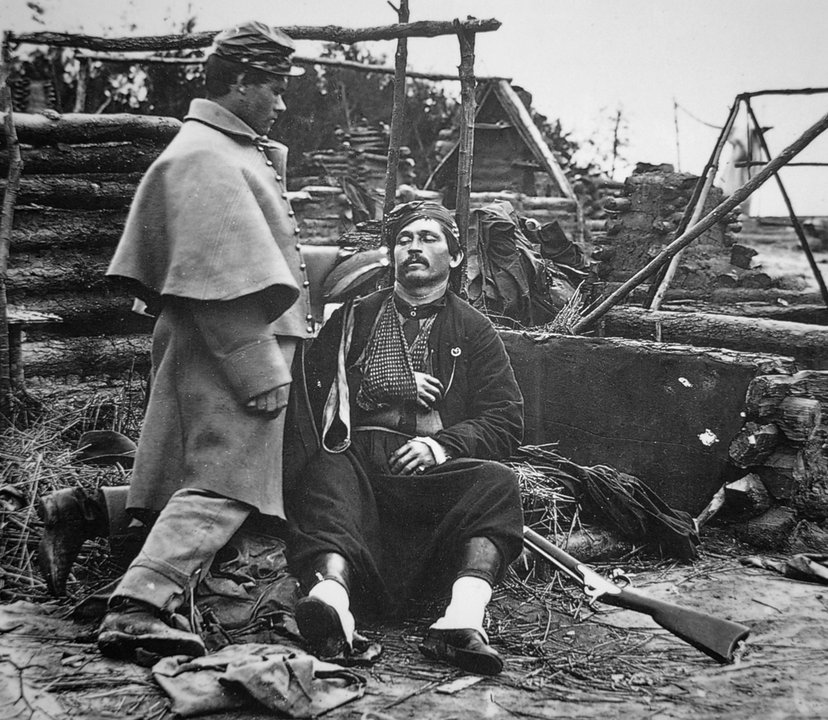 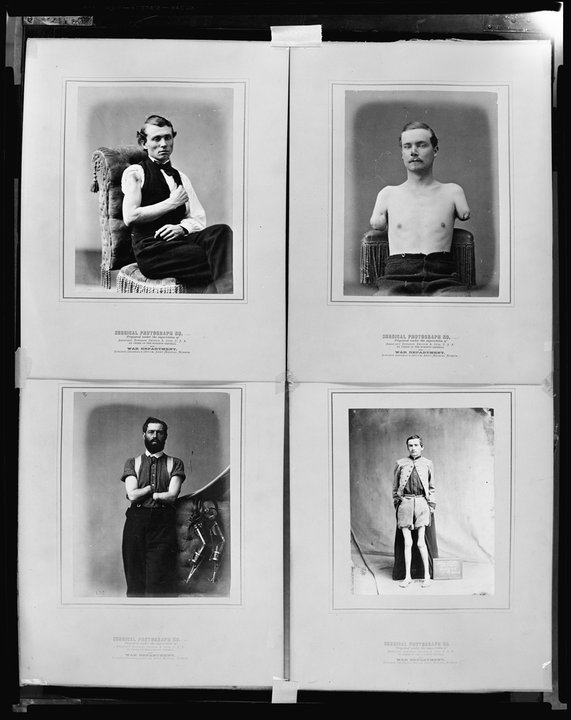 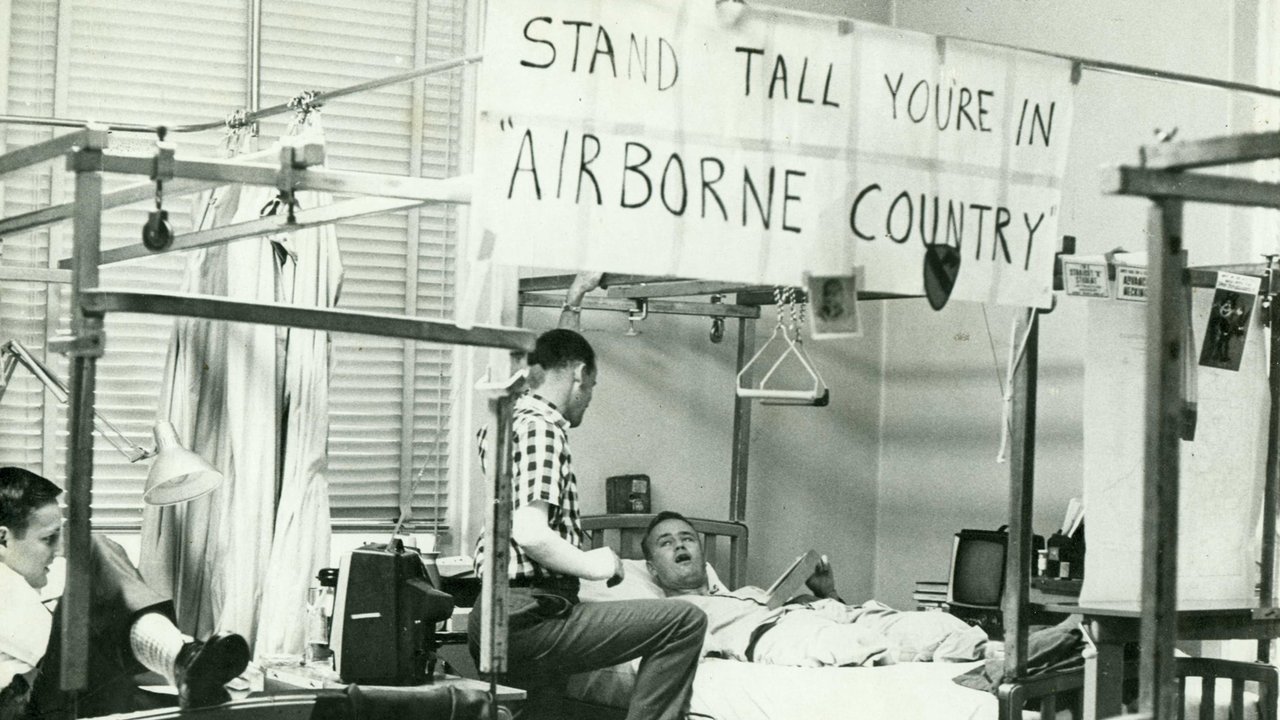 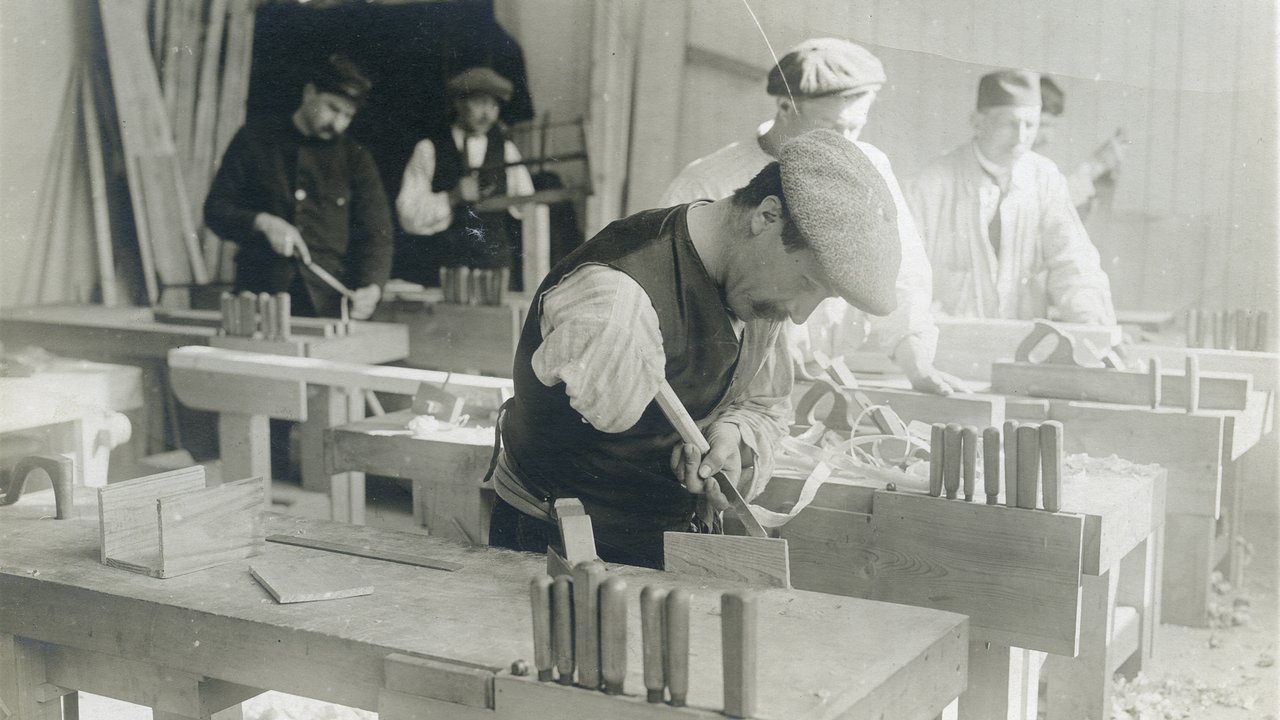 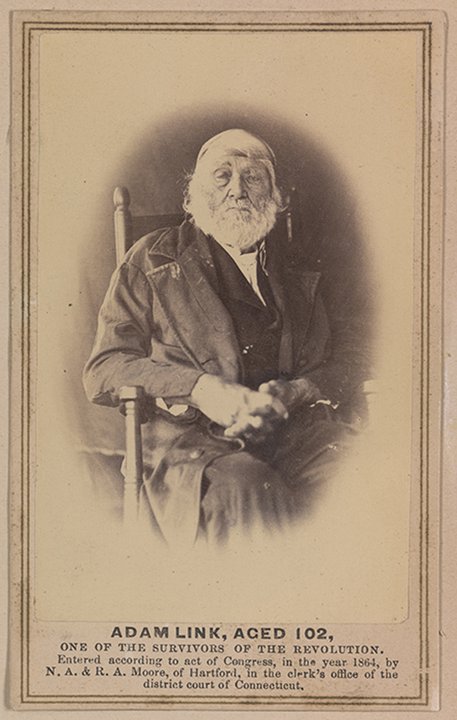 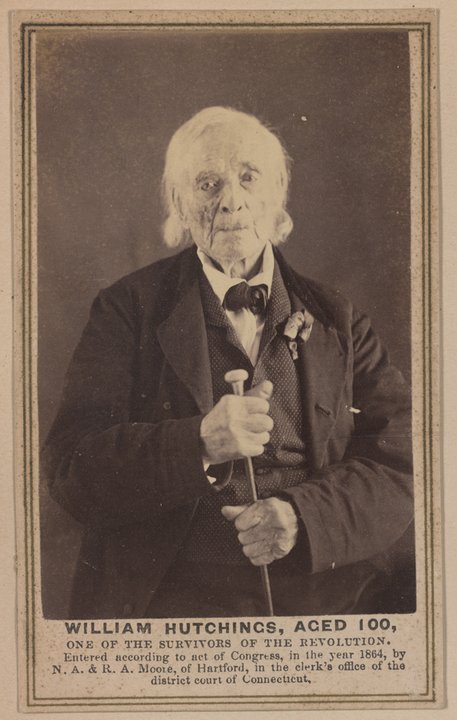 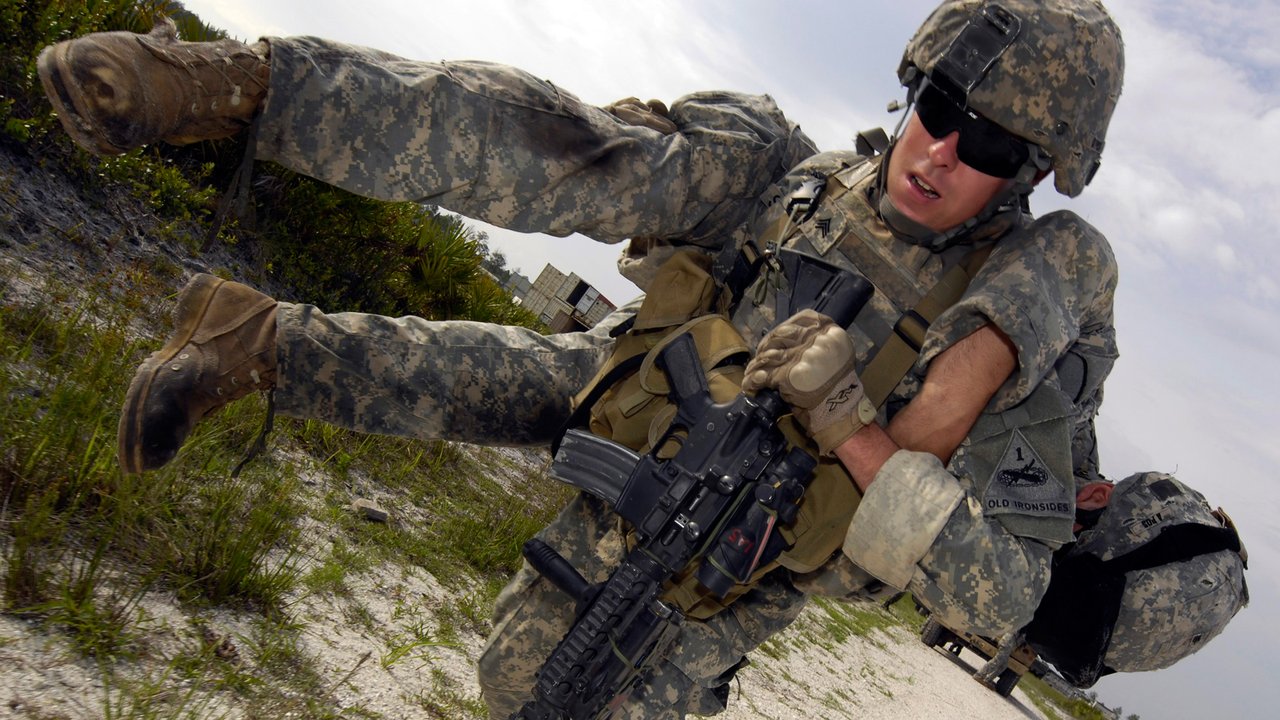 The interviews are rounded out with the inspiring story of Pvt. J.R. Martinez, who sustained burns over 40 percent of his body while stationed in Iraq when the convoy he was travelling in struck an IED, as well as poignant commentary from Admiral Mike Mullen, 17th Chairman of the Joint Chiefs of Staff, and Thomas Lynch, poet and undertaker. 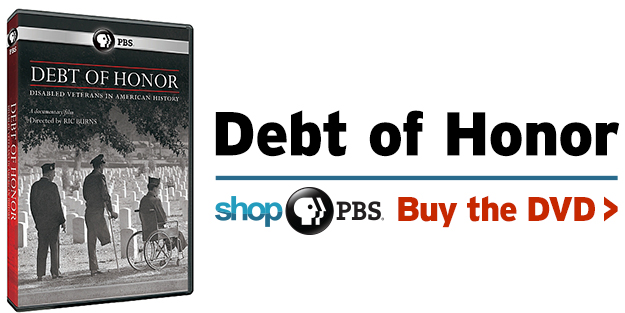 Get PBS: Debt of Honor on iTunes