“Today men and women serving in military are there because they want to serve, and the country's a better place for it.”  – Donald Rumsfeld 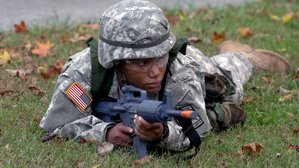 ROTC training at University of Maryland.Partisan Pictures The Draft will re-air on Tuesday, October 31, 2017.

Since the first shots fired in the American Revolution, the United States has been a nation at war. Only 21 calendar years have elapsed in which the United States did not wage any wars, making armed conflict the trend that has shaped the nation's ideas, institutions and people. To understand America, you have to understand the ways we go to war.

Throughout history, when the president waged war, and needed a big army, he turned to the draft. But the draft has always stirred controversy, exposing fault lines of race, class and culture, in society. Tracking this turbulent history up to the present, The Draft explores the unintended consequences — for soldiers and citizens — of eliminating mandatory service.

Watch the full program and read more about the film below.

The contentious story of the draft began with the birth of the nation. One year into the Revolutionary War, George Washington was on the brink of defeat. The fight against the world’s mightiest empire required manpower. Unfortunately for Washington, the best way to raise an army also kicked up a storm. Washington wanted the draft. The resistance he met spotlighted a debate that would rage throughout the centuries —  does a military draft embody or violate American citizenship?

Americans have grappled with the tension between liberty and obligation throughout all its major wars, and The Draft takes viewers inside this story, bringing to life the violent battles and vital discussions over mandatory military service.

Live-action scenes with today’s military, intimate interviews with significant figures from the era (including Donald Rumsfled, Dan Rather and Tom Hayden), and rarely seen archival footage punctuate a lively approach to examining the draft — from the Civil War Draft Riots, to the radical draft reforms of World War I, to the mass mobilization of World War II. The Draft culminates in the actions of the Vietnam War when a wide swath of Americans — civil rights leaders, middle class students, right-wing politicians, and even soldiers themselves — came together to end an American institution.

A Closer Look at The Draft 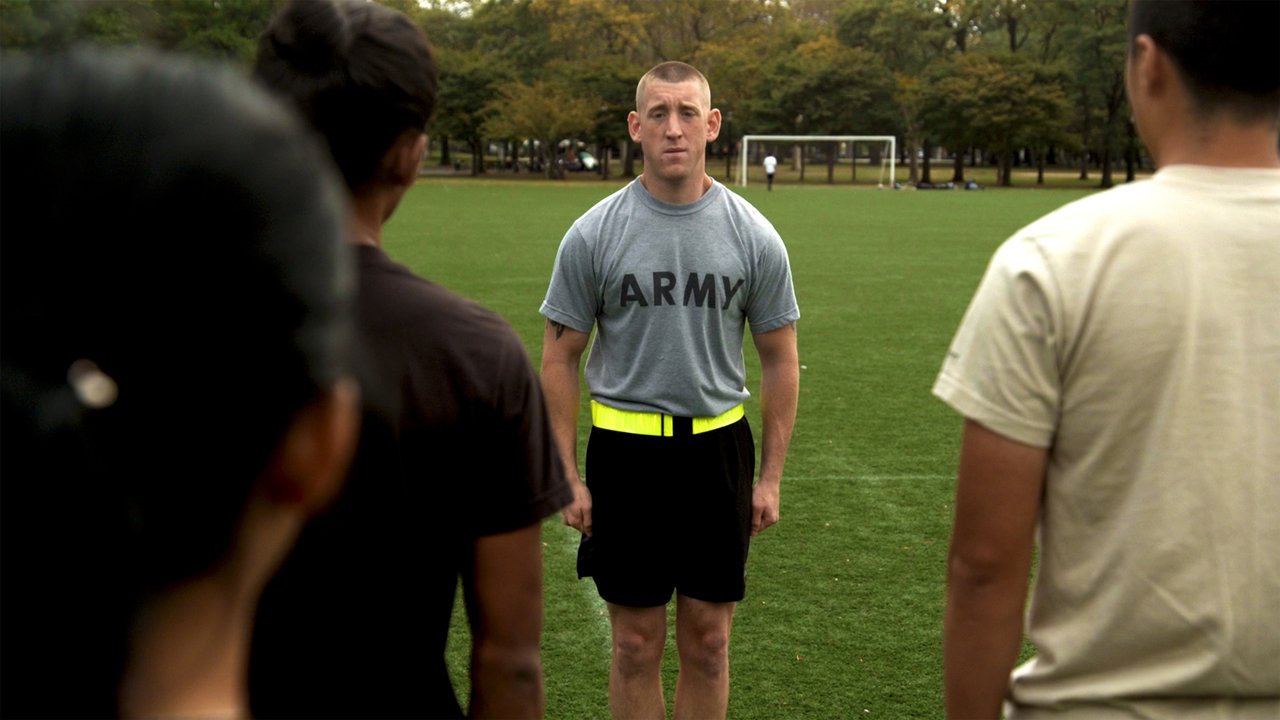 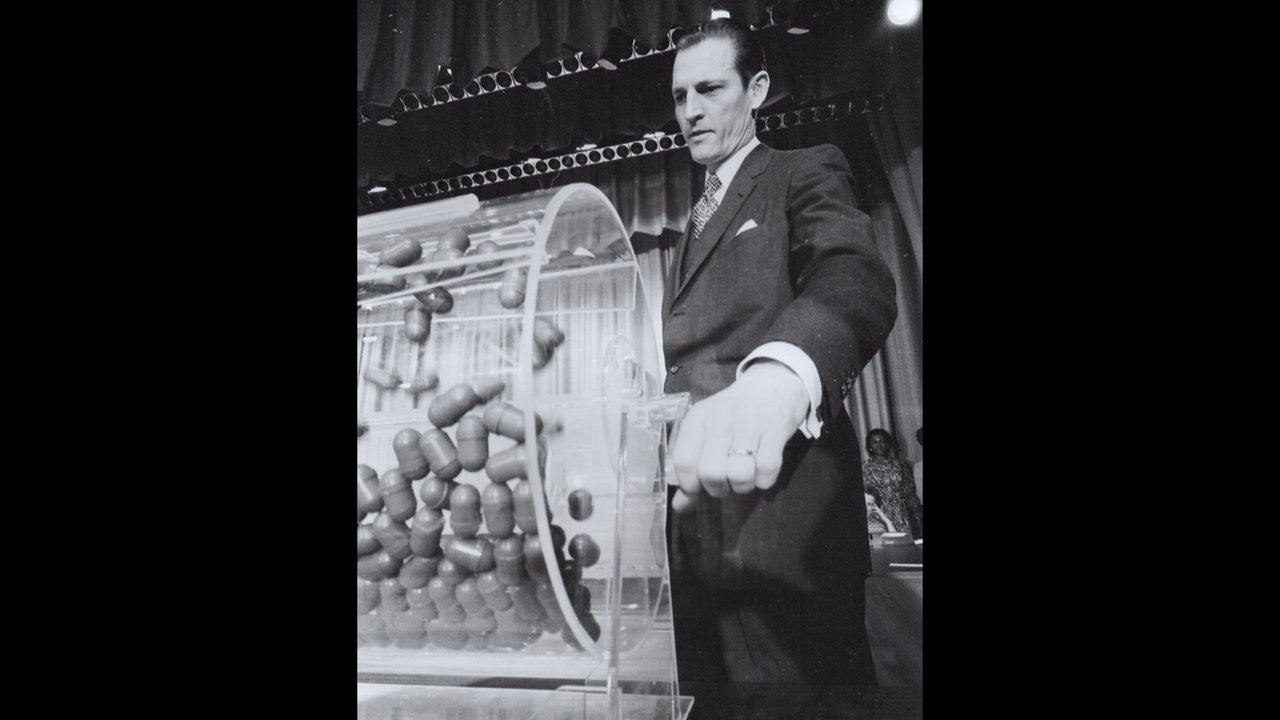 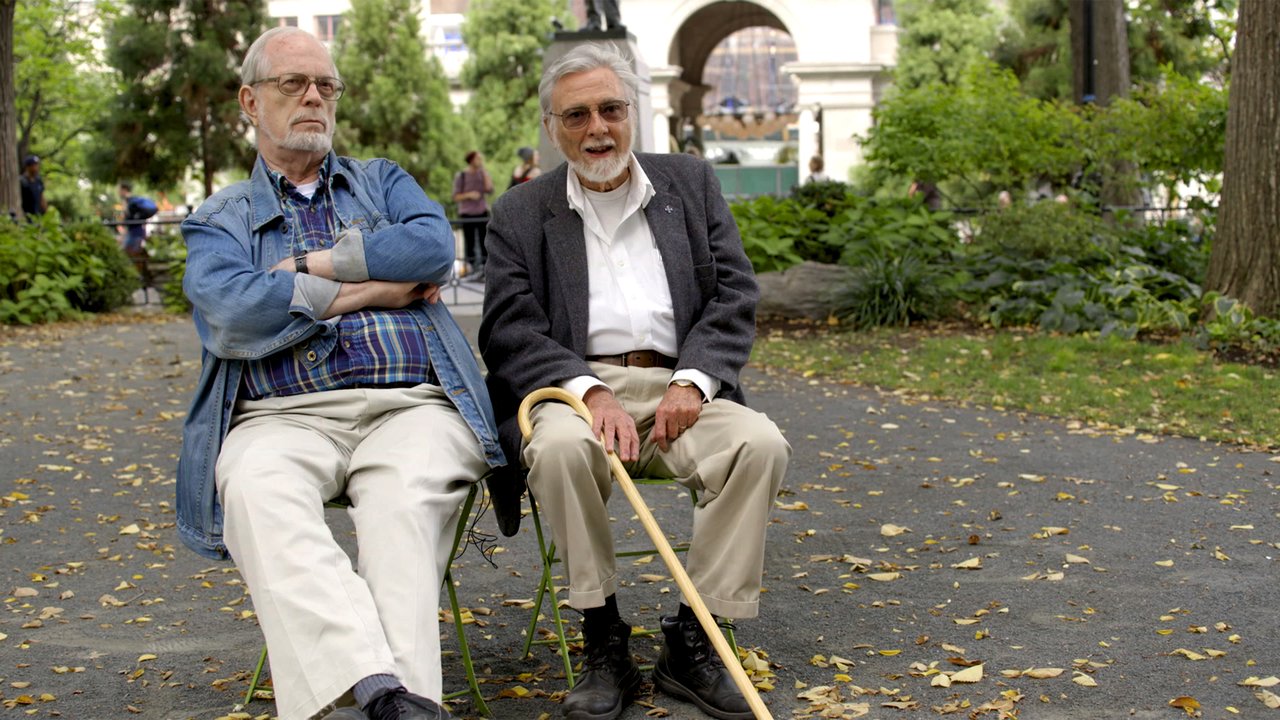 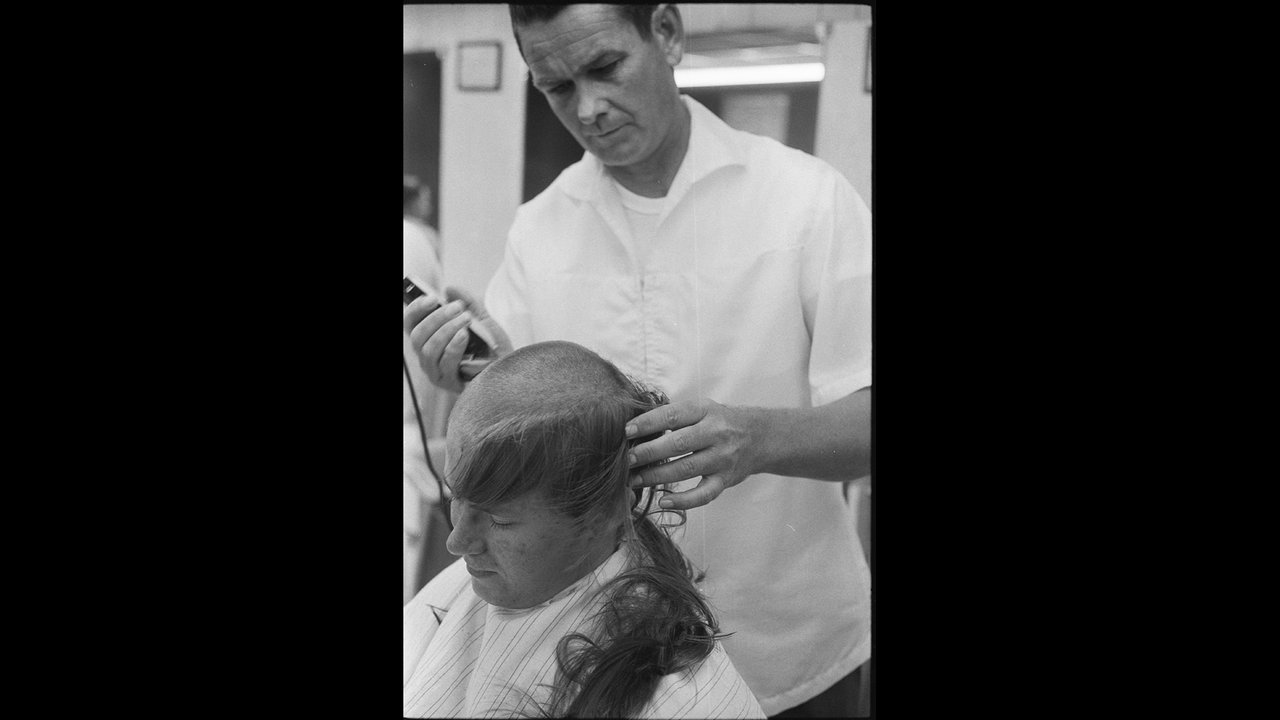 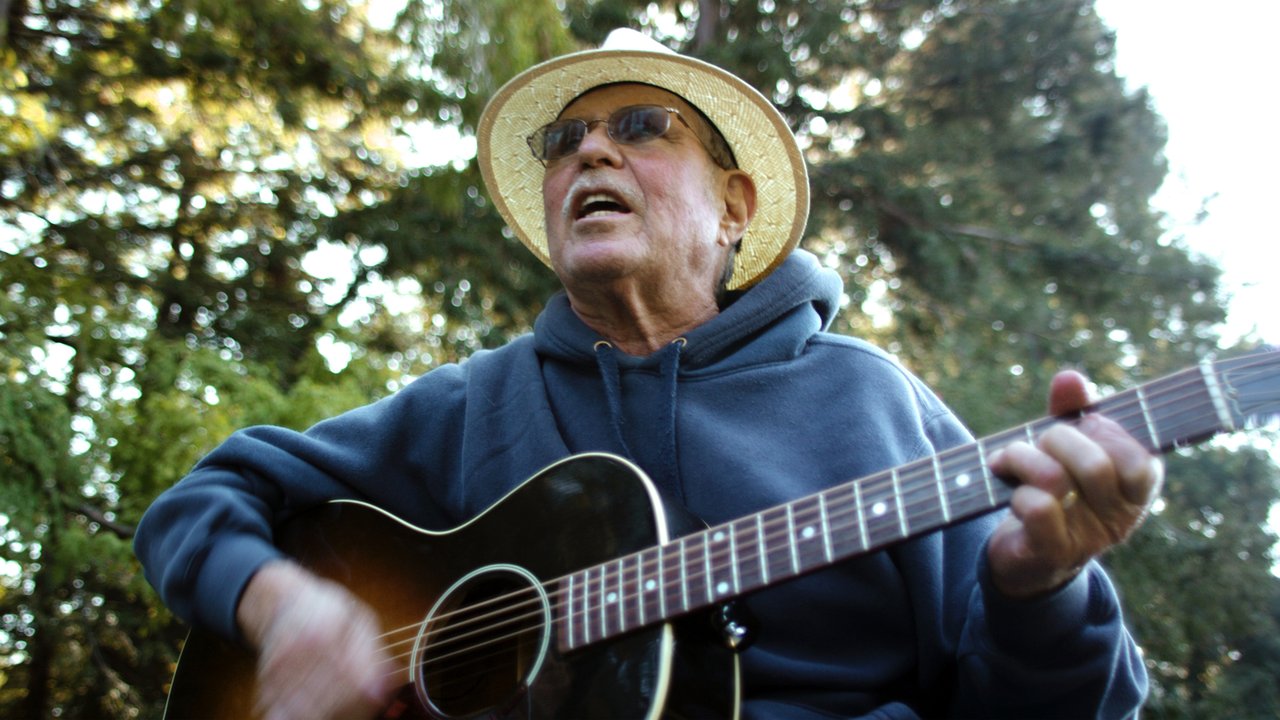 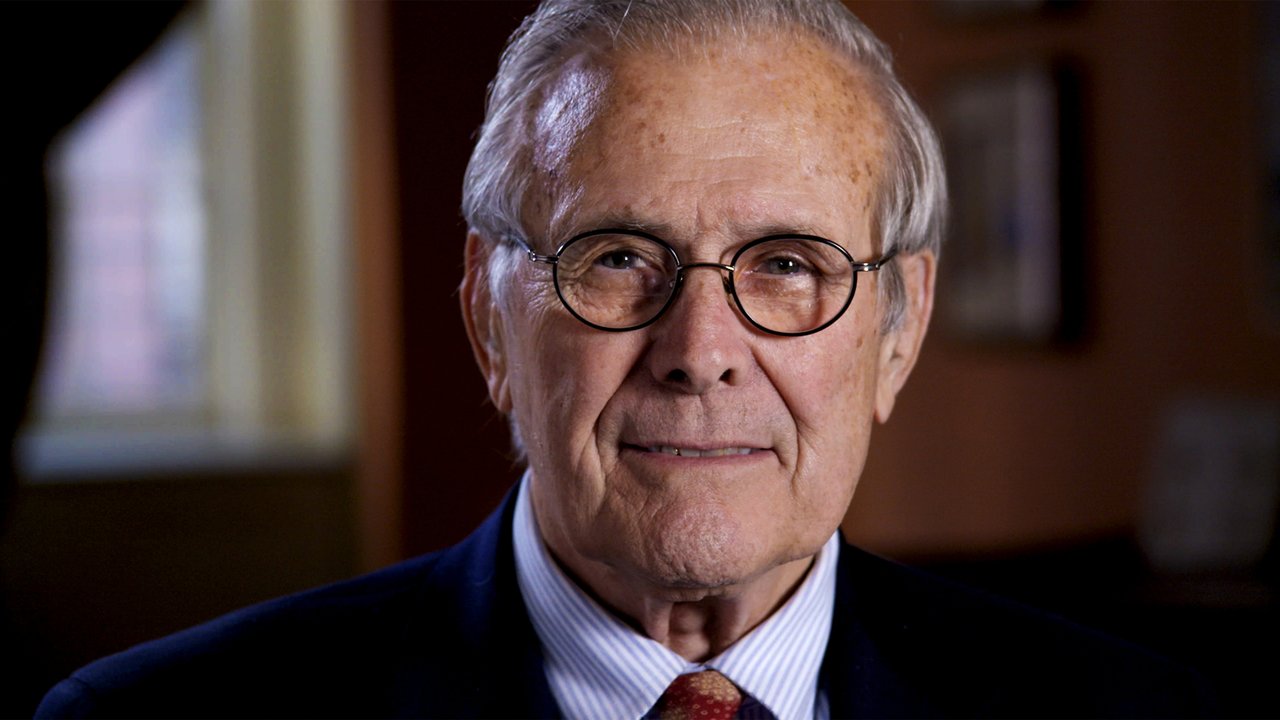 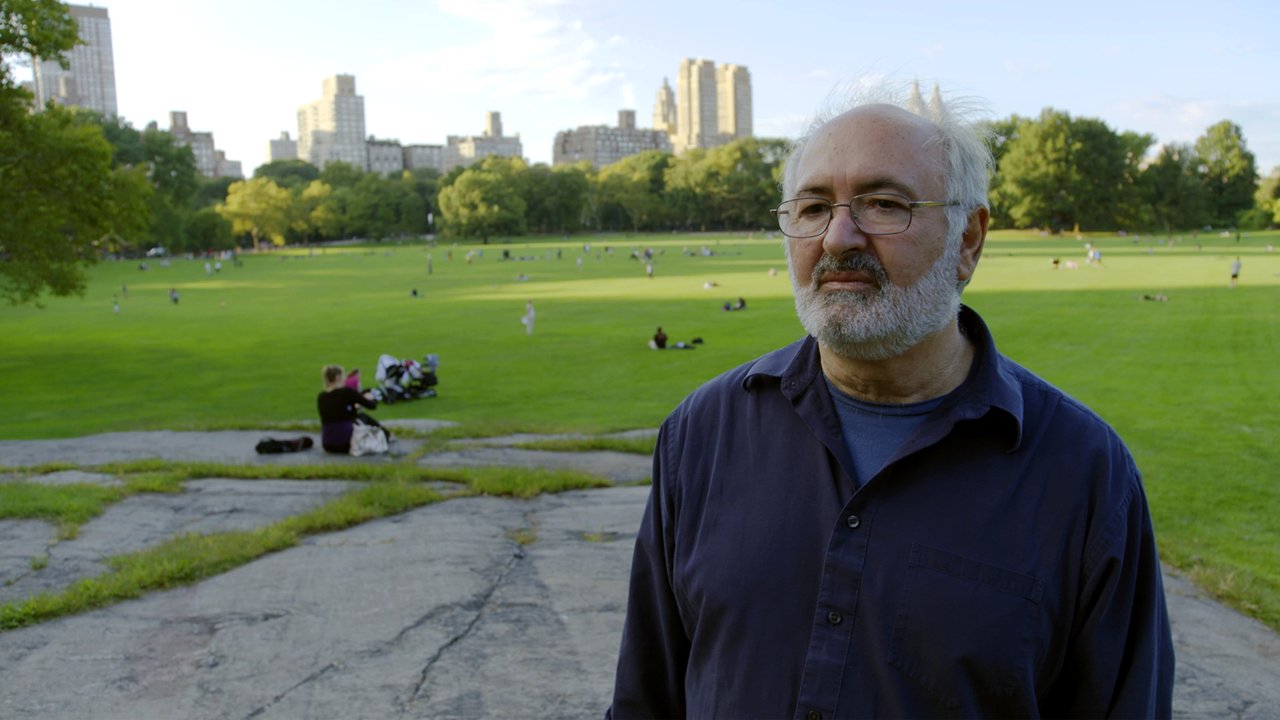 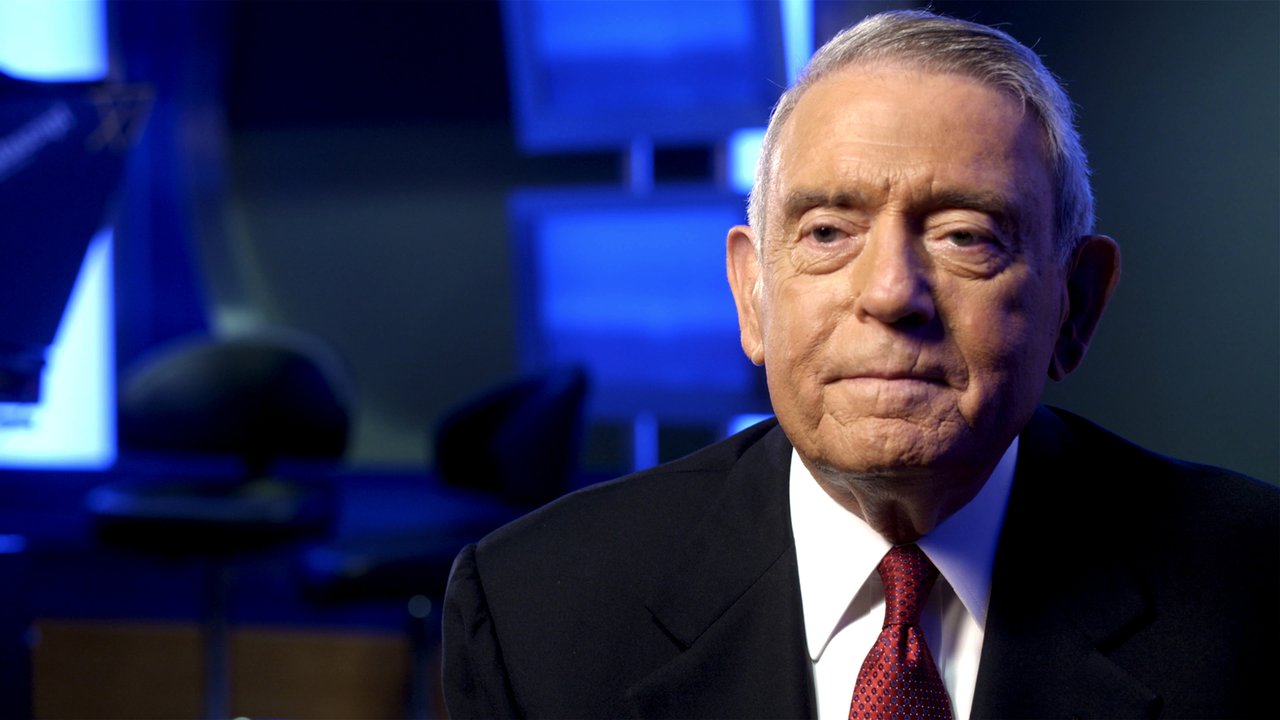 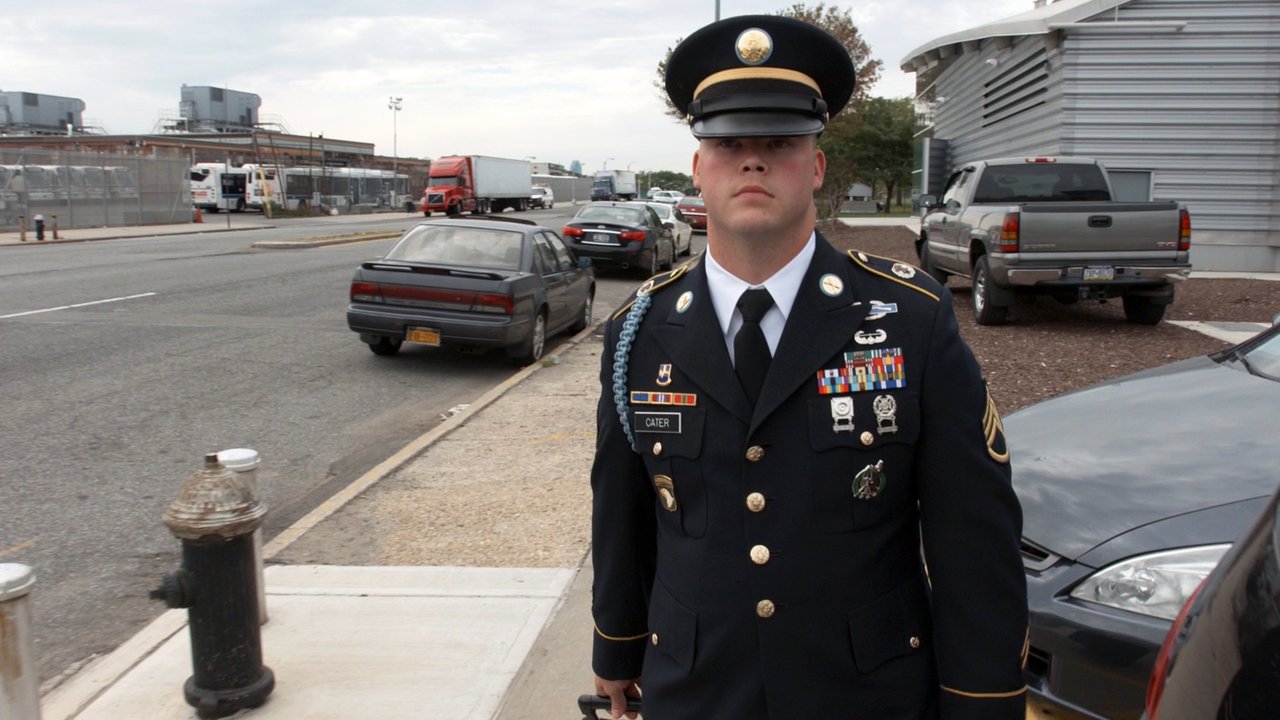 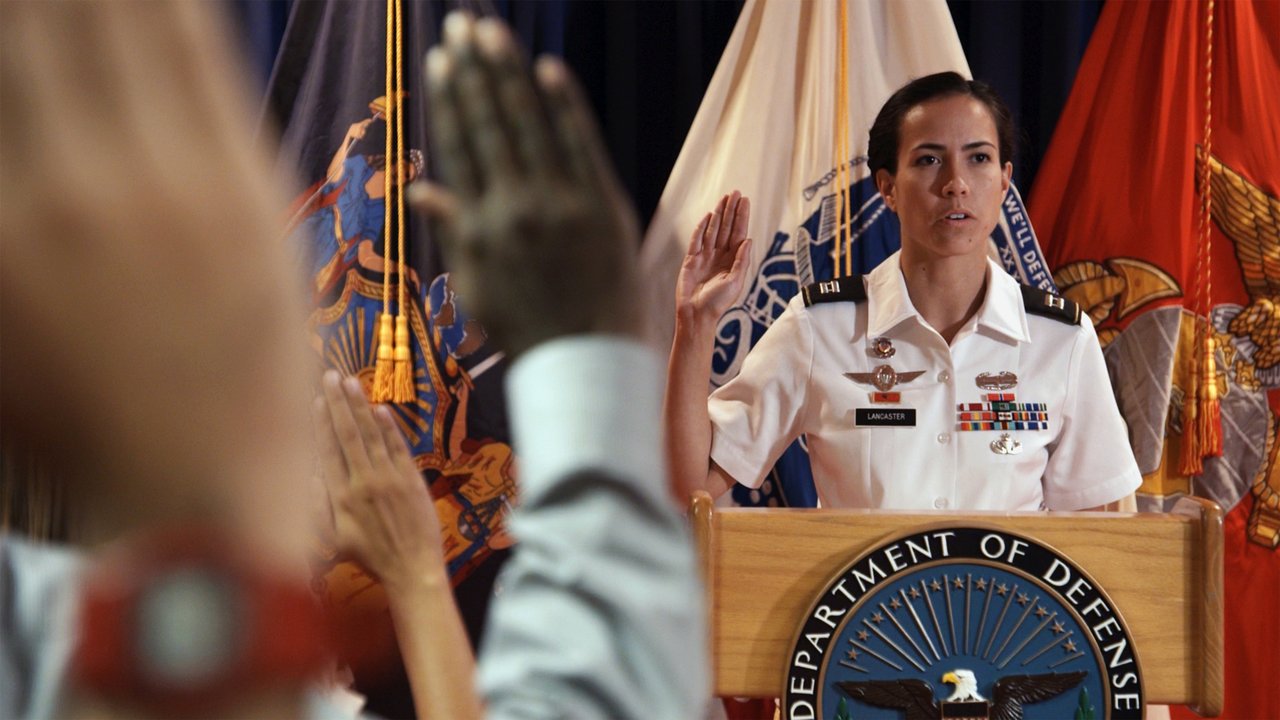 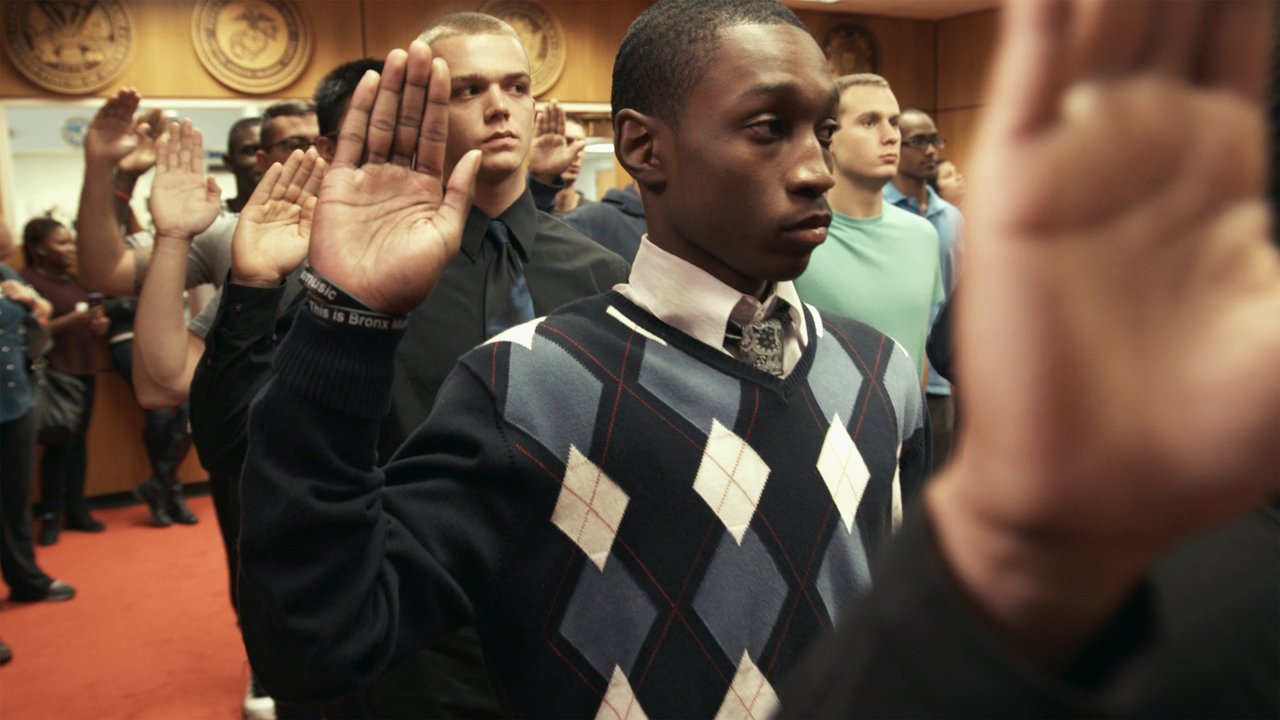 Though the draft ended with the Vietnam War, its legacy casts a long shadow across the contemporary American experience. While at the time it seemed like a fair solution, eliminating the military draft has produced serious unintended consequences. In our current all-volunteer force fewer people fight our wars, politicians are not compelled to push our generals to fight more effectively to terminate wars more quickly, and wars drag on. The upshot: citizens are completely disconnected from the soldiers who bear the entire burden of war. Ultimately the film raises pointed, present-day questions:  Who fights our wars today? Why is the public disengaged from the protracted wars currently being waged? What does it mean to be an American citizen when so little is required of you?

From start to finish, The Draft tells the story of how a single issue continues to redefine a nation.