Who’s Who in Philly D.A.

April 27, 2021 by Independent Lens in Beyond the Films

As you watch the epic eight-part docuseries Philly D.A. unfold, you may want help keeping track of key figures in this sprawling story of the battle over criminal justice reform in America’s sixth-largest metropolitan area. Here are some of the characters, both living and no longer with us, that feature prominently in Philly D.A.

Key Quote: “We believe in transparency. They’re going to have to get used to it.”

Key Quote: “It’s hard to live life like this, always being looked at your worst and not really at your best. You can’t really move forward. Once you get convicted, you already have that scar, the letter F, that you’re a felon. You’re going to fail, and that’s not what motivates people to want to change.”

Key Quote: “Here’s my beef. I ask people wherever I’ve gone, throughout this entire country, one simple question, okay? In our juvenile justice system in your area, would you wanna put your kids in that system and send them to out-of-home placement programs that we’re sending kids to? You wouldn’t want your kids there? I wouldn’t want my kids there. Then we really have to find a way to get other people’s kids out of there. We’re locking up too many kids, we really are.” 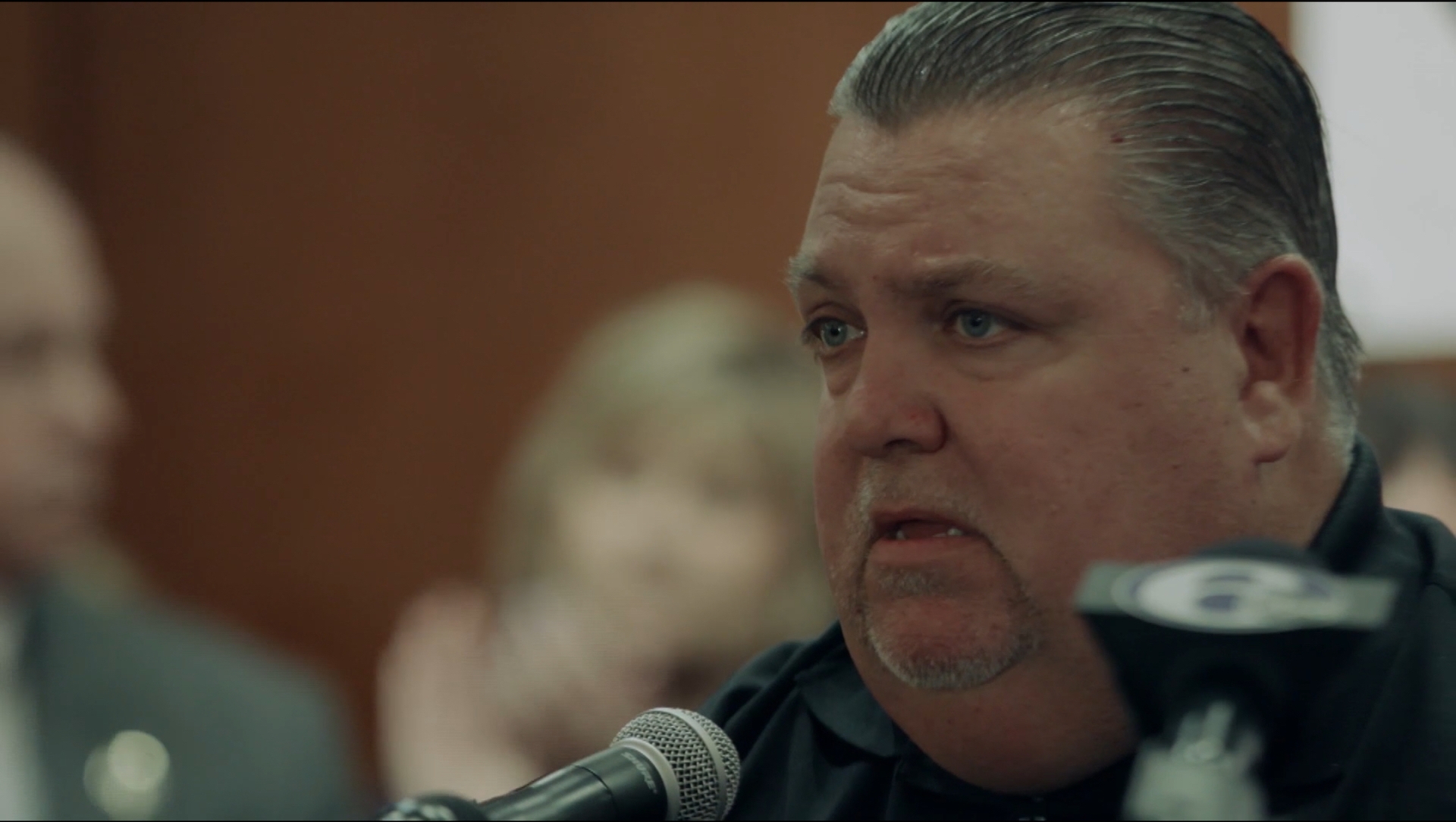 Key Quotes: “We have enough officers on that Do Not Call list to invade Cuba. It’s really sad.”

“We’re to make sure that we send a message to Larry Krasner that we have the officers’ backs.”

Key quote:  “Both of us were young, black boys and we could have been best friends. Who knows? It could’ve stopped at any moment. I’m sorry that happened. I wish it never happened.”

Key Quote:  “You can make the changes, I just think you don’t have to destroy the system to get the results you want.”

Key Quote: “I think especially as an African American male you really have a special duty to make sure that you’re not just moving the assembly line along. There’s something that can be done that maybe doesn’t necessarily have to involve this defendant going to prison. You really have to take that extra moment to examine what it is what you’re doing.”

Key Quote: “A judge has a ridiculous amount of power. He, or she, could change a person’s life by a snap of a finger. I want the defendant to know that we are there to help them succeed. Mr. Krasner has the perception that probation tries to jam the defendant up, get him in trouble, report him, put him in jail. That’s a perception. See, the carrot without the stick, in my opinion, will not be effective. Mr. Krasner’s not explaining to each defendant, ‘Take advantage of this opportunity or else.’ And without the or else, which Mr. Krasner is not, it’s not part of his message, respectfully.”

Key Quote: “The law gives all prosecutor’s offices a huge amount of power, but I fundamentally don’t buy the idea that we can fix people in the criminal justice system.”

Key Quote: “Electing people is one thing. Helping them become successful is another thing. [Krasner’s] work is a generational work and people are not going to see the results for another 10 years and they want the here and now.”

Key Quote: “Larry’s not going to allow them to do things the same old way, so get with the program or get to stepping.”

Note: This article has been updated to reflect the stories current as of May 6, 2021, during Philly D.A.’s initial broadcast on PBS.