Birth of a Movement

A co-presentation with WNET/Thirteen. In 1915, Boston-based African American newspaper editor and activist William M. Trotter waged a battle against D.W. Griffith’s technically groundbreaking but notoriously Ku Klux Klan-friendly The Birth of a Nation, unleashing a fight that still rages today about race relations, media representation, and the power and influence of Hollywood. Birth of a Movement, based on Dick Lehr’s book The Birth of a Movement: How Birth of a Nation Ignited the Battle for Civil Rights, captures the backdrop to this prescient clash between human rights, freedom of speech, and a changing media landscape.

Griffith originally titled his three-hour epic The Clansman, based on a novel and play of the same name, but changed it to The Birth of a Nation to reflect the director’s belief his work gave the true story of America’s “Reconstruction.” Set during the Civil War, it was told from a point of view sympathetic to the Confederacy, and its portrayal of African American men was controversial even then, painting them as unintelligent and sexually aggressive, while members of the KKK were shown as valiant heroes protecting the innocent. (The film’s release led to a spike in membership for the Klan.) Birth of a Nation was one of the first motion pictures screened at the White House, and white film audiences made it a box office hit, but in each city it traveled to it was also met with protests by African Americans, including by the newly formed NAACP which attempted to ban the film.

These protests were led by Trotter, the first African American Phi Beta Kappa graduate of Harvard University and editor of The Guardian newspaper. A Northern intellectual and contemporary of W.E.B. Dubois, Trotter was positioning himself as a leading voice in a fractured civil rights movement.

Birth of a Movement features interviews with Spike Lee (whose NYU student film The Answer was a response to Griffith’s film), Reginald Hudlin, DJ Spooky, Henry Louis Gates, Jr., and Dick Lehr, while exploring how Griffith’s film — long taught in film classes as an innovative work of genius — motivated generations of African American filmmakers and artists as they worked to reclaim their history and their onscreen image. 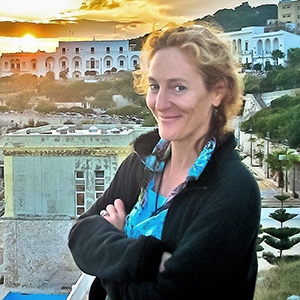 Susan Gray is the director of Broadcast Development at Northern Light Productions, where she has directed and produced numerous documentary features. An impassioned advocate for social justice, she strives to bring awareness to and spark conversations about serious issues plaguing our society. Her films include: Public Enemy, a documentary profiling four former members of the Black Panther Party, that was broadcast on Showtime, throughout Europe, and shown in major film festivals in competition around the world; and Across the River with Hedrick Smith, a PBS documentary exploring positive programs in Washington D.C.’s Anacostia neighborhood. She was awarded the Prix Europa, Europe’s highest documentary prize, for a PBS documentary she directed and wrote called Citizen Berlusconi about Silvio Berlusconi, then Italy’s prime minister. Her films have appeared on PBS, the Discovery Channel, National Geographic, Arte, Showtime, in theaters, and television throughout the world. She co-produced Beyond the Wall, a story following an ex-convict’s journey through re-entry; Circus Without Borders, which follows a Guinean and an Inuit circus troupe struggling to overcome the legacy of colonialism in their countries; and Confessions of the Boston Strangler. Susan has an MA in journalism from Columbia University, with a concentration in documentary film, and an MA from the Johns Hopkins School for International Studies with a concentration in Social Change and Development. 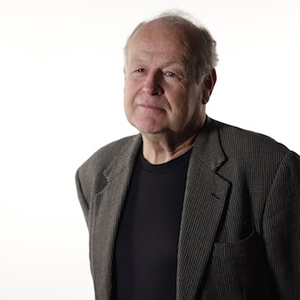 Bestor Cram began his career as an independent filmmaker in the early 1970s, following a tour of duty in Vietnam. He urgently needed to find a way to communicate to the hearts and minds of those who had already dismissed an opportunity for dialogue. It was a time of polarizing words sparked by horrific acts of violence that needed to be understood in the context of misleading lies, cover-ups, and nasty political discourse. It was a pivotal era of lost innocence, forever changing the way our nation saw itself — and how a young veteran saw himself. In 1982, he founded Northern Light Productions, where today he serves as the Creative Director. Cram has built Northern Light into one of the premiere documentary production companies in New England, dedicating himself to documentary film and museum work that strives to achieve a greater truth. Bestor has written, directed, produced, shot, and executive produced over 30 films, including Scarred Justice: The Orangeburg Massacre, Johnny Cash at Folsom Prison, Circus Without Borders, Beyond the Wall, and ANITA: Speak Truth to Power.

Birth of a Movement is a presentation of Northern Light Productions, in association with THIRTEEN Productions LLC for WNET.

This program was produced by Northern Light Productions, which is solely responsible for its content.
© 2016 Northern Lights Motion Pictures, Inc. All rights reserved. 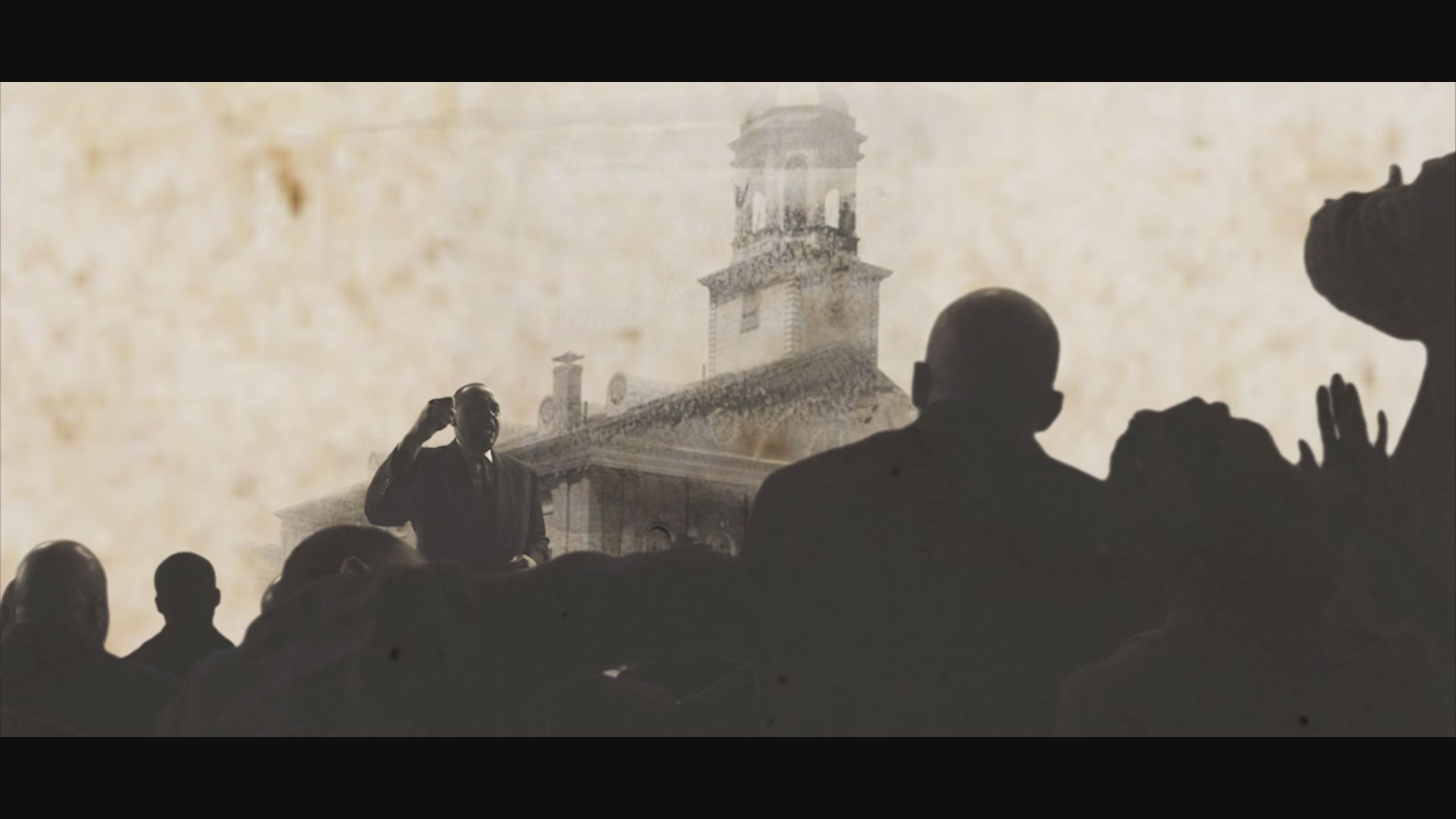 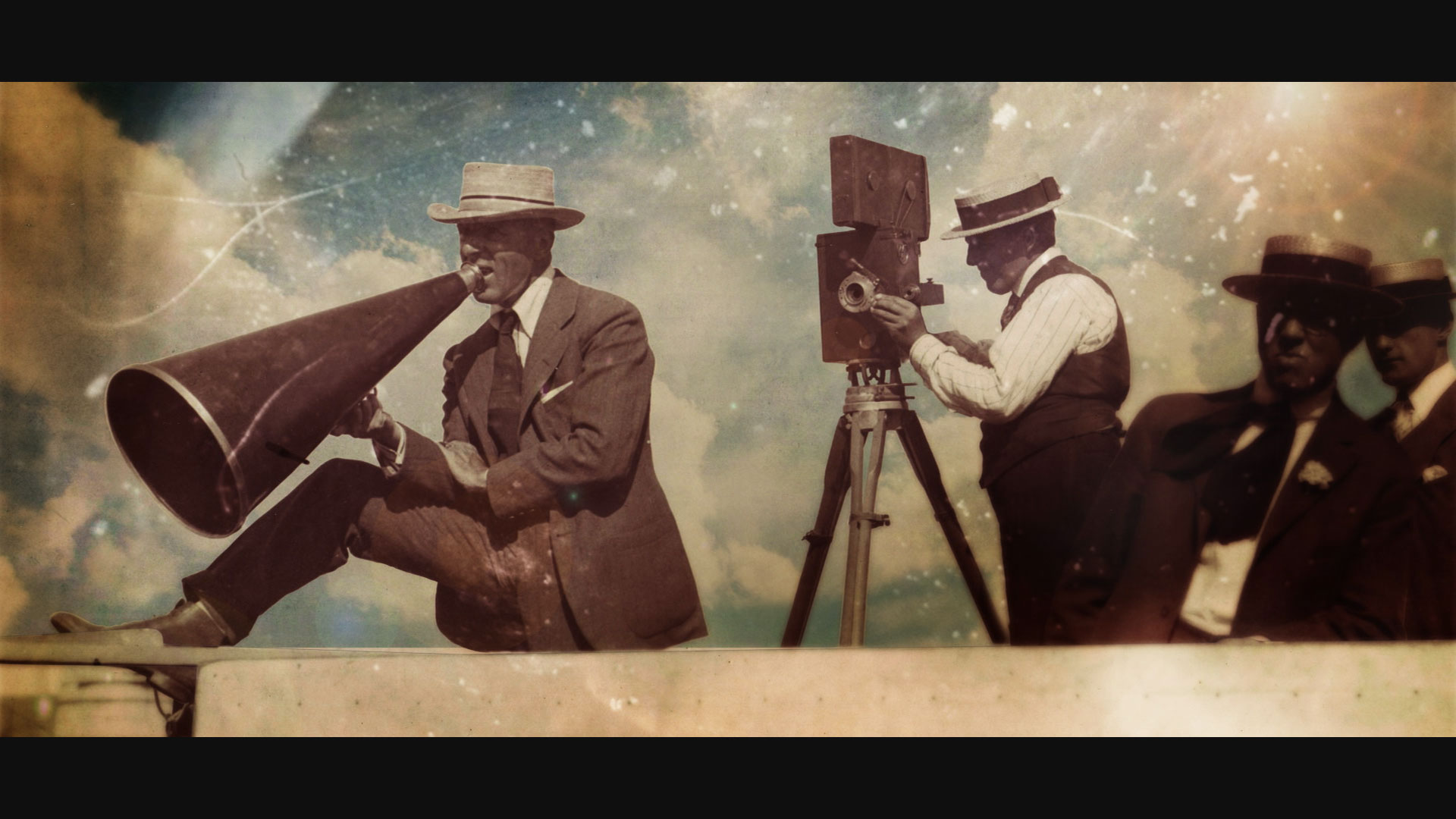 The Offspring of Birth of a Nation

How do you think both Griffith's film and the protests around it relate to current-day racial tensions? How would you teach and present <i>Birth of a Nation</i> to students today?