Harvest Season spotlights California’s Latino winemakers and the migrant workers behind every bottle.

Harvest Season probes the lives of the multigenerational Latinos, temporary laborers, and permanent residents intimately connected to the production of premium wines in the Napa and Sonoma regions of Northern California — in the midst of one of the most dramatic grape harvests in recent memory.

Harvest Season follows the stories of people who are essential to the wine industry yet are rarely recognized for their contributions, including a veteran winemaker, a Mexican migrant worker, and a Latino wine entrepreneur, Vanessa Robledo, whose family has worked in the region for generations, and many other stories that unfold against the complex backdrop of reality in California’s Wine Country — a region of immense wealth that was accountable for $1.53 billion in export revenue in 2018.

A story usually hidden behind a more glamorous front, Harvest Season is an eye-opening reminder that every bottle of wine is filled with the blood, sweat, and tears of those who sacrifice to make it. 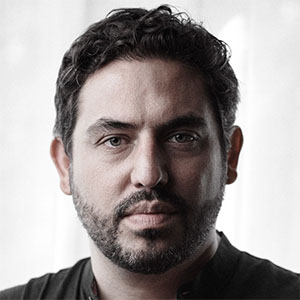 Bernardo Ruiz is a two-time Emmy®-nominated documentary filmmaker and member of the Academy. He was born in Guanajuato, Mexico and grew up in Brooklyn, New York. His directorial feature debut, Reportero (POV, 2013), about attacks on the press in Mexico, premiered at Full Frame (U.S.), IDFA (Europe) and Ambulante (Mexico). New York Magazine called it "a powerful reminder of how journalism often requires immense amounts of physical and psychological bravery." His second feature documentary Kingdom of Shadows (POV, 2016) premiered at SXSW in the U.S. and IDFA in Europe. The New York Times called it "unforgettable." In the fall of 2015, Ruiz was a filmmaker in residence at the Investigative Reporting Program (IRP) at the U.C. Berkeley Graduate School of Journalism. Previously he created and executive produced the two-part bilingual PBS series, The Graduates/Los Graduados (Independent Lens, 2013). Ruiz also wrote, directed and produced Roberto Clemente (American Experience, 2008) which was awarded the NCLR “Alma” Award for “Outstanding Made for Television Documentary."

This program was produced by QUIET PICTURES, LLC which is solely responsible for its content. 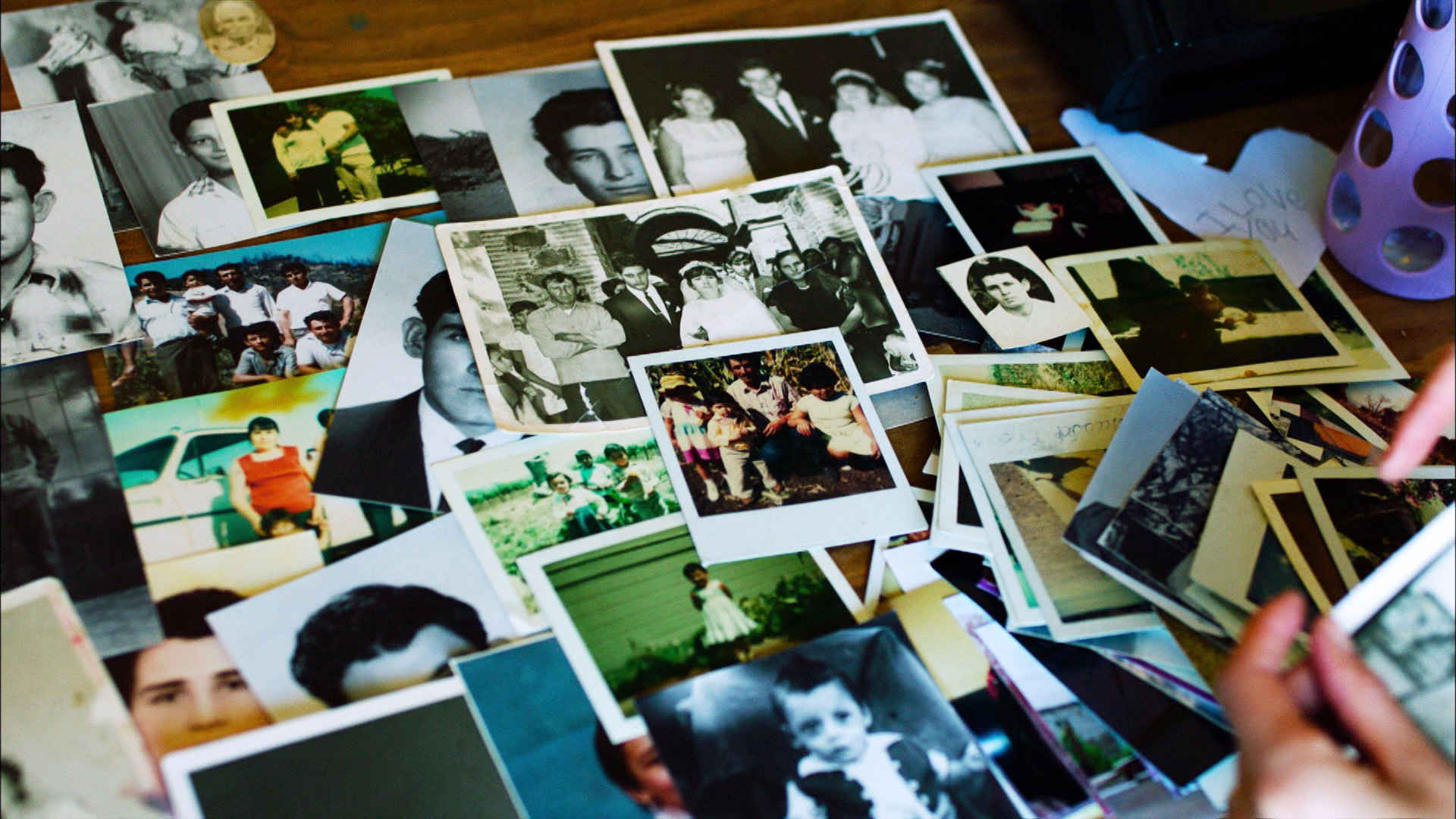 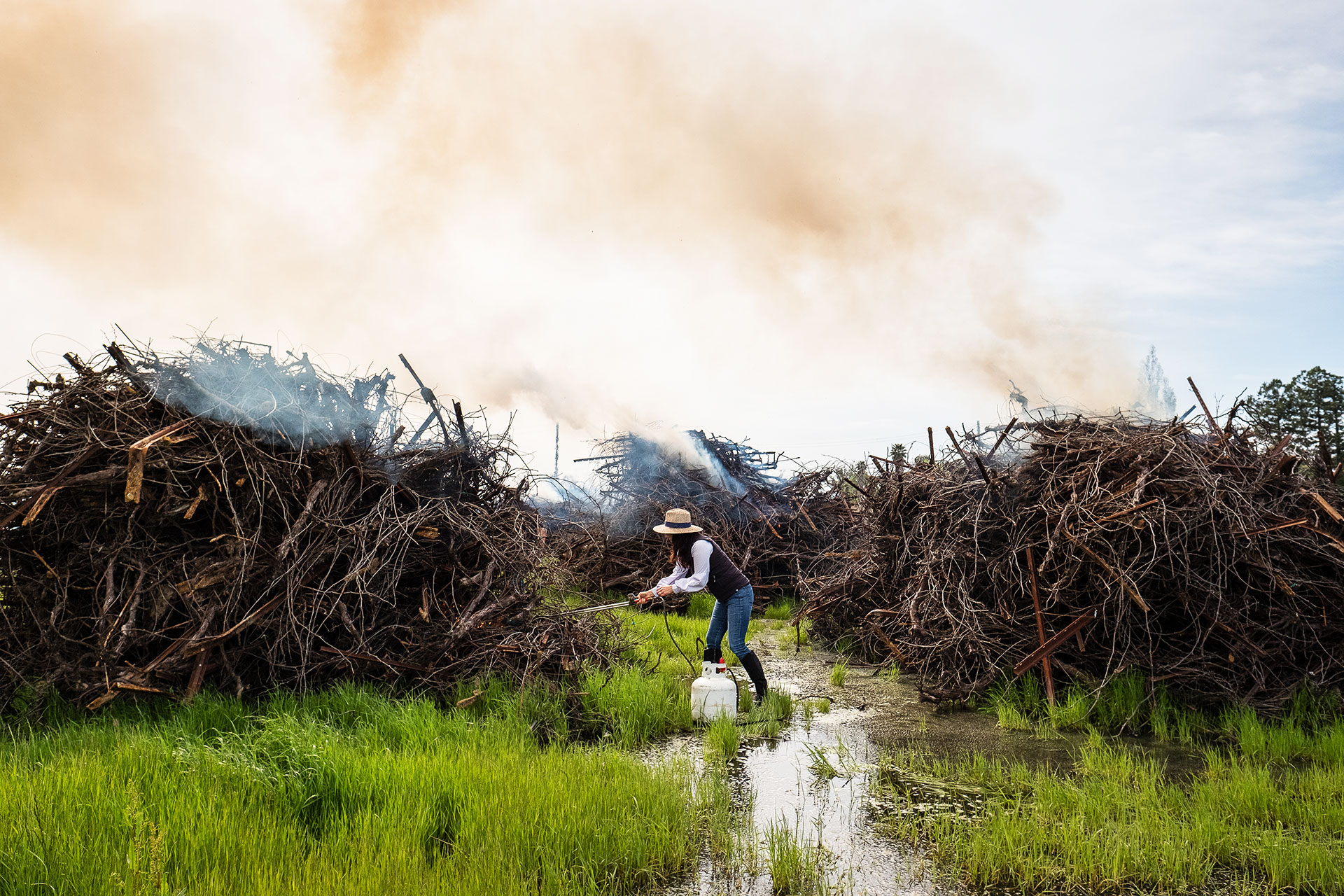 Are you a wine connoisseur yourself and how much did this film change your perceptions of the wine industry?