The intimate documentary Out of State follows the journeys of native Hawaiians in a prison thousands of miles from home.

Out of State is an inside look at the lives of two native Hawaiians sent thousands of miles away from the tropical islands to a private prison in the Arizona desert. In this unlikely setting, David and Hale find a community of other native Hawaiians and discover their indigenous traditions from a fellow inmate serving a life sentence.

Hoping for a fresh start and eager to prove that the experience has changed them forever, the two men finish their terms and return to Hawai’i. But once on the outside, they struggle with life’s hurdles and wonder if it’s possible to ever go home again. 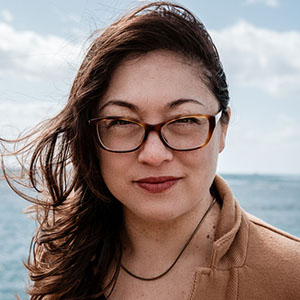 Ciara Lacy is a native Hawaiian filmmaker whose interest lies in crafting films that use strong characters and investigative journalism to challenge the creative and political status quo. She has produced documentary content for film and television, managed independent features, as well as coordinated product placement and clearances for various platforms. Her work has shown in theaters and has aired on PBS, ABC, TLC, Discovery, Bravo and A&E. Lacy is honored to be the inaugural Sundance Institute Merata Mita Fellow and a current Princess Grace Awards Special Project grantee. She has also benefited from fellowships with Firelight Media's Documentary Lab, the Sundance Institute, NATIVe at Berlinale, the Princess Grace Foundation, and IFP. Ciara holds a BA from Yale University, and graduated from Hawai`i's Kamehameha Schools. 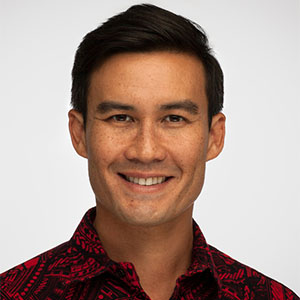 Filmmaker Beau Bassett's experience represents the intersection of Hawaii’s justice system, filmmaking, and native Hawaiian culture. Having practiced law as a Deputy Public Defender for over six years, Bassett has counseled innumerable clients in Honolulu's criminal courts. An active member of the Hawaiian community, he is a graduate of the Kamakakuokalani Center for Hawaiian Studies at the University of Hawaii at Manoa, and is fluent in the Hawaiian language. As a filmmaker, Bassett created his first short, TEWETEWE, in 2006 for PBS broadcast, and was accepted as a 2008 producing fellow to the Sundance Institute's Native American and Indigenous Program. He currently practices law in Honolulu.

Digital Intermediate by
Different By Design

Out of State is a co-production of OUT OF STATE LLC, Independent Television Service (ITVS) and Pacific Islanders in Communications (PIC), with funding provided by the Corporation for Public Broadcasting (CPB).

This program was produced by OUT OF STATE LLC which is solely responsible for its content. 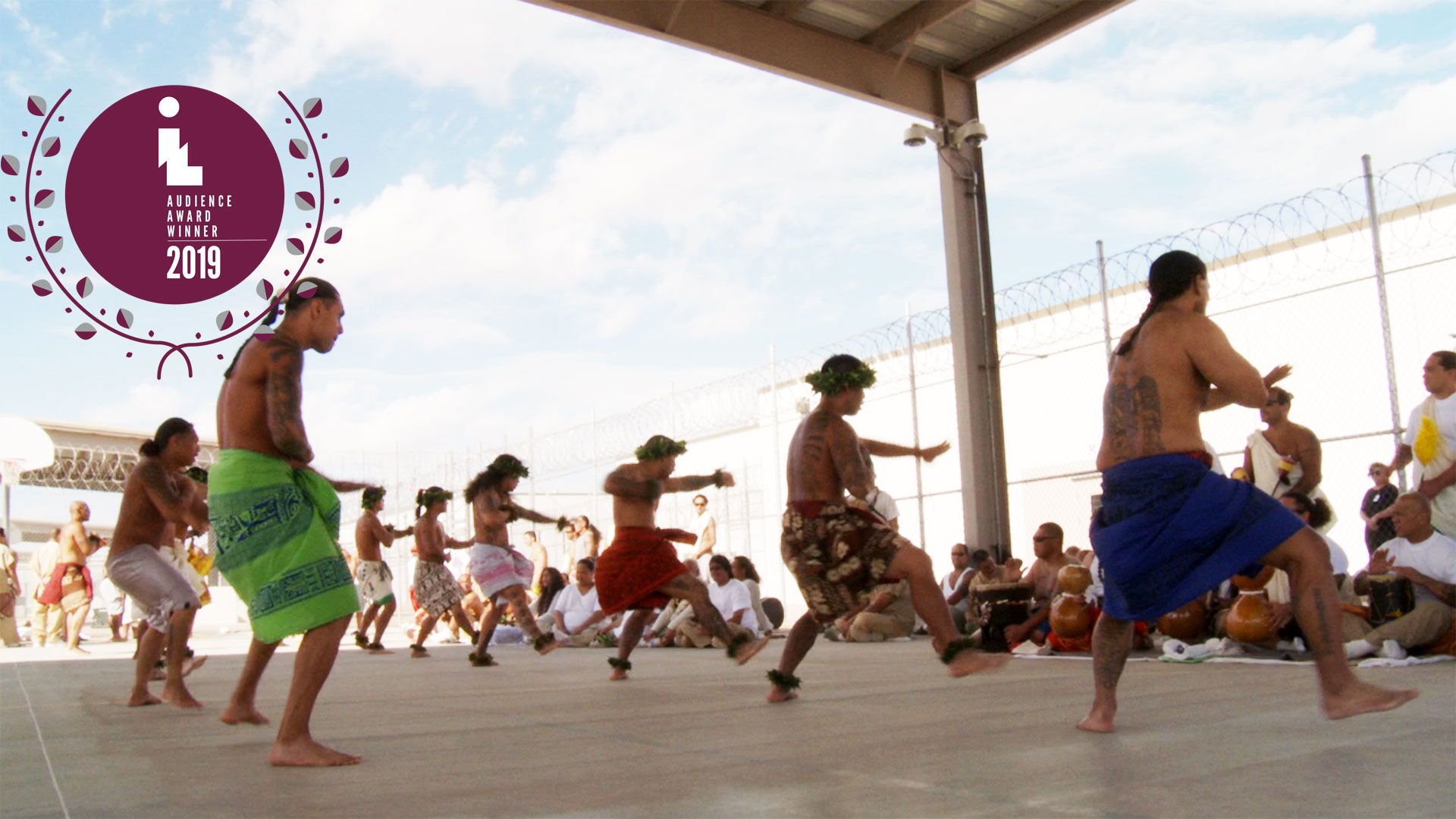 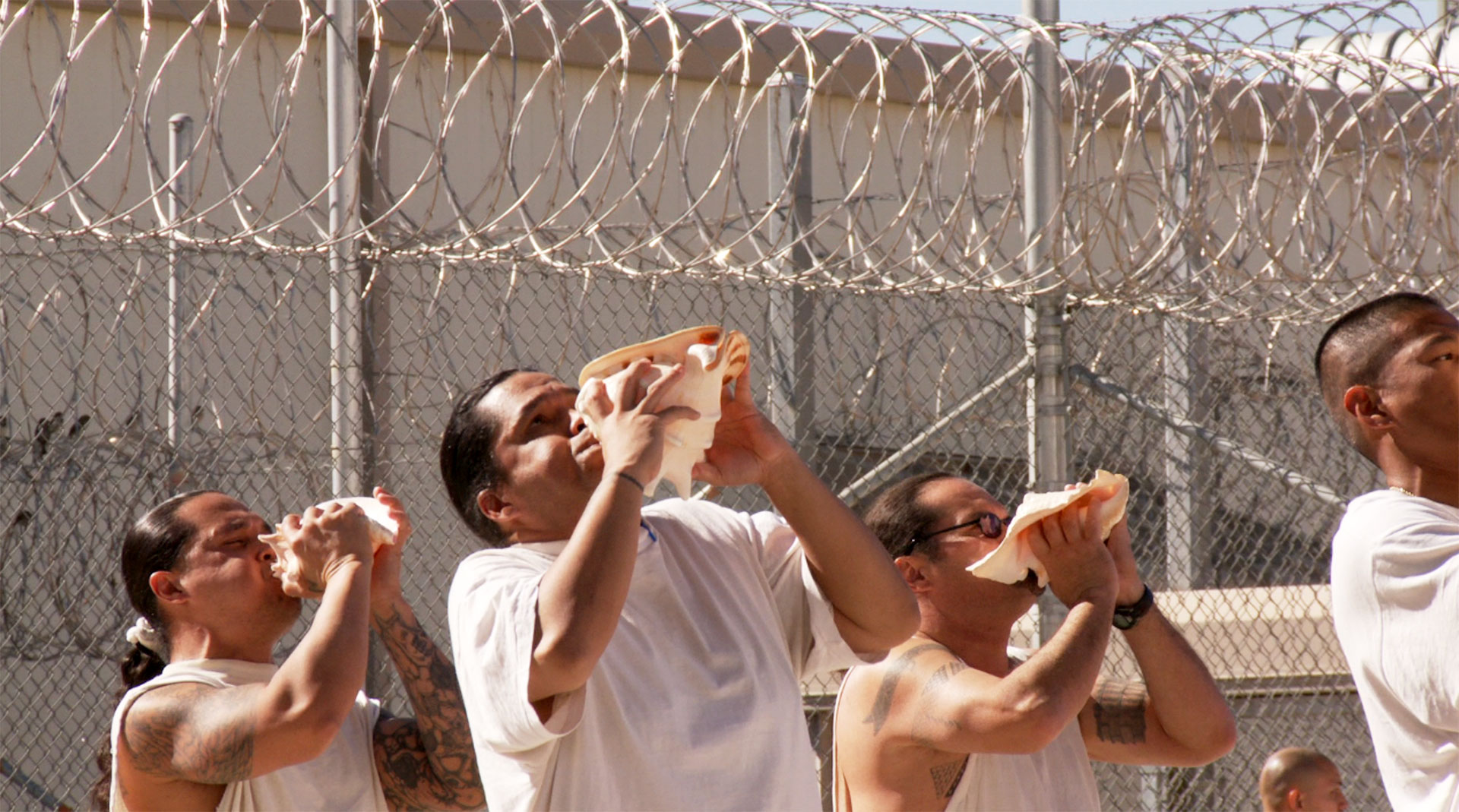 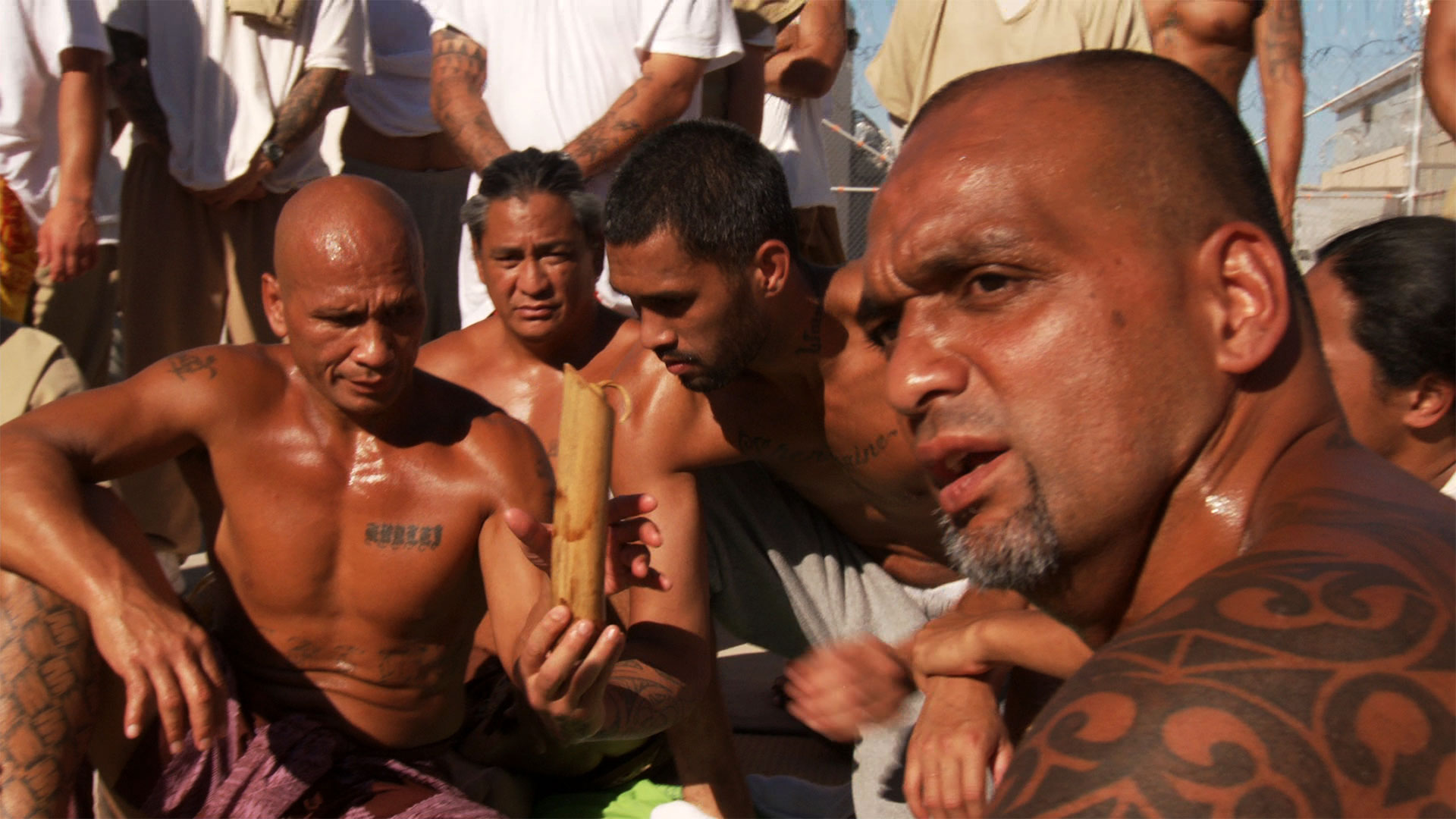 Native Hawaiian Prisoners Learn Their Culture While Far From Home

Have you ever felt a fish out of water far from home? How do you find your roots when you're not in your element? How can our system better help exiting inmates find life after incarceration?