A cinema vérité portrait of a California city's public safety-net hospital as it struggles to handle patient overload in a swooning economy and a constantly shifting landscape of health care policy.

Highland Hospital, a vital part of the city of Oakland, California and the surrounding county, is stretched to the breaking point. It is the primary care facility for 250,000 patients of nearly every nationality, race, and religion, with 250 patients crowding its emergency room every day. The Waiting Room is an immersive documentary film that weaves together several stories that unfold in surprising ways in the ER waiting room. It is an intimate rendering of the story of our health care system at a moment of great change told through the eyes of people stuck — sometimes for up to 14 hours — in the waiting room. The film tells the story of a remarkably diverse population – as well as the hospital staff charged with caring for them – battling their way through the seismic shifts in the nation’s health care system, while weathering the storm of a national recession. It is a film about one hospital, its multifaceted community, and how our common vulnerability to illness binds us together as humans. 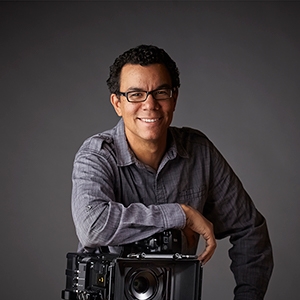 Peter Nicks is an Emmy Award-winning shooter/director known for his courageous cinema vérité style. He directed/produced The Waiting Room, which was released theatrically in 2012 to critical acclaim, shortlisted for an Oscar and won numerous awards including the Truer Than Fiction Independent Spirit award. Nicks is a 2015 United States Artist Fellow in the midst of his trilogy of timely, immersive films exploring the interconnected narratives of health care, criminal justice, and education in Oakland, CA. 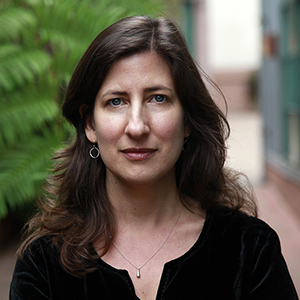 Linda Davis is an Emmy-nominated filmmaker who produced The Waiting Room (Independent Lens), a vérité portrait of a day in the life at a public hospital in Oakland, California, which received critical recognition and an Independent Spirit Award nomination for best documentary. She also produced The Kill Team (also Independent Lens), about a soldier in Afghanistan who attempted to report war crimes committed by his platoon, which won Best Documentary Feature at Tribeca in 2013 and was nominated for an Emmy for Outstanding Investigative Journalism. Her experience includes work on several feature-length documentaries, including The Rape of Europa and Jon Else’s Wonders Are Many: The Making of Doctor Atomic. 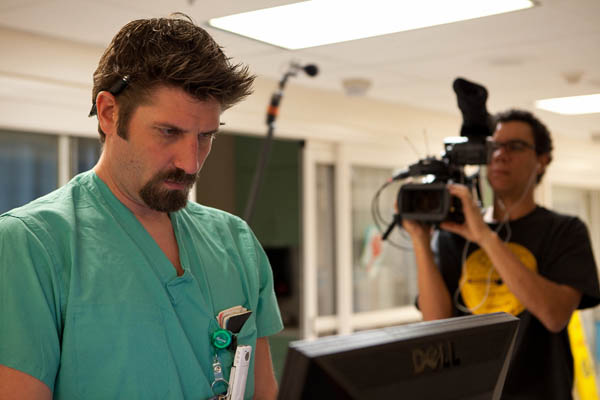 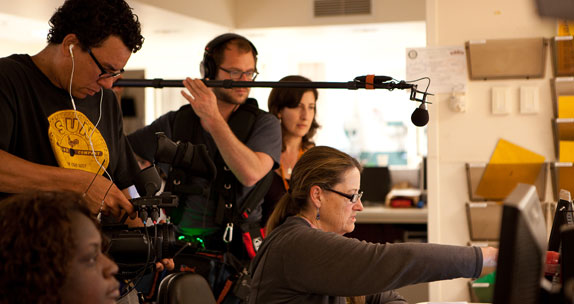 Have you ever spent time in a hospital waiting room? How has your experience affected your outlook on the state of health care in this country?