When God Sleeps is a rap-punk-rock documentary about Iranian musician Shahin Najafi, who is forced into hiding after hardline clerics issue a fatwa for his death.

Would you risk your life for what you believe in?

When God Sleeps is a rap-punk-rock documentary about Iranian musician Shahin Najafi, who is forced into hiding after hardline clerics issue a fatwa for his death, incensed by a rap song that focuses on the oppression of women and human rights abuses. Risking his life every time he steps on a stage, Shahin refuses to stop performing.

In 2012, Najafi released a satirical rap song that triggered thousands to rally in a campaign for his assassination. Incensed by the song’s irreverent remarks about Ali al-Naghi, one of twelve imams revered by Shia Muslims, hardline clerics placed a $100,000 bounty on his head. “My songs didn’t make me famous,” said Shahin. “The fatwa did.”

German journalist Günter Wallraff, who gave refuge to Salman Rushdie after his death fatwa, offers shelter to Shahin too. Despite the threats against his life, Shahin insists on total freedom of expression. His stubborn refusal to back down in spite of death threats is reminiscent of a suicide mission, complicating long-term planning for a new romantic relationship. Ironically, his uncompromising stance is not unlike that of the religious hardliners who want him dead. Shahin sees it as his mission, indeed his life’s purpose, to stand up to oppressive religious leaders — even if he has to pay the ultimate price for it. 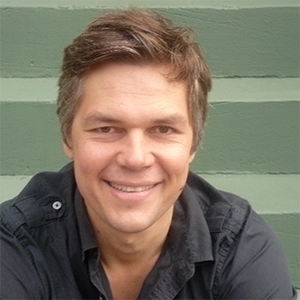 Till Schauder (Writer/Director/Producer) got his start in Germany, where he wrote and directed the award-winning narrative short City Bomber and his award-winning feature debut Strong Shit (Max Ophüls Film Festival Reader’s Award). His U.S. debut, Santa Smokes, won several international awards, including Best Director at the Tokyo International Film Festival and the Studio Hamburg Newcomer Award. In 2012, Till completed his first documentary, The Iran Job, which made several Best Film of the Year lists in the U.S. and was shortlisted for a German Academy Award. Till directed The Young Man and the Sea (2015), a TV documentary for ZDF 3Sat, which was shortlisted for Germany’s Grimme Award for Best Documentary Series. When God Sleeps has won several international awards including “Most Valuable Documentary of the Year” from Cinema for Peace during Berlinale, and the Golden Heynal Award at the 57th Krakow Film Festival. It was shortlisted for a German Academy Award and was nominated for Best Documentary at festivals in Gothenburg, Oslo and Prague. In 2017, Till completed Warriors of Faith (Glaubenskrieger), for which he won the ARD Top of the Docs Award and a German Emmy for Best Documentary 2017. Warriors of Faith was also nominated for the Prix Europa 2017. Till also produced The Reggae Boyz for ARTE. He received his MFA at the University of Television and Film, Munich and teaches film at Vermont College of Fine Arts and NYU’s School of Professional Development. 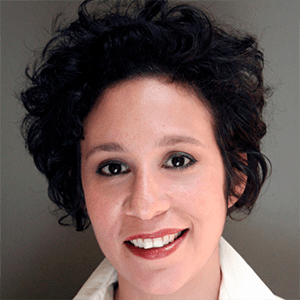 Sara Nodjoumi (Producer) is a film producer and festival programmer. She most recently produced the feature documentary The Iran Job, which was released theatrically and on Netflix. For The Iran Job, Nodjoumi managed two of the most successful Kickstarter campaigns of all time. She co-produced and co-directed I Call Myself Persian: Iranians in America, which aired on PBS and premiered at the MoMA Documentary Fortnight. Nodjoumi joined director Till Schauder on his feature films Santa Smokes and Duke’s House (Tribeca Film Festival). Their collaboration continues with the feature documentary The Reggae Boyz. From 2004-2009, Nodjoumi worked at the Tribeca Film Festival as an Associate Programmer and is the Artistic Director of the New York Sephardic Film Festival. Nodjoumi also works with filmmakers as a consultant on crowd-funding and audience engagement campaigns.

WHEN GOD SLEEPS is a co-production of Partner Pictures, Westdeutscher Rundfunk (WDR), and the Independent Television Service (ITVS) with funding provided by the Corporation for Public Broadcasting.

This program was produced by Partner Pictures who is solely responsible for its content. 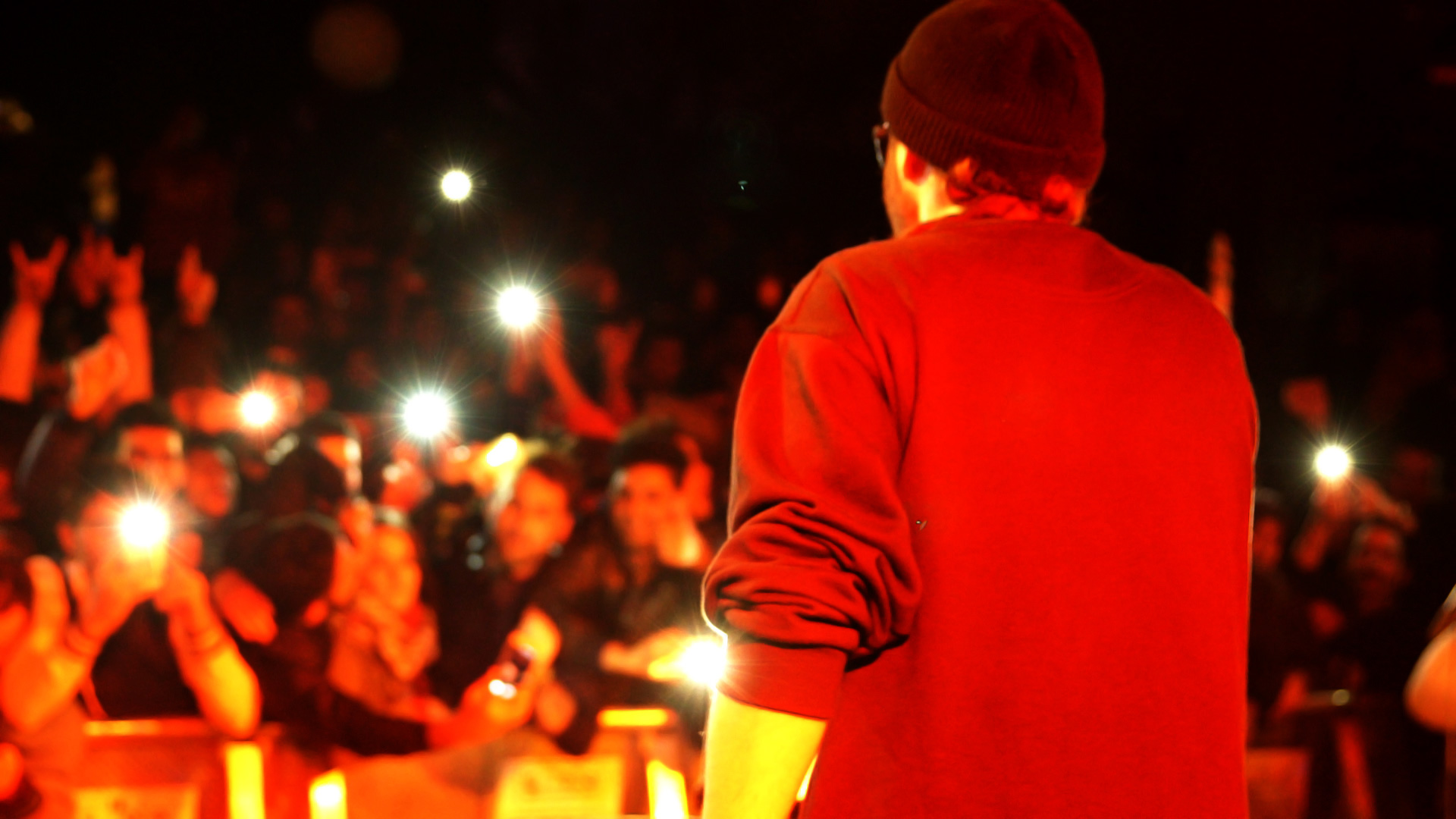 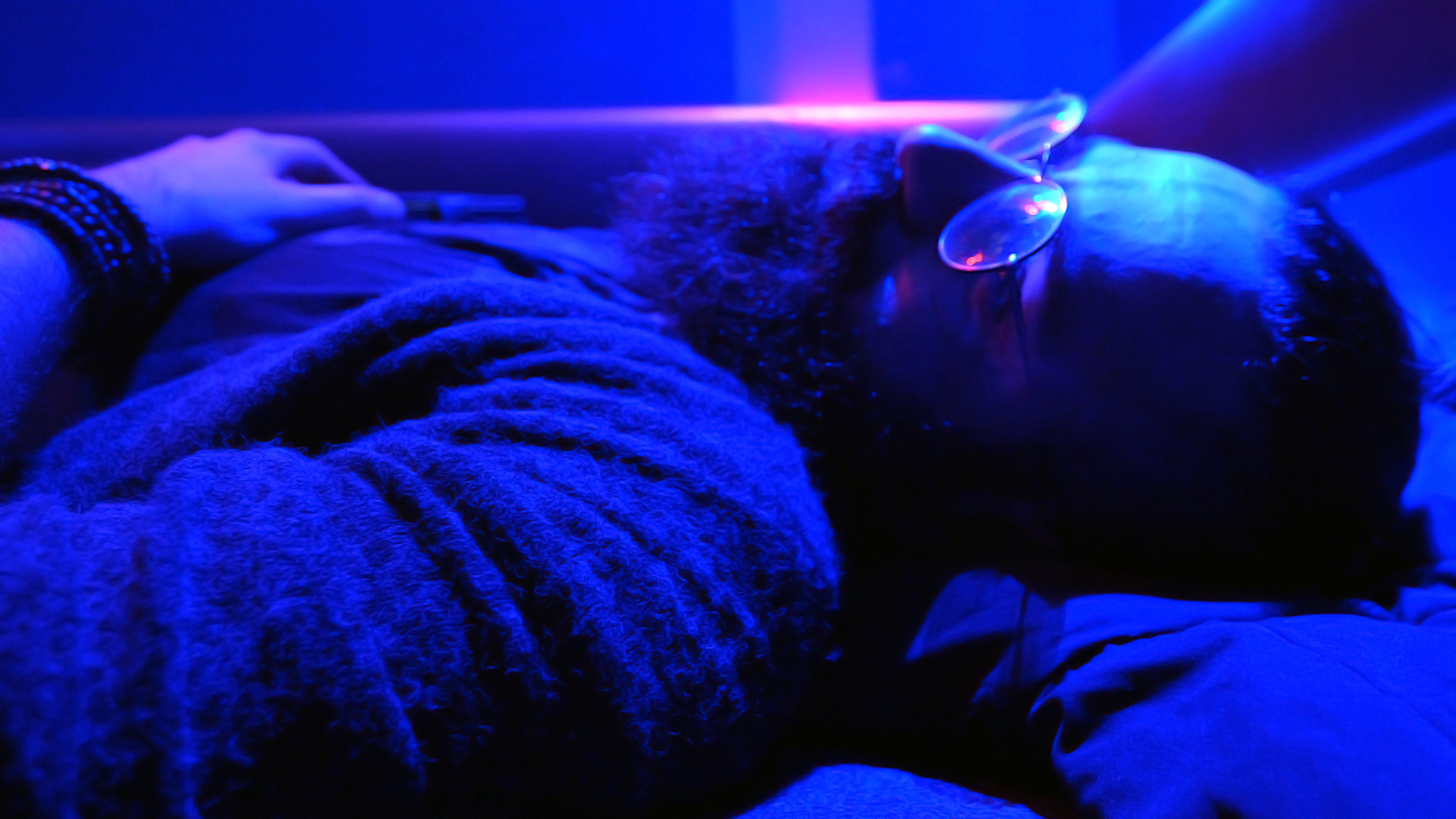 Would you risk your life for what you believe in? After watching the film, what do you think of the way Najafi fights for freedom of expression despite the risks?