In a special two-part series, acclaimed filmmaker David Sutherland (The Farmer’s Wife, Country Boys) creates an unforgettable portrait of Robin Charboneau, a 32-year-old divorced single mother and Oglala Sioux woman living on North Dakota’s Spirit Lake Reservation. Sutherland follows Robin over three years as she struggles to raise her two children, further her education, and heal herself from the wounds of sexual abuse she suffered as a child.

Robin’s battles in tribal court with her ex-husband for custody of the children, even after he is convicted of abusive sexual contact with his daughter, illuminate how serious this problem is on the reservation. Her quest to heal her family, find a man worthy of her love, build a career, and fulfill her goal of returning to her reservation to help prevent the abuse of women and children, takes her on an intimate and inspiring journey full of heartbreak, discovery, and redemption.

“As in my other films profiling rural poverty,” says Sutherland, “I was trying to reach out to another forgotten corner of the American landscape, this time to put a face on a Native family so that we could see them close up with all the detail that illuminates the rich reality of their lives.”

Kind Hearted Woman is a special co-presentation of FRONTLINE and Independent Lens.

David Sutherland is a lauded independent filmmaker whose focus is creating documentary portraits. His films include Country Boys, The Farmer’s Wife, Out of Sight, and Paul Cadmus: Enfant Terrible at 80. The Baltimore Sun once wrote of Sutherland: “No one makes documentaries the way David Sutherland does …the documentarian’s methods more closely resemble an ethnographer’s than a television director’s. He steeps himself in the minute details, emotions and struggles of his subjects’ lives, trying to see the world through their eyes. Never mind closing the distance between viewer and object viewed, this filmmaker all but obliterates that distinction through his own intense identification and empathy with the people he films.” For more information about the filmmaker, please visit his website >> 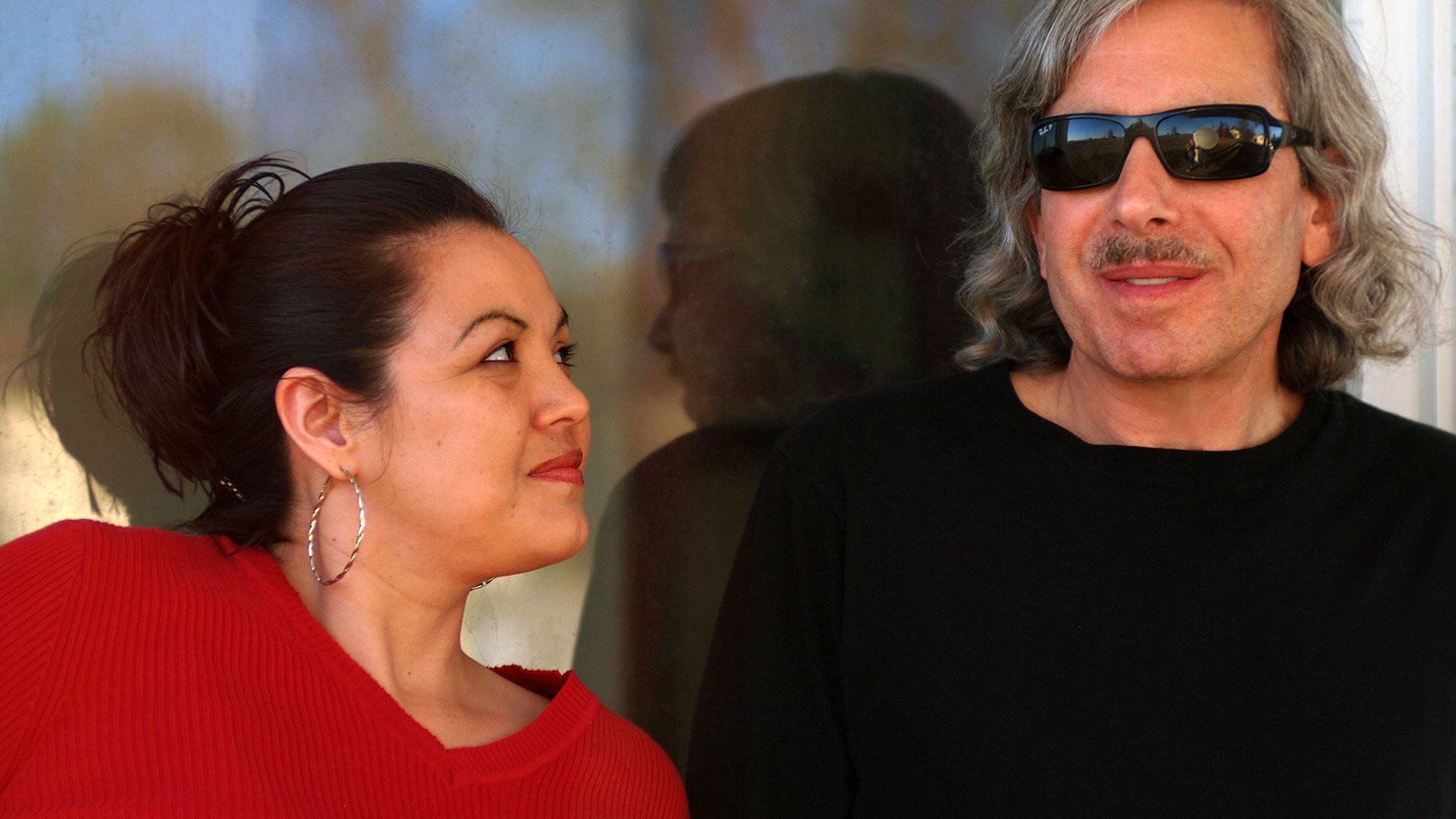 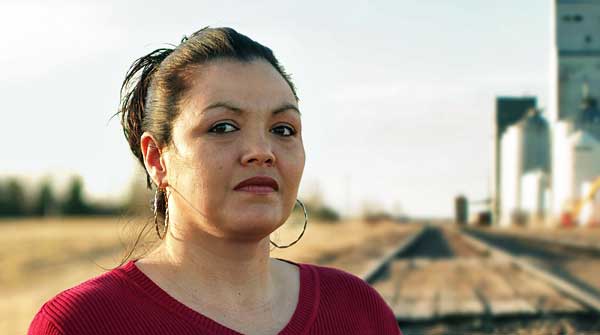 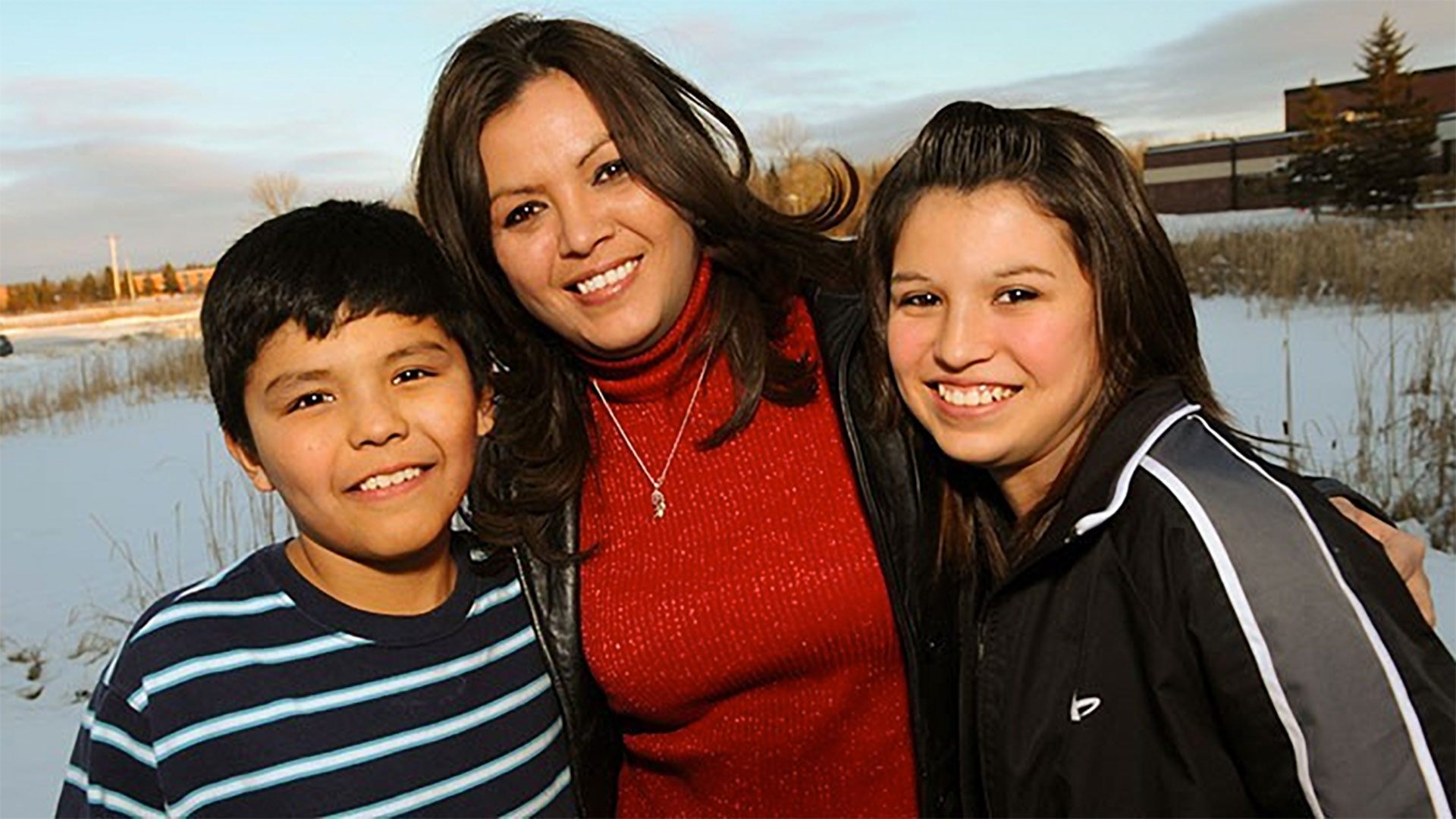 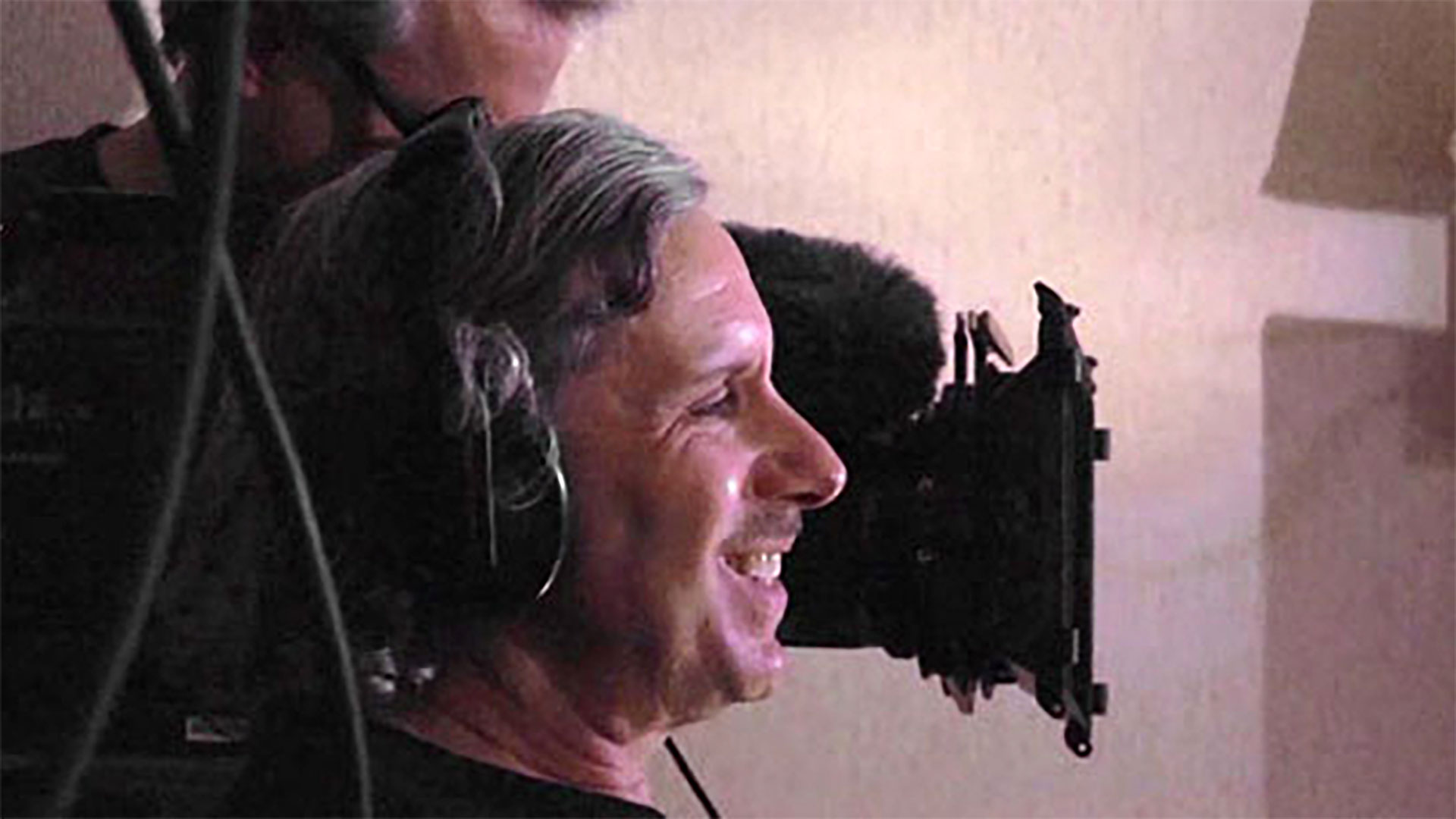 Rape and child sex abuse cases in Indian country are rarely prosecuted, according to tribal advocates. What can be done to truly protect victims of abuse? Does the system need a drastic overhaul?