Directions: Read the news summary, watch the video and answer the discussion questions. To read the transcript, click here.

Summary: June is Pride Month—a month to celebrate and recognize the contributions of the LGBTQ+ community. This month comes on the 51st anniversary of the Stonewall Riots, a series of protests started by a black transgender woman named Marsha P. Johnson. These 1969 riots are largely credited with sparking the contemporary LGBTQ+ rights movement. However, in the 51 years since, not everyone has benefited equally. Black trans people such as Marsha P. Johnson “have not benefited from the movement that they started,” according to Soros Equality Fellow and creator of Translash Media Imara Jones.

Extension activity: Stonewall in the press

Have students read this article in The Conversation about the way the Stonewall Riots were covered in the media at the time. Then answer the questions below.

Today, the Stonewall Riots are celebrated as the catalyst to the LGBTQ+ rights movement. At the time, however, the events at Stonewall were largely viewed less favorably. After the riots in 1969, many major newspapers exclusively interviewed police and painted a picture of “an almost unprovoked riot.” Read this article about news coverage of Stonewall in 1969 and answer the discussion questions.

This daily news lesson was written by intern Carolyn McCusker, a senior at Amherst College.

Sign up for NewsHour Classroom’s ready-to-go Daily News Lessons delivered to your inbox each morning. Fill out this form to share your thoughts on today’s lesson. 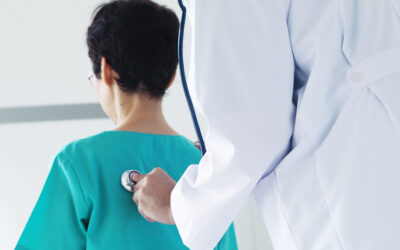 ‘Tridemic’ strains healthcare system ahead of the holidays

Lesson includes ADDITIONAL NEWS STORIES for students to choose from for November 23, 2022 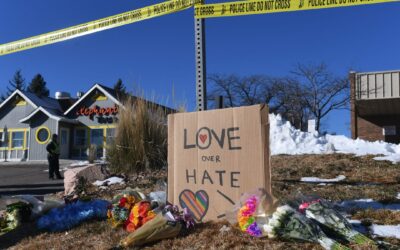 Learn about a mass shooting at an LGBTQ nightclub in Colorado Springs, CO 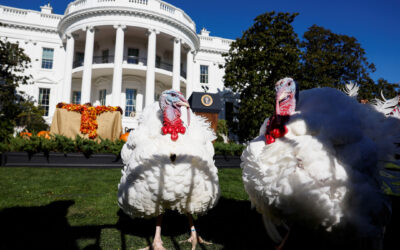 The history of the presidential turkey pardon

Lesson includes ADDITIONAL NEWS STORIES for students to choose from for November 22, 2022