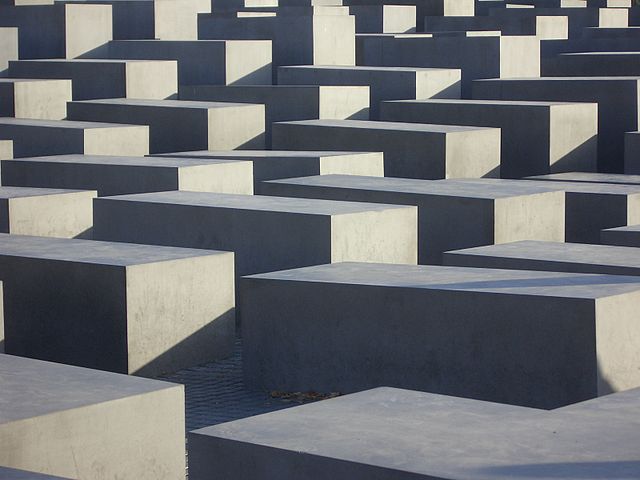 This year, January 27 is International Holocaust Remembrance Day and April 18 is the remembrance day known as Yom Hashoah. The following collection is designed to provide teachers with rich and meaningful resources on the Holocaust, engaging lesson plans and information to help students take steps to move forward without forgetting the past.

The United States Holocaust Memorial Museum inspires citizens and leaders worldwide to confront hatred, prevent genocide, and promote human dignity. The museum promotes the responsible teaching of the Holocaust through a variety of resources and programs to help the nation’s educators increase their knowledge of Holocaust history and implement sound teaching strategies.

IWitness brings the first-person stories of survivors and witnesses to genocide from the USC Shoah Foundation’s The Institute for Visual History and Education archive to teachers and their students via multimedia-learning activities that encourage critical thinking, self-reflection, and help students understand the profound impact their words and actions can have on others.

3. Documentary | The path to Nazi genocide

Click here to watch a 38-minute film from the United States Holocaust Memorial Museum examines the Nazis’ rise and consolidation of power in Germany. Using rare footage, the film explores their ideology, propaganda and persecution of Jews and other victims. It also outlines the path by which the Nazis and their collaborators led a state to war and to the murder of millions of people.

1. Lidice & Lezaky: Their stories through stamps

This lesson reveals the haunting story of the towns of Lidice and Lezaky — both who were razed to the ground by Nazis told through commemorative stamps. Students will examine actual images of the stamps to unlock the story of these two sites of devastation.

2. Righteous Among the Nations: Rescuers of the Holocaust

The Holocaust was one of the darkest times in recorded history, yet there were acts of courage and resistance that shown like a beacon of hope in a sea of despair and grief. Both Jews and non-Jews risked their lives to save others and this lesson explores those given the title “Righteous Among the Nations” for their acts of bravery and self sacrifice.  This research-based lesson will help students to identify and connect with those who decided not to be a bystander, but instead become a hero.

This lesson plan, created by Teaching Tolerance, educates students about of Antisemitism, explores the use of propaganda and stereotypes, makes students aware of Holocaust denial and makes connections to current-day antisemitism, racism, prejudice and bigotry. This lesson was made to compliment the film “One Survivor Remembers” which has been made available online streaming in cooperation with the United States Holocaust Memorial Museum and HBO. (You must create an account to watch.)

4. Activity: Discuss why school districts are banning books about the Holocaust and racism

Use this engaging resource from the United States Holocaust Memorial Museum to bring students’ attention to the ongoing problem of anti-Semitism faced by Jews around the world and how they can help become part of the solution to end it.

Use this documentary from Daniel Goldhagen and PBS to help students understand genocide so that they do not grow up to become bystanders. Goldenhagen uses personal interviews to illuminate the story of genocide in the 20th century. “Facing History and Ourselves” provides a rich educator resource guide to accompany the film. 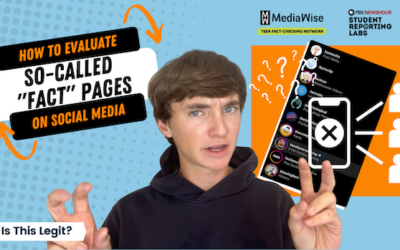 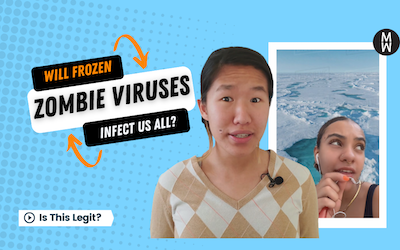 Lesson plan: Zombie facts — How to bury misinformation that keeps coming back to life 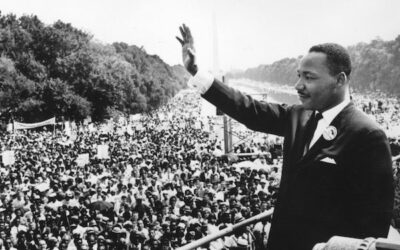