A Beautiful Day in the Neighborhood

I am an immigrant who came to America as an adult. There was a comment my friends used to make when discussing some iconic thing from their childhood that went completely over my head: “cultural reference lost on a foreigner.”

In truth, growing up in London American culture did permeate my childhood bubble. For some reason "The Brady Bunch" made its way across the pond, as did "Lost in Space" and "The Partridge Family" and "Batman." But, I was only dimly aware of "Sesame Street" and I really didn’t know who Mister Rogers was.

I’ve now lived in America for decades and, like every other American of certain generations, I know who Mister Rogers is.

I’ve been thinking about him because this week is the 90th anniversary of Fred Rogers’ birth and Mister Rogers is having a moment.

The show debuted on PBS 50 years ago and its cultural influence is still felt.

The Post Office is releasing a stamp to celebrate Mister Rogers this week. 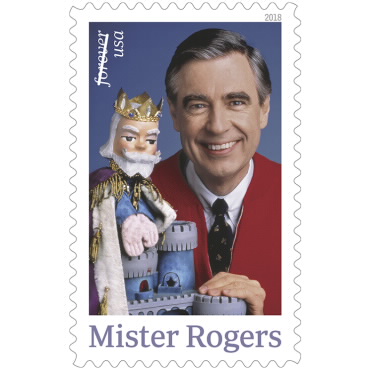 A documentary, "Won’t You Be My Neighbor," premieres this summer.

And a movie, "You Are My Friend," tells the story of journalist Tom Junod, who formed a bond with Fred Rogers after profiling him for Esquire magazine.  The iconic nice guy Rogers will be portrayed by that other iconic nice guy, Tom Hanks.

As someone who came to Mister Rogers late, I’m struck by the themes that recur in any conversation about his show and his way of communicating with children.  It was about kindness, love, compassion, honesty and understanding.

He got that children were influenced by the world around them, that they needed to understand important issues without rancor but with sensitivity and respect.  He helped you deal with the fear of getting a shot at the doctor's office, he taught the value of being yourself and he addressed tough issues including divorce, death, disability, even the assassination of Sen. Robert Kennedy.

I’m not one for nostalgia, the idea that everything was better in some bygone time because it clearly wasn’t for so many people.

But what is it about Mister Rogers that endures?  I think that at this moment of rancor and disagreement, and division in our body politic, fueled by cable slugfests and silo’d news consumption, the idea of a Mister Rogers today seems positively revolutionary.

If you think about it, the show was pretty revolutionary for its own times.  It was calm, unassuming, simple and patient. It lacked cheesy effects, melodramatic narrative or heavy handed messaging.

A friend and former colleague of mine, John Donvan, profiled Fred Rogers for ABC News "Nightline" back in 2001.

John still talks about how much he was affected by meeting Rogers and I asked him what struck him most. "He presented as gentle and almost ridiculously soft spoken, but he had ironclad principles of service to his young audience and a backbone of steel,” John told me. "He spoke to kids with respect, without winks to the adults in the audience, and without cashing in as a merchandiser."

Indeed, Fred Rogers kept doing what he did for more than 30 years, with a focus and commitment that very likely would not be possible in today's media climate.

As a latecomer to Mister Rogers my assessment is that he did something that we all could benefit from.  He looked at the world through the eyes of someone else (children) and tried to help them understand it and make sense of it, not fear it.

In these rancorous times, that's a lesson that a lot of us could learn from. 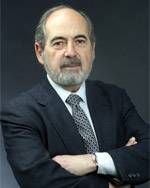 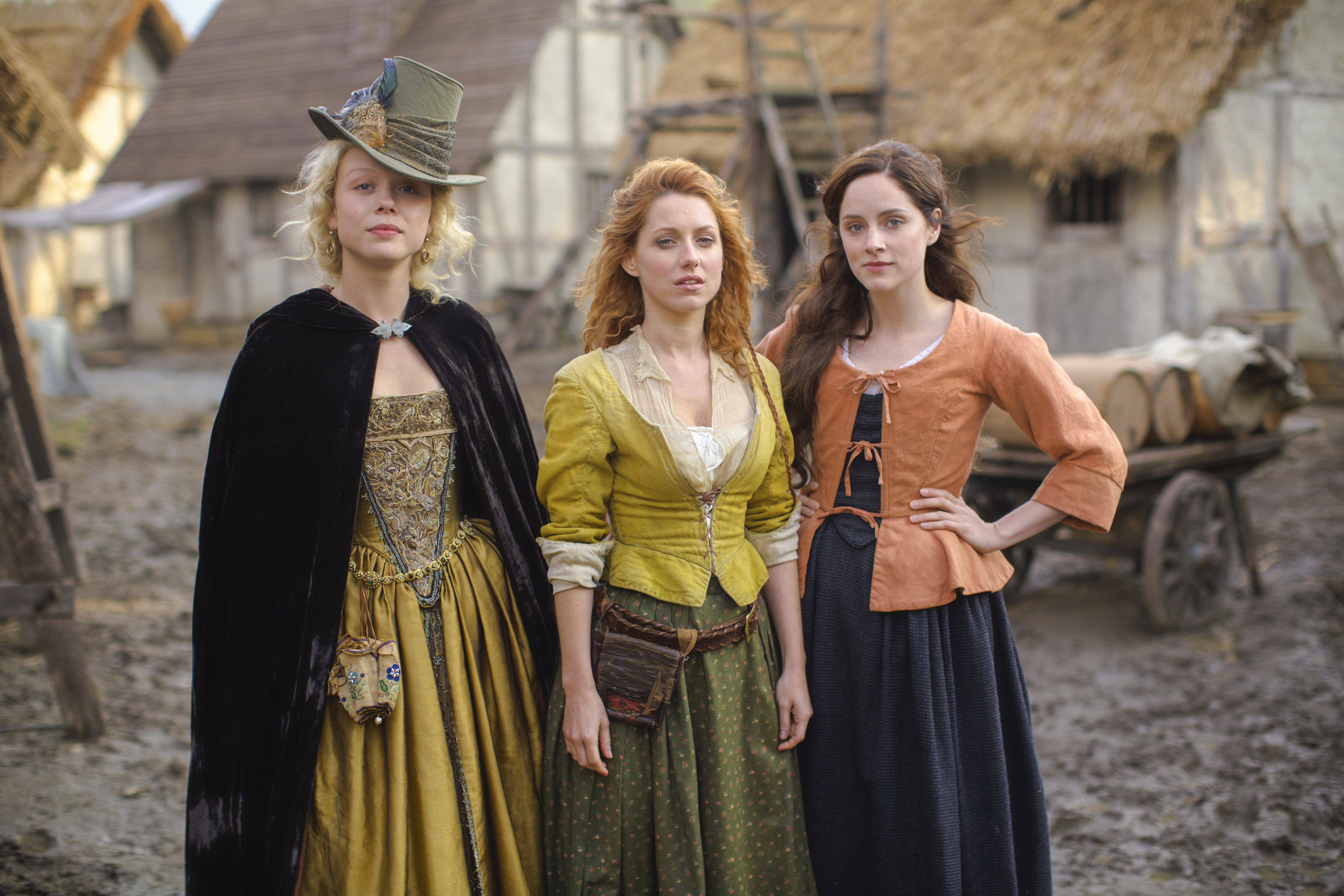