As the year comes to a close it seems like a good moment to take stock of so many things.  But I’d like to focus on civility and constructive criticism.

This is not a tirade about social media adversely affecting our culture, nor is it about how everything was better before (it wasn’t).

What I am talking about is how we speak to each other.

There is a crassness and anger that has infected all facets of our lives and no one is immune.  The air is clogged with collective anxiety, rage and despair.  It has so overwhelmed us as a body politic that we have forgotten how to communicate with each other.

Radio host Celeste Headlee has spent time thinking about how we communicate with each other.  She addressed it in her TedX talk “10 ways to have a better conversation.”  This talk was in spring 2015, and she was responding to how divided we’ve become.

The state of our discourse at the end of 2017 is even worse.  I urge you to take note of some of her suggestions.

Why do I raise this? Part of my job is to interact with and respond to PBS viewers.  And, dear viewers, I have been disappointed in some of the invective and vitriol directed to our inbox.

I suppose I should not have come with a preconceived notion about PBS viewers. I expected spirited and rigorous discussion and disagreement about the issues of the day.

I didn’t expect ad hominem attacks on people and shows viewers don’t like or decisions they disagree with; I didn’t expect such loud FULL CAPS EXCLAMATION POINT anger; I also did not expect the sheer rudeness and incivility from many people who correspond. 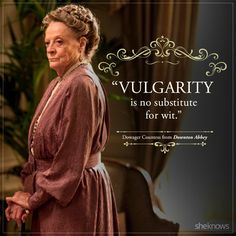 I don’t blame the technology per se, in fact I think the technology on the whole is a net plus.  We are able to communicate with each other and be heard in ways that are far more democratic and egalitarian.

But it is the speed at which we use these tools that sometimes interferes with our ability to think thoughtfully and coherently before we hit send.

I’m old enough to remember a time when a viewer wanted to interact with producers they had to write a letter, get a stamp, find an address, it all took time and you had to be really motivated.  Now, just the tap of a few keys and you can get whatever is bothering you off your chest.

The ease with which the audience can engage with journalists and producers of content is, for the most part, an improvement we can thank technology for.  But, I urge you to think before you write, and please leave the insults out of it.  We can all be better than this.

Television is such a unique medium.  It is a huge part of our lives and as viewers we think we “know” people on the air, that they are our friends.   In this year of #metoo many viewers have been dismayed at the decisions of leadership across multiple media companies for severing ties with men who we have invited into our homes for years.

From Charlie Rose and Tavis Smiley to Matt Lauer and Louis C.K. From famous editors, reporters, conductors, our cultural world has been rocked by scandals of sexual misconduct of varying stripes. I have written about the topic extensively and would encourage you to read past columns.

I have been the recipient of much correspondence, mostly expressing ire and anger at PBS leadership over their decisions regarding household names.  The anger and dismay is understandable but I reiterate, these decisions are never taken lightly. 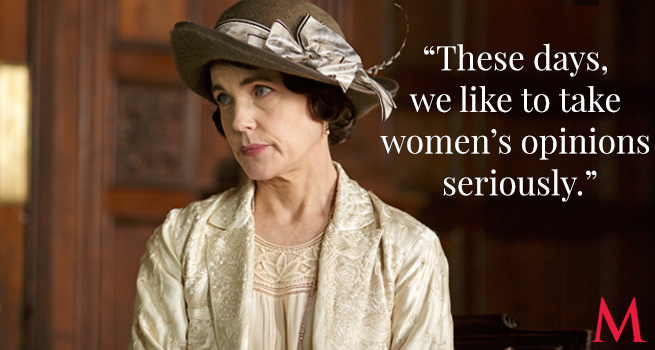 I welcome your input. But there is really no room for insulting tirades, such as the one from Lee Novak of Long Beach, faulting the female leadership of PBS “This is why women should NEVER NEVER be in any positions of authority. They can’t handle it…They also lose their feminine qualities but keep the worst.”  You get the idea.

And Steve Culbertson from Phoenix Arizona, who loves PBS but not the LIBERAL BIASED NEWS! He  demanded an answer from the PBS CEO “not you…you’re probably not even an American citizen.”  Well first, I would suggest you actually pose a question that you want an answer to and, sorry to disappoint,  but I’m who you get when you write to the public editor.

Let’s have a higher level of discussion. As the Dowager Countess says, "nobody is always friendly," but I implore you not to be rude. 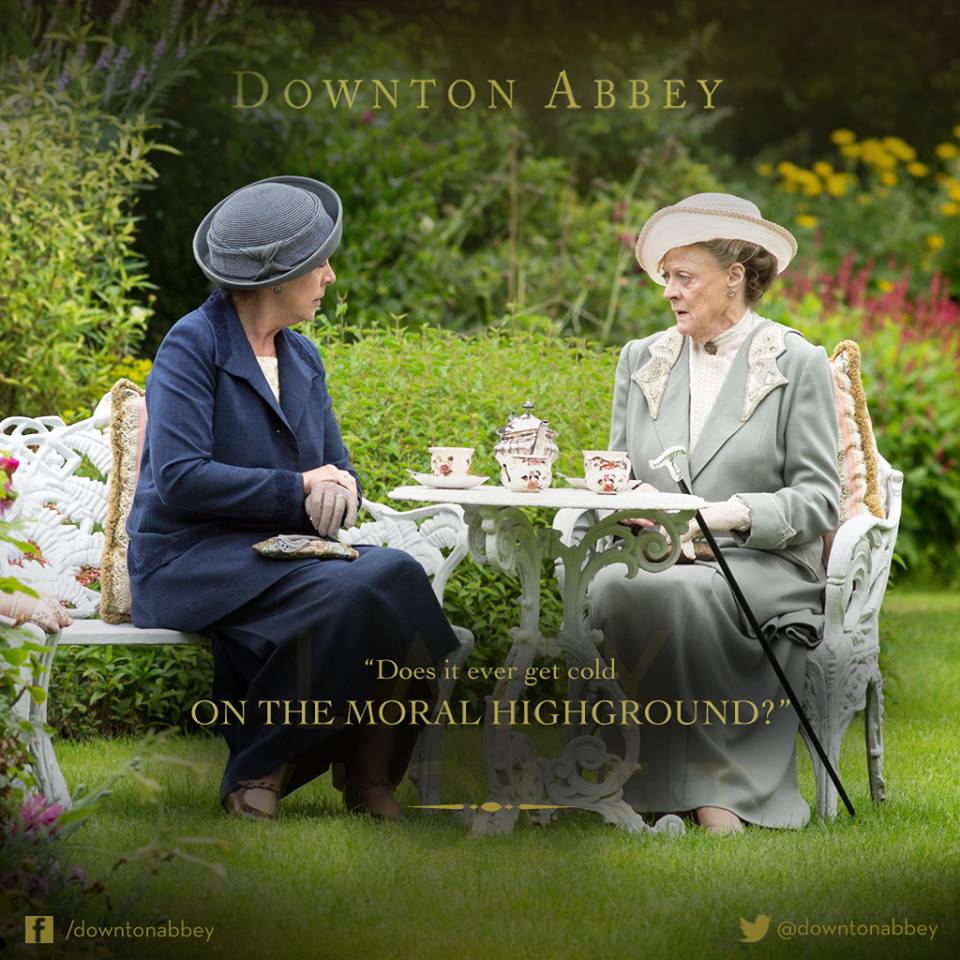 Public broadcasting is premised upon the idea of a relationship with the audience.  In 2018 let’s keep those channels open, engaging and above all civilized.  I welcome your correspondence and look forward to our relationship growing into a rigorous and respectful exchange of ideas.

Sign up to receive email notifications about the latest from this office.

Wishing you a healthy, happy and civil New Year. 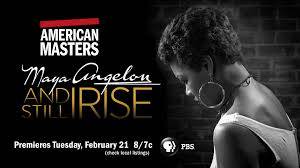