Season finale doesn't deliver a satisfying conclusion and fans argue the only way to do right by Jane Austen's oeuvre is to write a Season 2 that does.

The show’s fans were passionate if not legion. ITV, the British underwriter of the eight-episode period drama inspired by Jane Austen’s unfinished novel Sanditon had already forestalled speculation of a second season before the series even had its run in the United States. They’d said the romance, adapted for screen by Andrew Davies, did not attract enough viewers in the United Kingdom.

We cannot speak for UK viewers, but the news gave disappointed PBS viewers a second case of mal de mer. The cause of the first was the ending itself. (No spoiler alert needed. We report here without going into plot specifics, only that dozens of viewers complained to us that they did not like the ending.)

Sanditon fans on this side of the Atlantic started working through the stages of grief once the closing credits rolled on the final episode. Perhaps as catharsis, many turned their thoughts into emails. Virtually no one who contacted the Public Editor's office was happy. Fans moved swiftly through shock and denial, pain and guilt, and then on to anger and even bargaining.

“I just saw episode 8 of Sanditon via PBS Passport. When the program ended, I was FURIOUS – I had WASTED 6 ½ hours of my life on this HORRENDOUS DISASTER!!!” -- WGCU viewer Larry Roduner Port Charlotte, Fla. (Emphasis his.)

“I know a lot of people are upset and I’m another one. If someone, who is a man, thinks he can write like Jane Austen during her era, PLEASE INFORM HIM THAT HE IS COMMITTING A CRIME OF OUTRAGEOUS PROPORTIONS. SINCE HE HAS ALREADY BLUNDERED INTO IT, PLEASE TELL HIM HE NOW HAS TO FIND A WAY TO PAY FOR THE CRIME.” -- Jane Saunders, West Barnstable, Mass. (Emphasis hers.)

It was Adam Joplin of Arlington, Texas, who went straight to the bargaining table: “Please make a Sanditon Season 2 so my wife will quit crying. Also, please help me so we can watch something other than reruns of Season 1.”

Comments fell roughly into three categories: Those who were unpleasantly surprised by the adaptation's ending, and who almost unanimously called it "unhappy"; those demanding a second season; and those who thought that the only way to atone for the former was to comply with their demand for the latter. The third category was the largest.

“We cannot leave it like this,” wrote an Atlanta viewer who did not share her full name. “Please organize a financial support to produce a season II. Austen stories simply do not end with unhappy endings!!!!”

We reached out to ITV, the London-based studio that funded and distributed Sanditon, asking whether there were plans for a second season. Alas, there are not. The company responded with this official statement:

“We are very sorry that Sanditon won’t be returning to ITV. It’s a brilliant show and we did hope there would be a second series. Unfortunately, not enough people watched it to make that happen.

“We are delighted that there is so much love for it from those who did. Andrew Davies, the cast and the whole production team made a wonderful drama and we are proud to have had Sanditon on ITV.”

Even before the series aired in the United States, ITV had announced the show’s cancellation. But it hinted that Sanditon could see a second chance in America, giving rise to rumors that PBS may be instrumental in reviving its prospects, according to this Feb. 25 story in Town and Country Magazine, entitled “Will Sanditon Get a Second Season?”

We’ve shared your discontent – and your demand for Season 2 – with PBS programmers and their affiliated production companies. Sadly, we know of no plans afoot for a made-in-America Sanditon to add to the Austen collection. 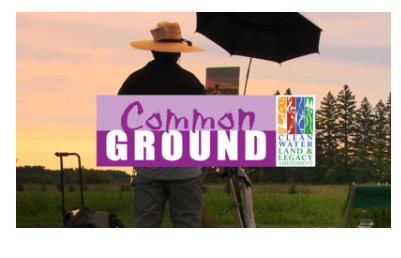 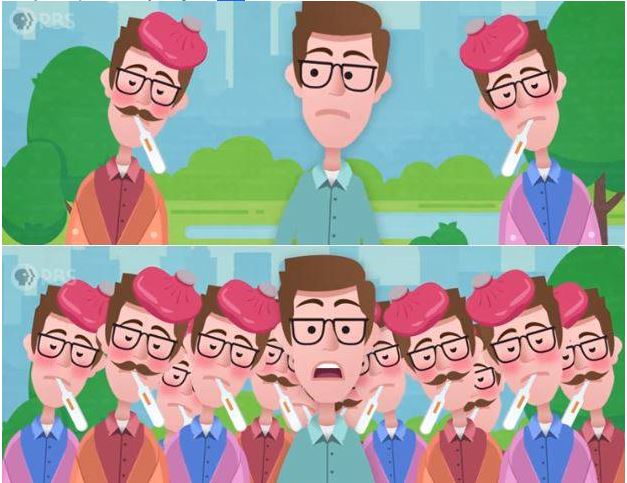