PBS is committed to providing accurate and timely information to Americans throughout the coronavirus pandemic. Click here to see a lineup of special primetime programs, streaming content, online resources and educational materials that are currently available and regularly updated.

Lockdown and the Texas Truth 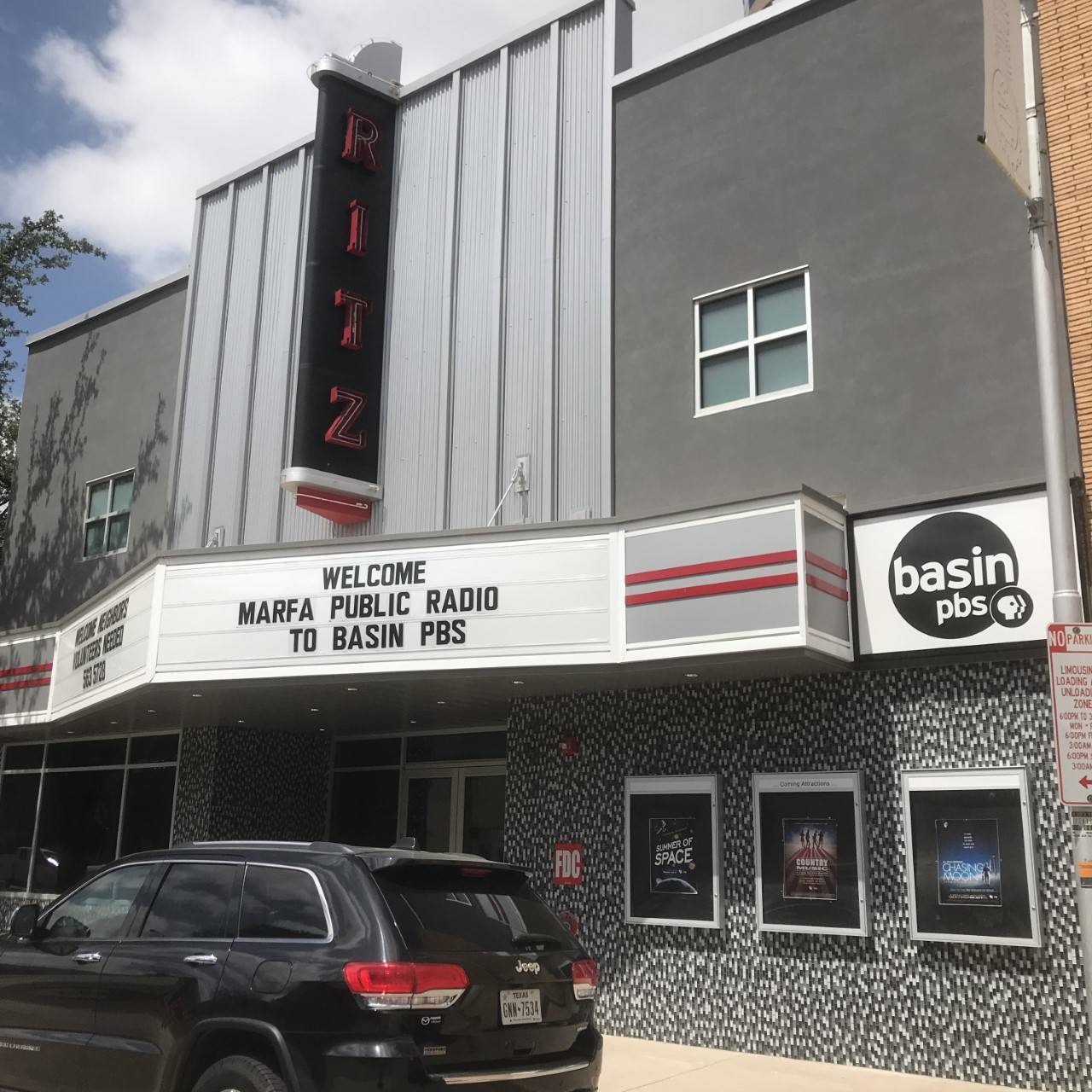 Despite stay-at-home measures, the creative director for Basin PBS, the smallest of the service's 330 member stations, finds herself working harder than ever. The only relief is the temporary suspension of her job as "mom taxi for a 9-year-old" who isn't going anywhere these days. 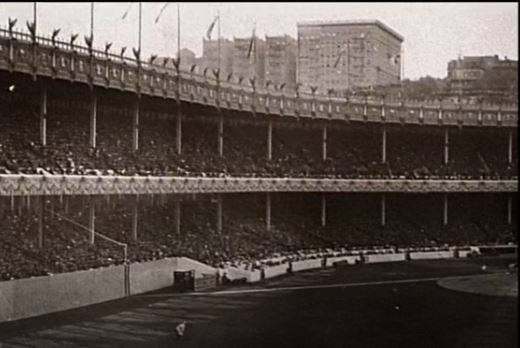 A still from 'Baseball: A film by Ken Burns'
Ken Burns Media, Inc.

As stuck-at-home audiences around the country cry out for more educational programming and news, engineers and journalists have emerged as PBS’ most important, public-facing staffers.

A global pandemic demands tough questions from journalists. Amid the coronavirus crisis, Yamiche Alcindor has delivered robust and sober reporting that some PBS NewsHour critics mistake as political bias.

Public television has been nominated for 28 Daytime Emmy Awards, including 18 for PBS and 10 for American Public Television (APT).

PBS Kids and Its ‘Evergreen’ Mission of Accessibility and Representation

Of the 60 finalists selected by the Peabody Awards board of jurors, PBS programs received 12 nominations, more than any other organization.