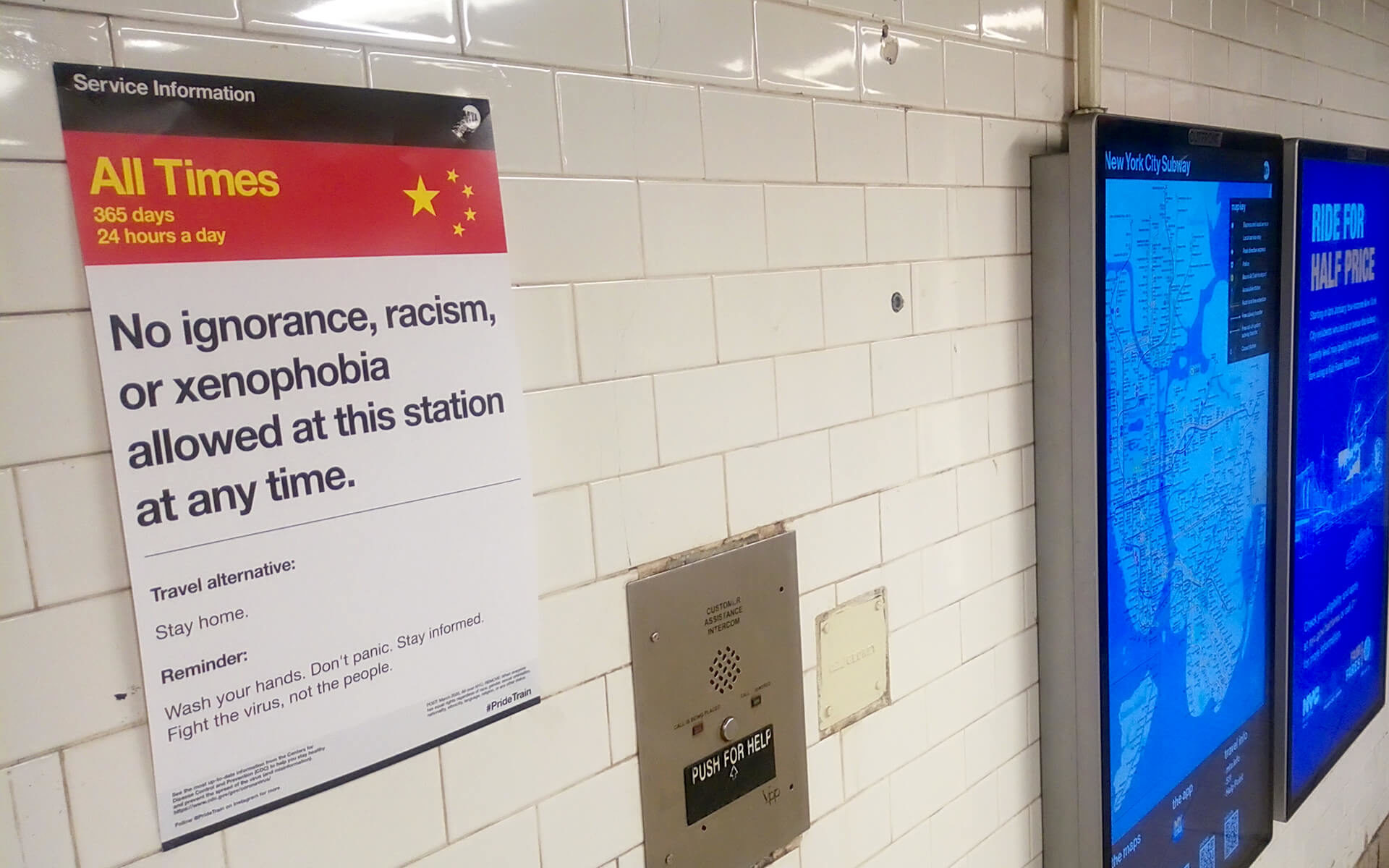 Asian Americans, the upcoming documentary series exploring the history of the Asian American experience, is having its upcoming PBS broadcast on May 11-12. Aside from the fact that it will be aired during Asian Pacific American Heritage Month, this series comes at a time when the Asian American community is facing a resurgence of xenophobia, in the midst of the COVID-19 crisis.

The timing of the series’ upcoming broadcast is consciously on the mind of executive producer Jean Tsien. “My Asian friends have been sharing their anti-Asian moments constantly and I have encountered similar sentiments in New York City,” she said. “Xenophobia towards Asian Americans and beyond is more rampant than ever.”

S. Leo Chiang, producer of the first and third episodes of Asian Americans, hasn’t experienced any of the racism firsthand while being based in Taiwan, but he did mention how some of his friends have been yelled at on the street and have read stories about worse incidents.

“It’s so unfortunate that in such a critical time where people should be working together, the worst of people is showing up in this way,” he said.

The present also echoes similar historical moments explored in the series. Grace Lee, who directed and produced episodes two and four, noted how, “If you look at the series, you look at things like the Chinese Exclusion Act and Asians being targeted throughout history, and then you see what’s happening now, you understand how the lack of education and lack of understanding of what it means to be Asian in the world have contributed to these deep misunderstandings of our history.”

“There couldn’t be, in a way, a better time for this to come out, for people to remember not only the struggles, but the contribution of Asian Americans,” explained Geeta Gandbhir, producer of the fifth episode. “The Asian American story is not unique, in the sense that for every immigrant population who has come over to this country, almost every [one] has faced some sort of vitriol and prejudice, and racist nonsense from those who came before. I think for people to be reminded that that is not what makes our country great is really critical at this time. And Asian Americans, we are here to stay and have been here.”

As the producers look ahead at Asian Americans becoming available to the world, they hope for it to be both an enlightening experience regarding how the past is viewed and addressed and how it can assist in navigating the future.

“We’re so focused on the present and moving forward that we lost something when we don’t think about the past,” Lee said. “We’ve lost what our ancestors or even our parents or grandparents have gone through. I was just think about my own parents who are immigrants, who lived through colonialism, they lived through wars, they lived through immigration to the United States, they’ve been through a lot. To talk to your grandparents [and] parents, that’s something we don’t do enough and I hope that Asian Americans might spur people to think about where we come from and the stories that brought us here.”

Tsien also hopes that Asian Americans can be a starting point for future documentary filmmakers, much like how Eyes on the Prize was for her 30 years ago. “If our series can inspire that one person to go out there and make another film, that will be my greatest hope in working on this series. I believe we can change the world with one story at a time.”