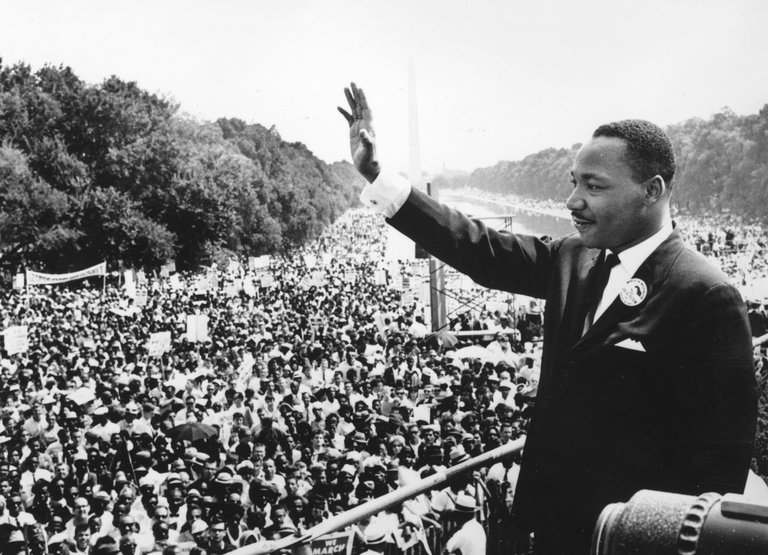 Before he was assassinated at age 39, the Rev. Dr. Martin Luther King Jr. led the 1955 Montgomery bus boycott, organized the 1963 March on Washington, advocated for civil disobedience and non-violent protest, and became one of the most influential figures in American history.

Fifty years after his death, here’s a look back at some of the civil rights leader’s most memorable speeches.

In his most famous speech, King stood on the steps of the Lincoln Memorial and called for an end to racism in the United States before a crowd of more than 250,000 people.

“I say to you today, my friends, though, even though we face the difficulties of today and tomorrow, I still have a dream. It is a dream deeply rooted in the American dream.”

Delivered after the historic marches from Selma to Montgomery, historians consider King’s triumphant deliverance of his “Our God is Marching On” speech to mark the end of the civil rights movement’s first phase focusing on legal and political rights. The movement would later focus on fighting for economic equality.

“Beyond Vietnam: A Time to Break the Silence” – Riverside Church in New York City, April 4, 1967

Exactly one year before his assassination, King condemned the Vietnam War at a time when a majority of Americans still supported the effort. King was criticized for the speech, considered one of his most controversial, and lost supporters for being too political.

“One America is beautiful for situation… millions of young people grow up in the sunlight of opportunity. But tragically and unfortunately, there is another America. This other America has a daily ugliness about it that constantly transforms the ebulliency of hope into the fatigue of despair… They find themselves perishing on a lonely island of poverty in the midst of a vast ocean of material prosperity.”

In his final speech, King addressed a church filled with striking sanitation workers who were protesting their low pay and working conditions. King emphasized the importance of unity and nonviolent protest in the fight for justice, no matter how painful the struggle.

“Well, I don't know what will happen now. We've got some difficult days ahead. But it really doesn't matter with me now, because I've been to the mountaintop… And I've seen the Promised Land. I may not get there with you. But I want you to know tonight, that we, as a people, will get to the Promised Land.”

CORRECTION: A previous version of this story incorrectly listed Martin Luther King Jr.’s "I Have a Dream" speech date as April 28, 1963. 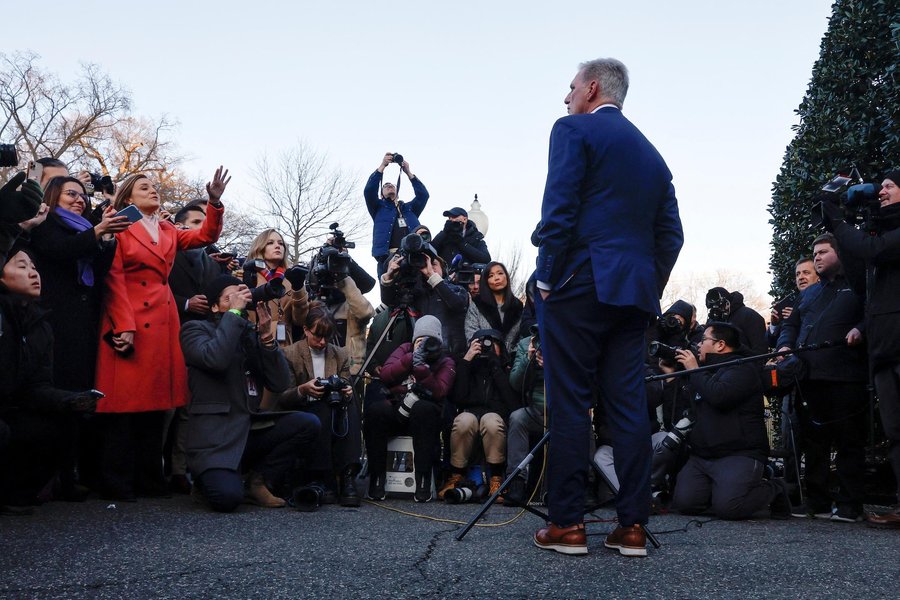 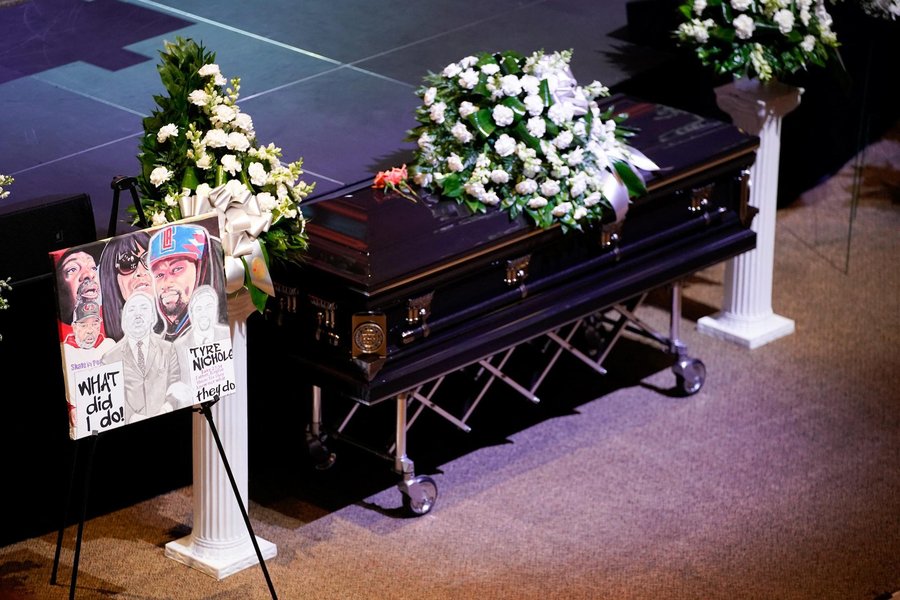 Clip: Will renewed talk of police reform lead to real changes after death of Tyre Nichols? 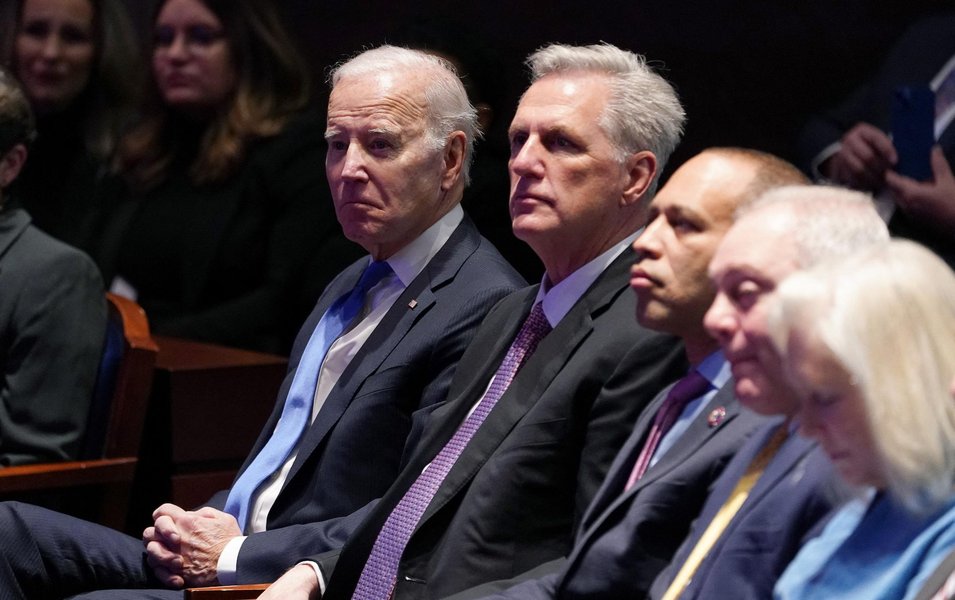 Clip: How the debt ceiling debate between White House, Republicans may end 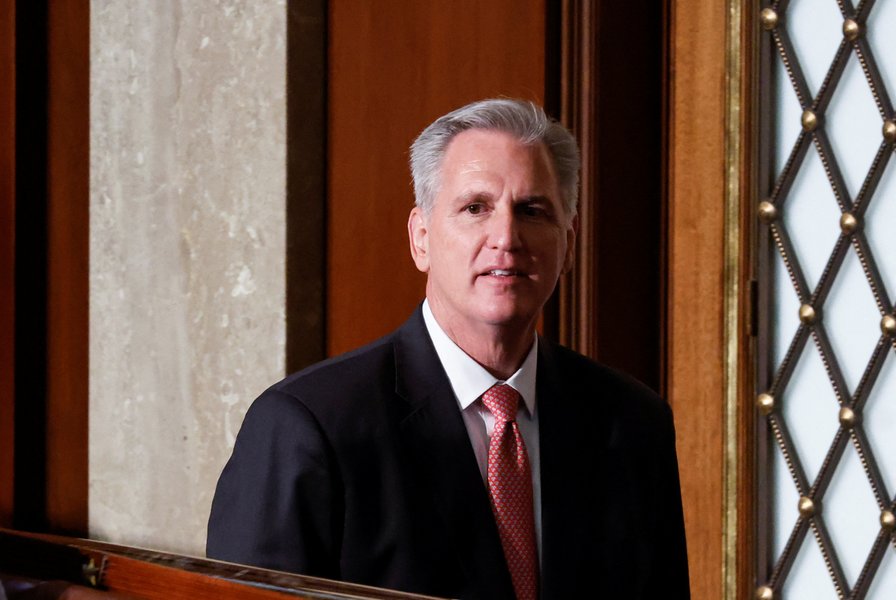 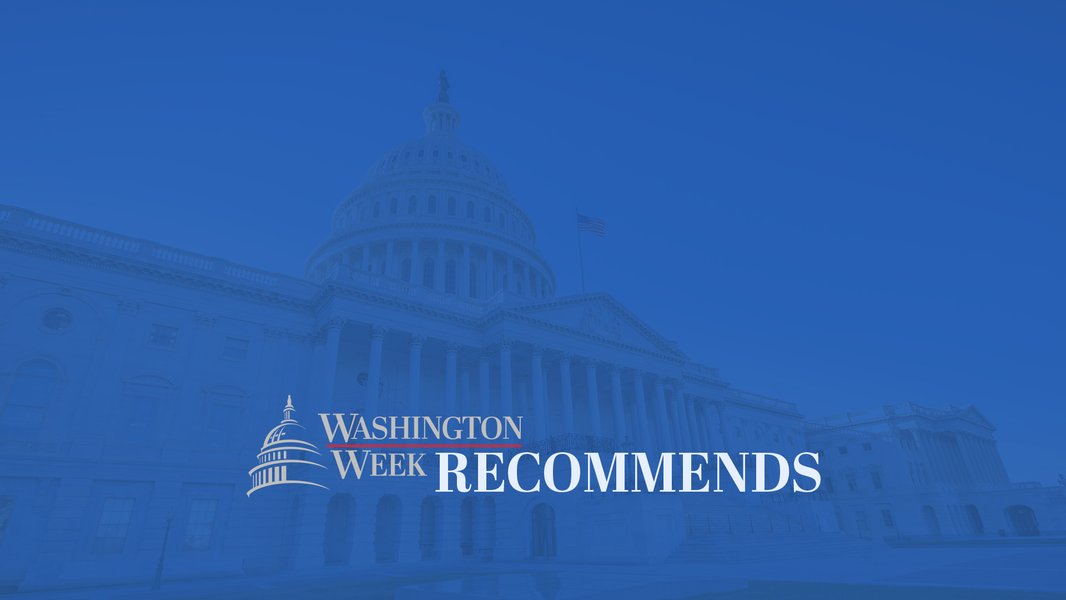