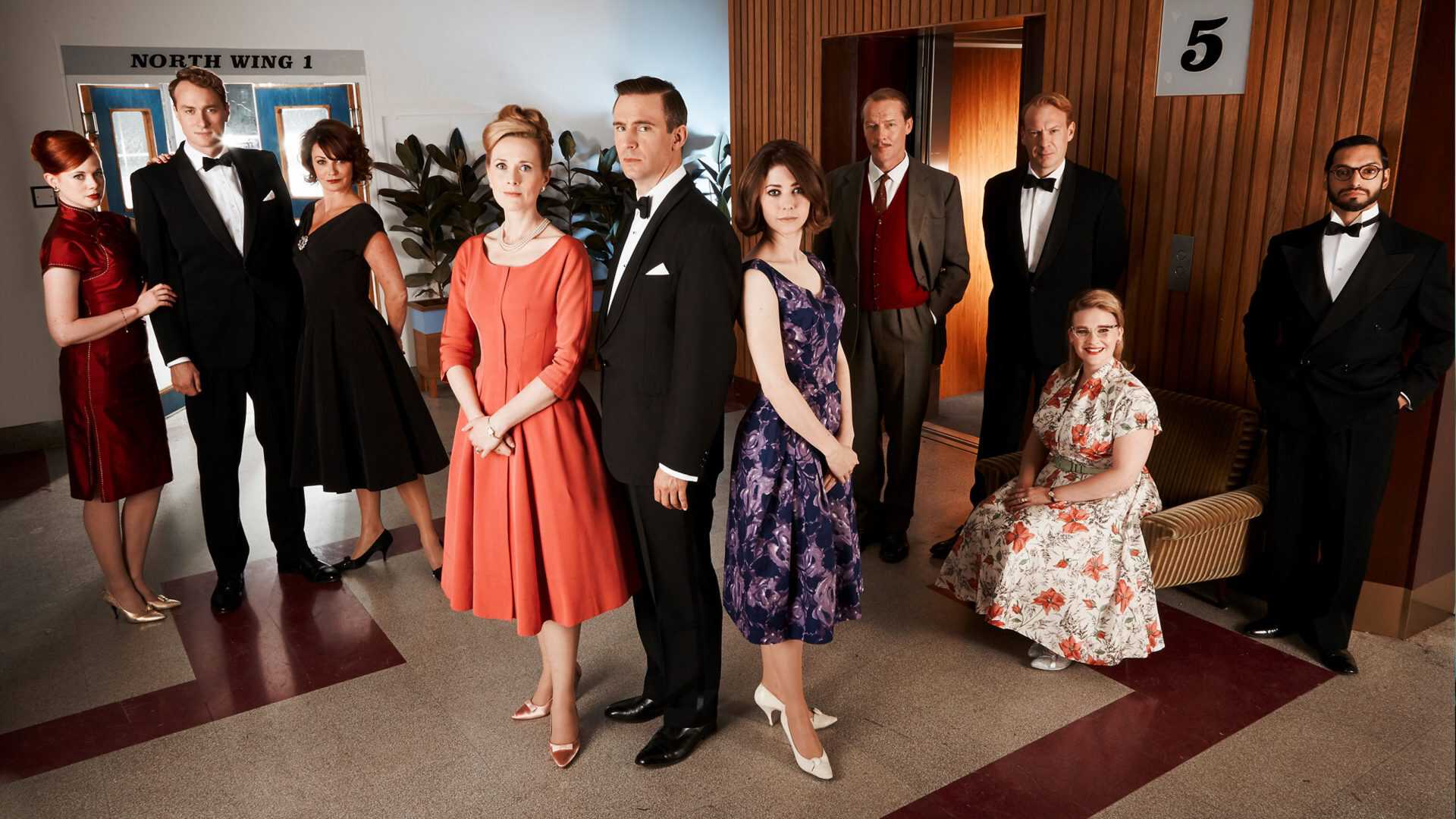 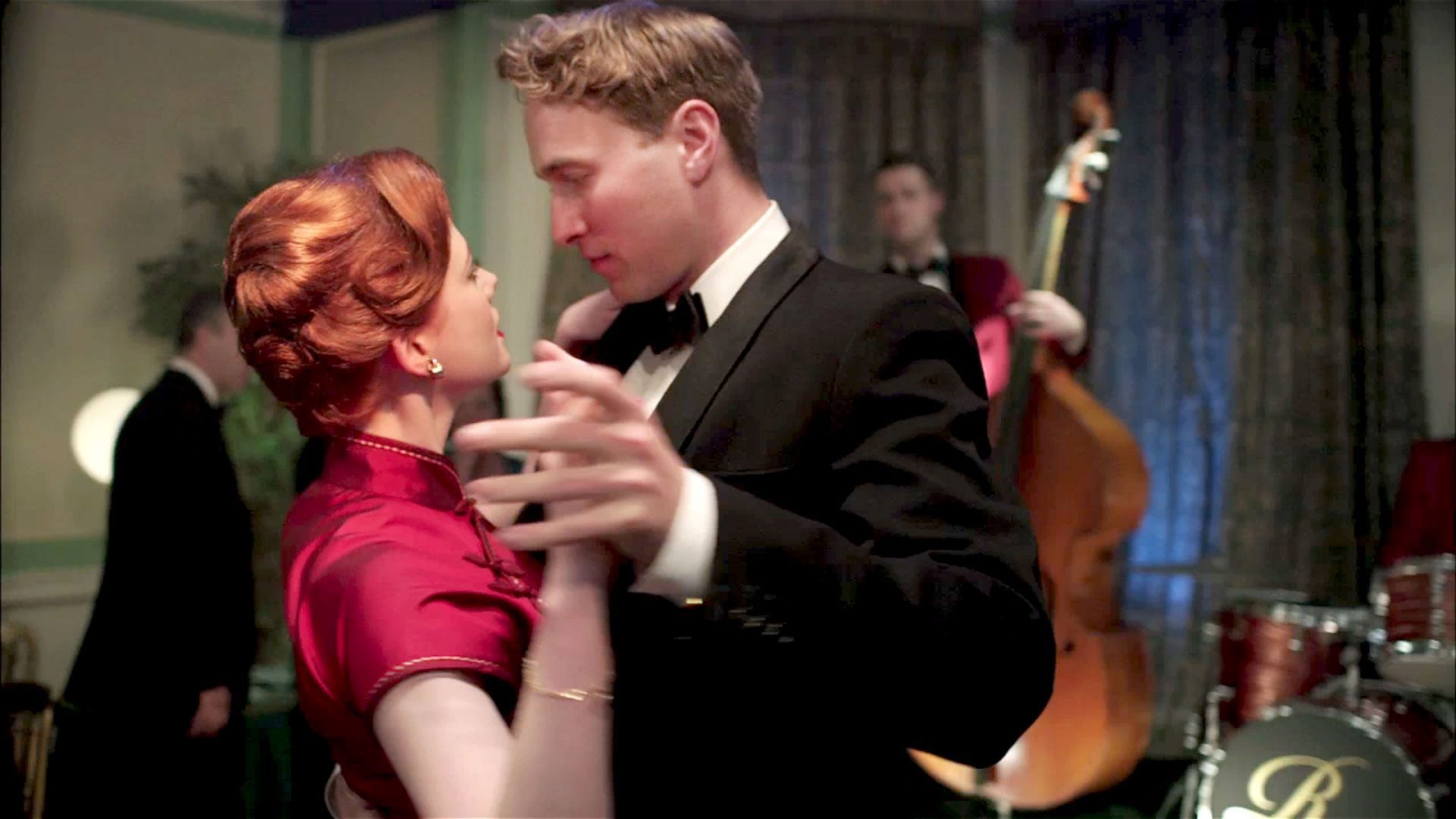 A Scene from Episode 1

In 1961 London, when abortion was illegal and the Pill a rare commodity, the brilliant, charismatic surgeon Otto Powell (Jack Davenport, Pirates of the Caribbean, Smash) presides over a busy hospital gynecology ward. With a passionate commitment to the women he treats, Powell provides safe and highly illegal abortions in private practice.

But under the shiny veneer of pre-sexual revolution Britain, troubles don’t afflict just the patients. Trapped in a loveless marriage, bound by a dangerous secret, Powell lacks the surgical control that he commands in the operating room when it comes to his passions and his staff. The heady threats of sex and ambition affect doctors and nurses alike in Breathless, where perfect lives are built on lies, and everything depends upon guilty secrets remaining buried.