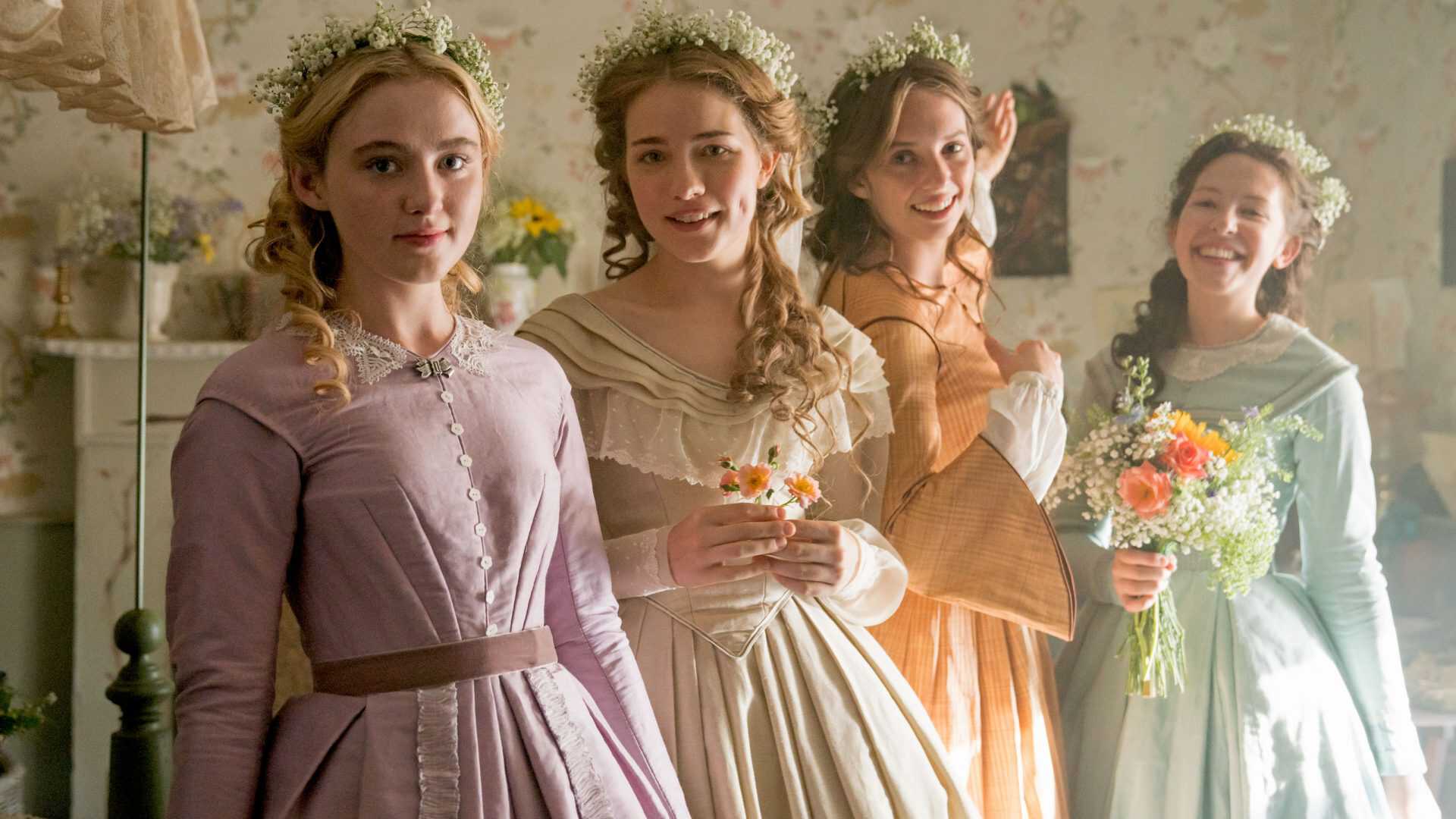 Watch a trailer to find out about the show. 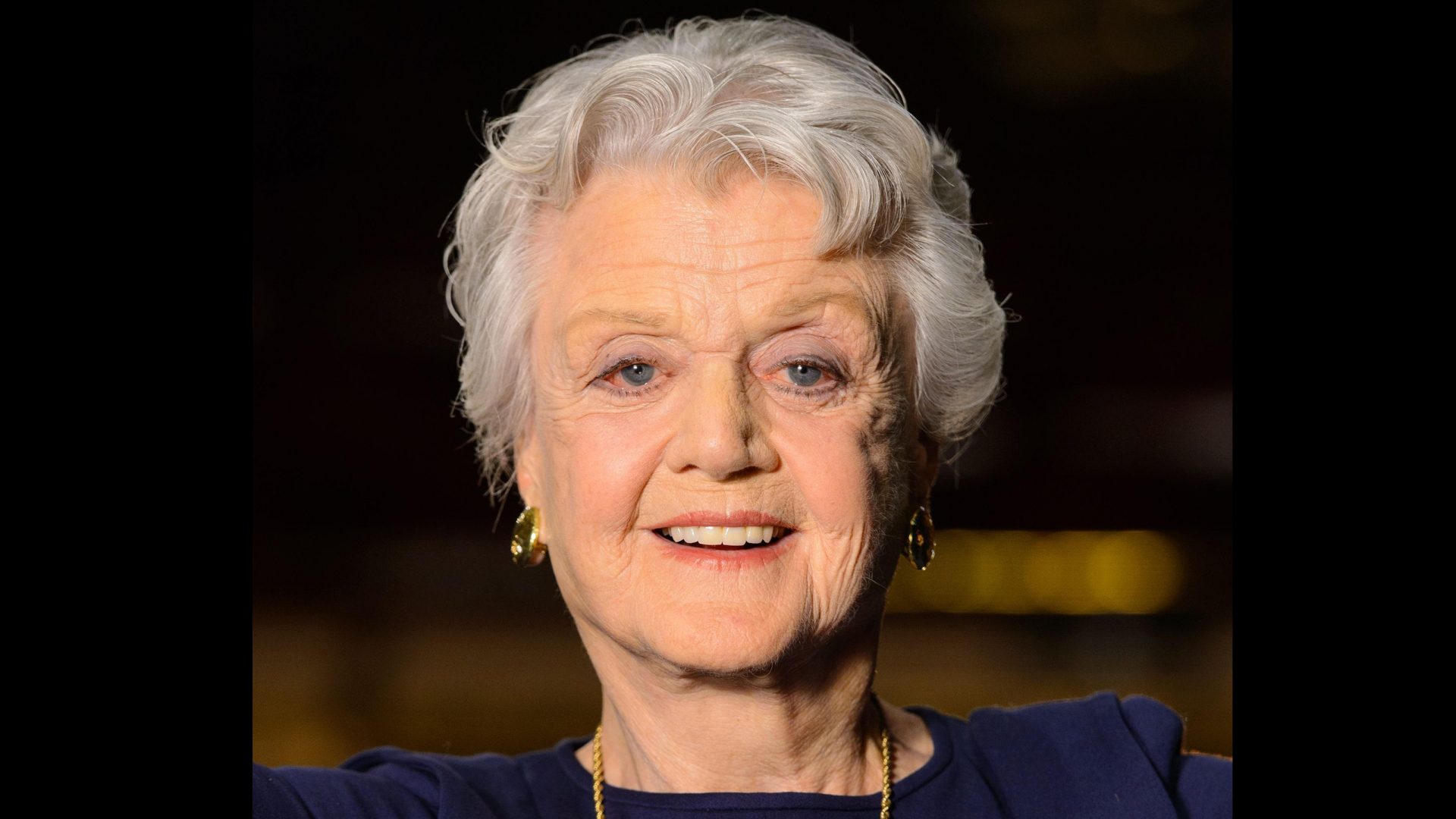 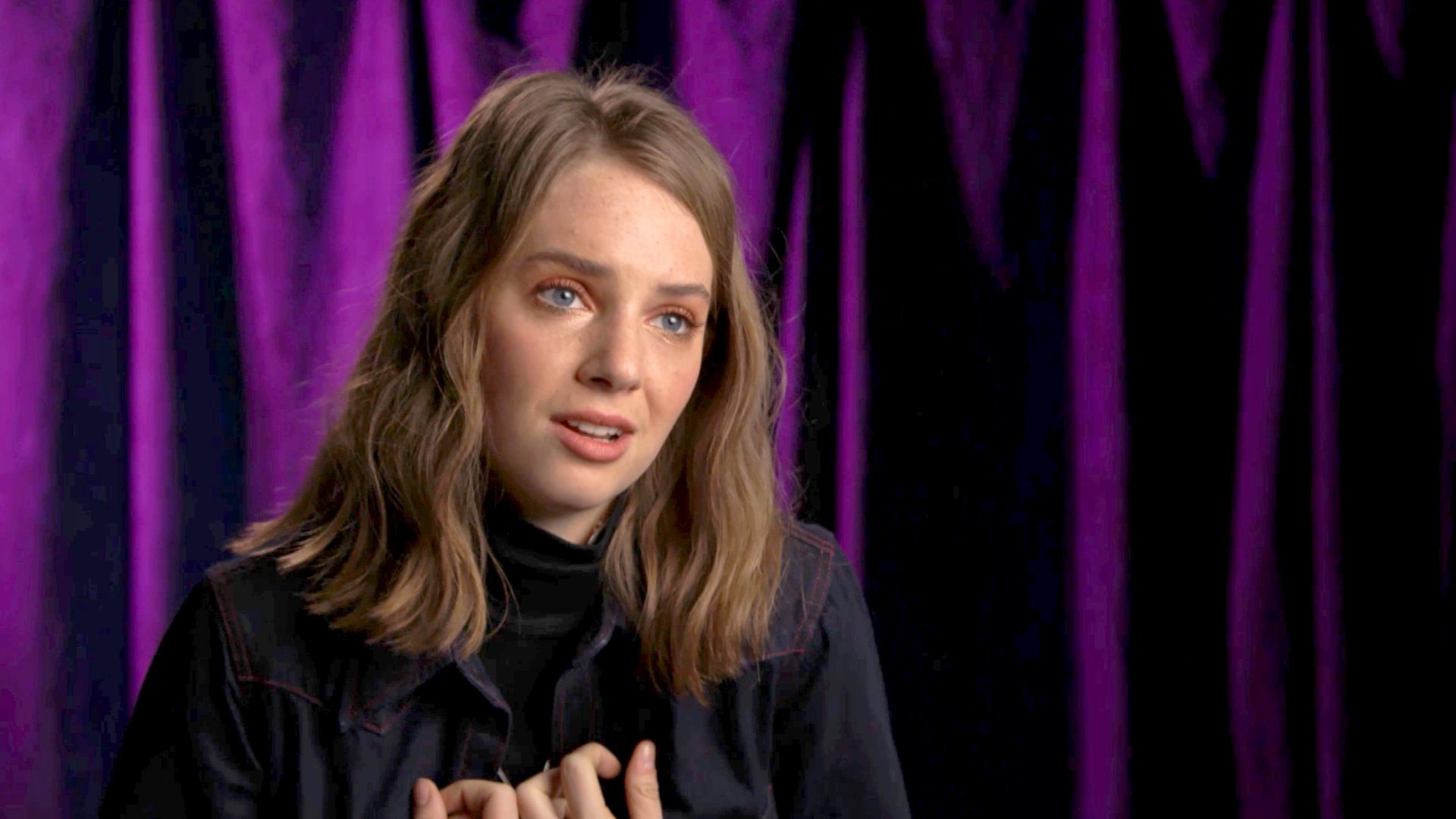 Meet the cast and learn about their characters. 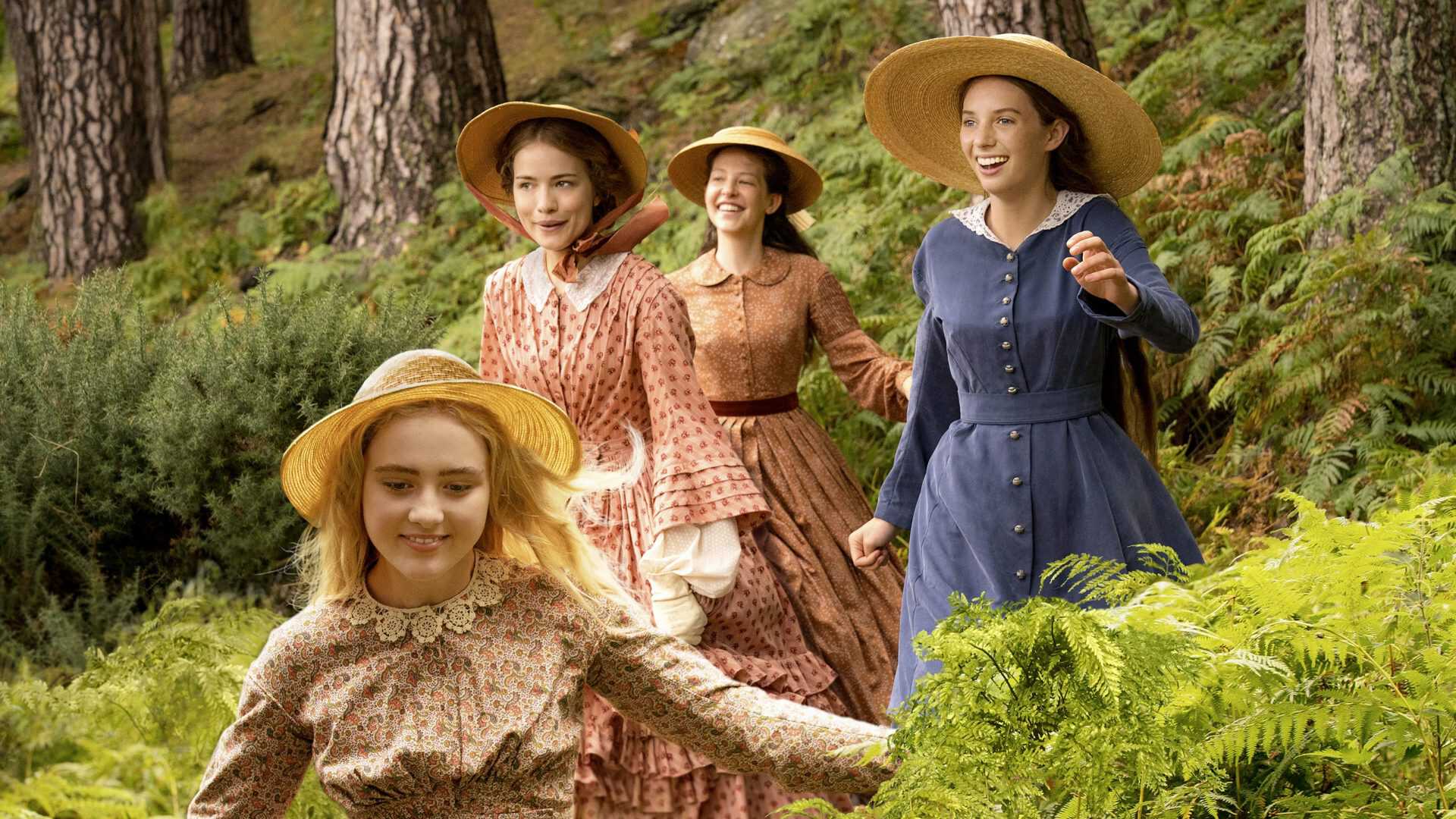 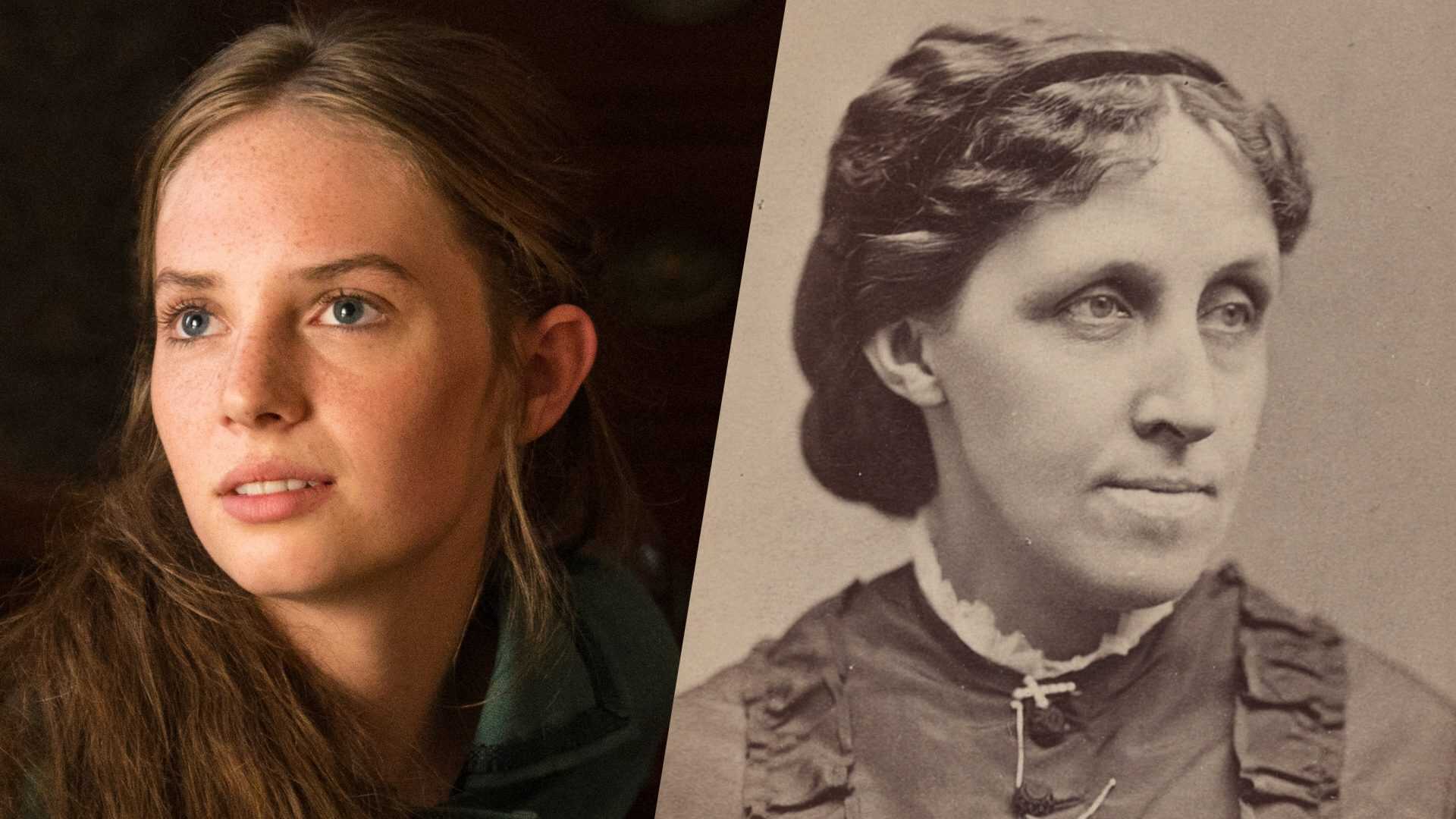 Get to know the real-life inspirations for the story. 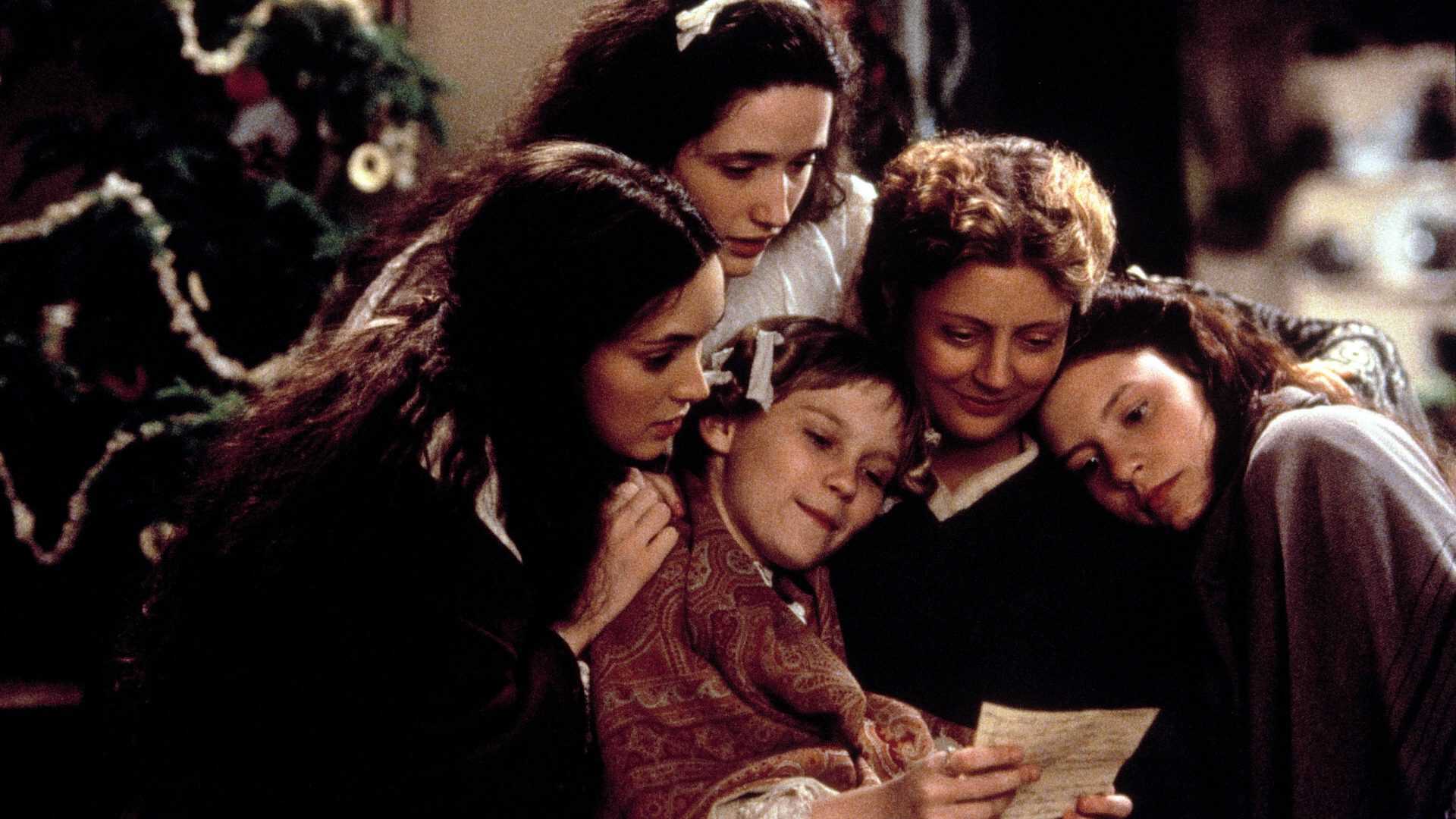 Find out about an array of previous adaptations. 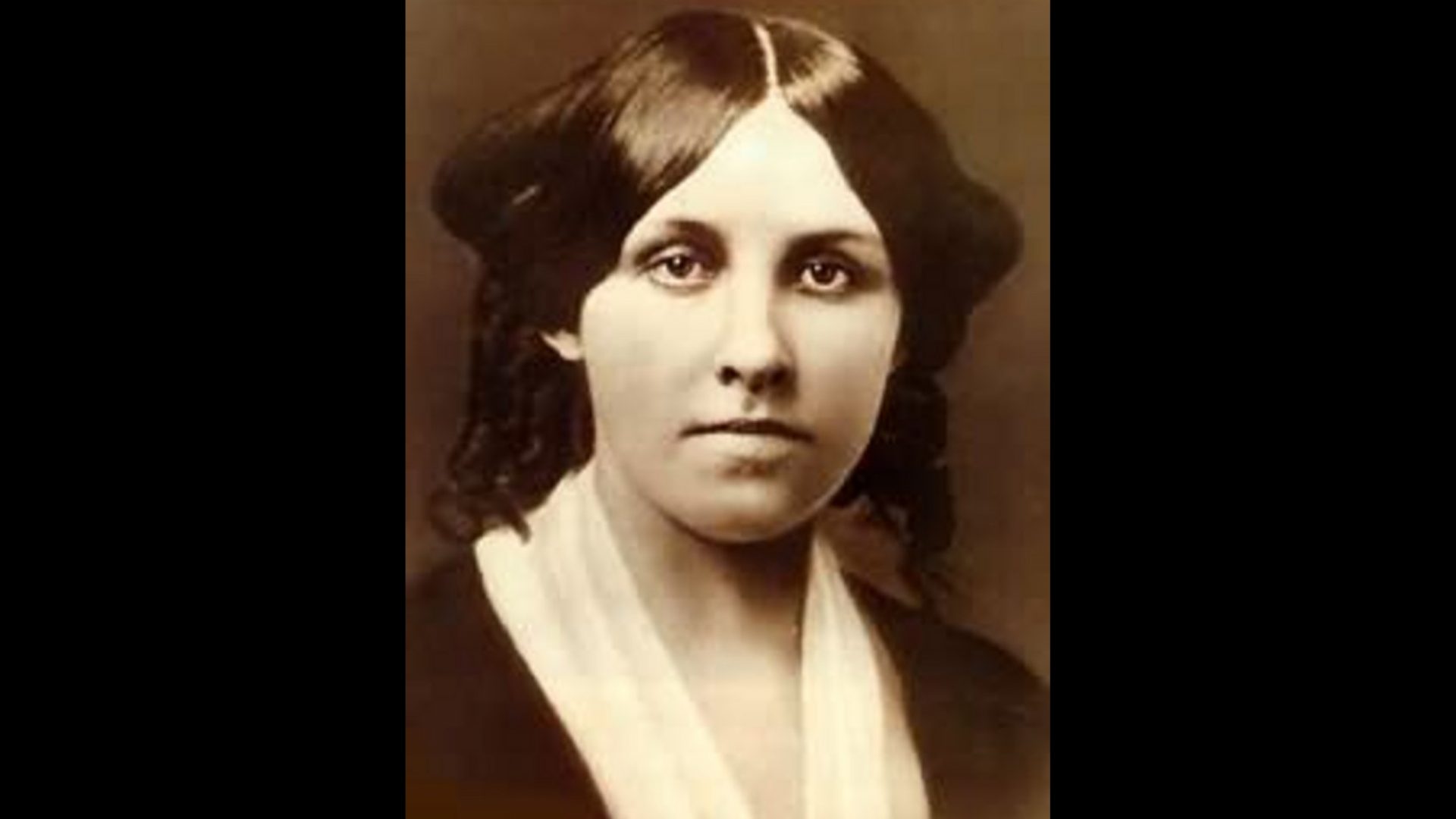 Learn all about iconic author Louisa May Alcott. 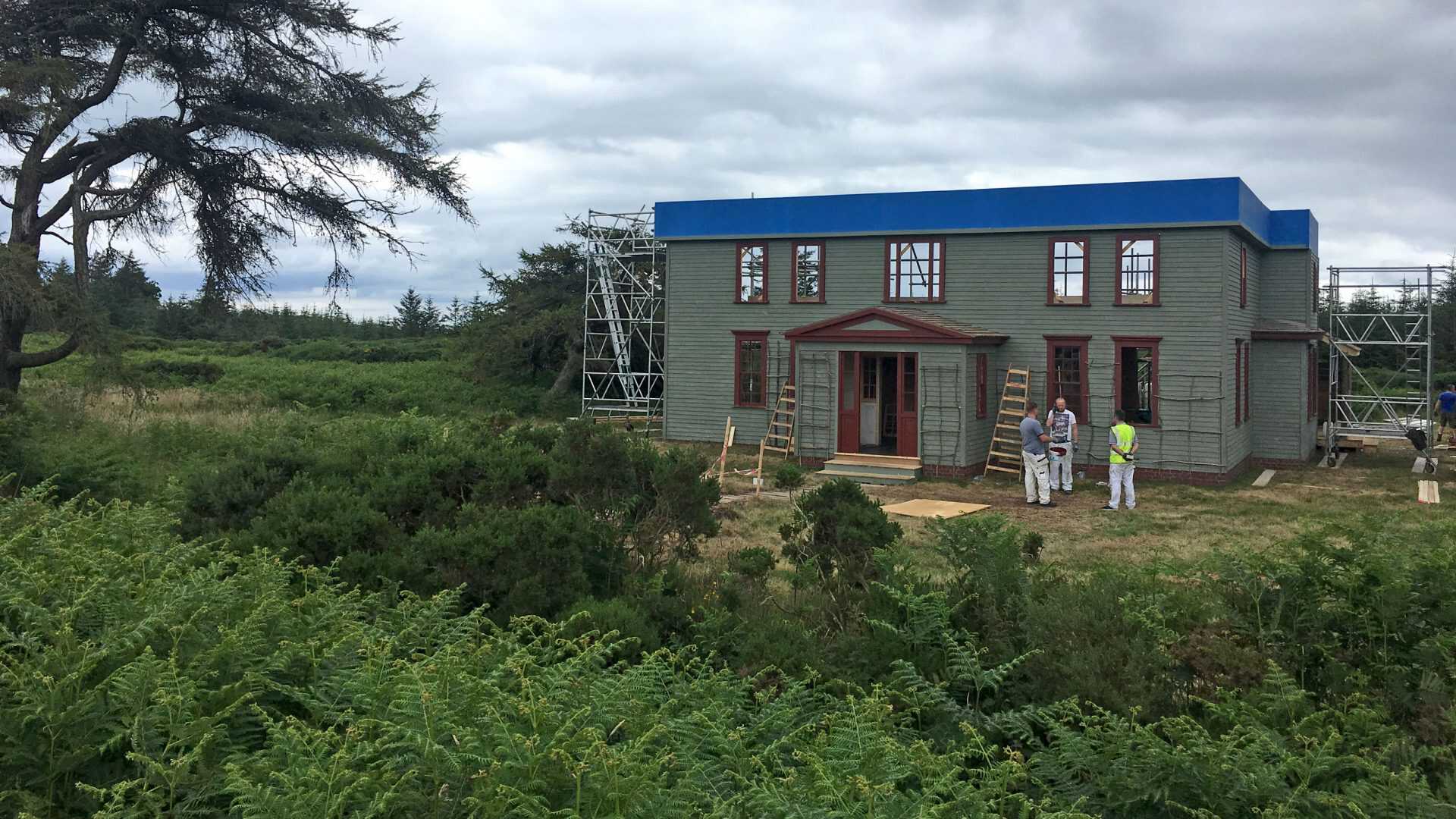 Discover an insider's stories and photos from the set.

Jo, Meg, Beth, and Amy—there are few more iconic names in American literature. They are the March sisters of Concord, Massachusetts during the Civil War, created by Louisa May Alcott in her timeless novel Little Women brought to life in a MASTERPIECE/BBC coproduction.

Set against the backdrop of a country divided, the story follows the four March sisters on their journey from childhood to adulthood while their father is away at war. Under the guidance of their mother Marmee, the girls navigate what it means to be a young woman: from gender roles to sibling rivalry, first love, loss and marriage.

You can see all the episodes of Little Women now when you watch with PBS Passport, an added member benefit. 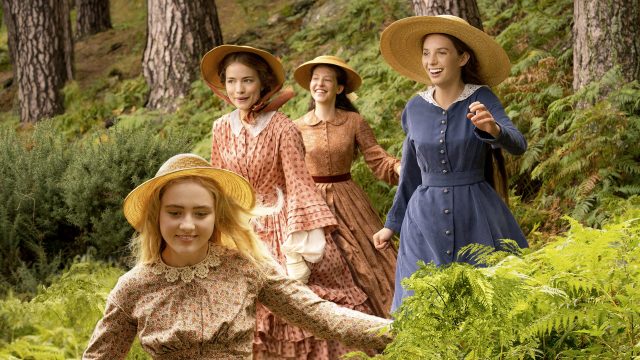 Quiz: Which Little Women Sister Are You? 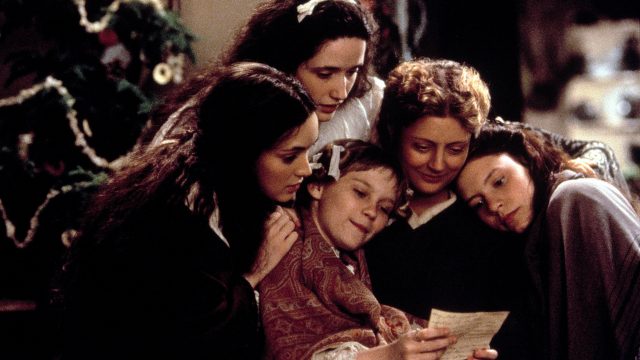 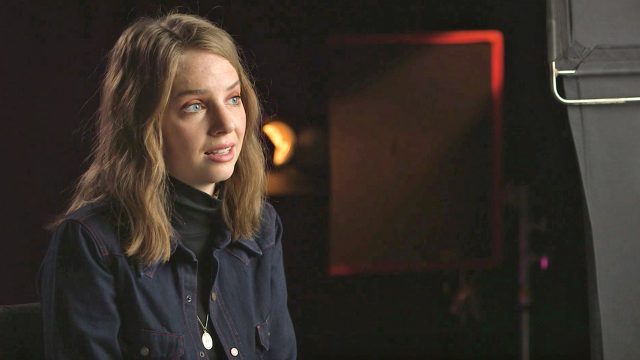 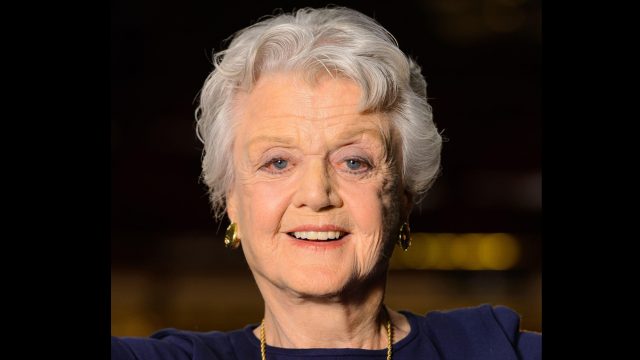 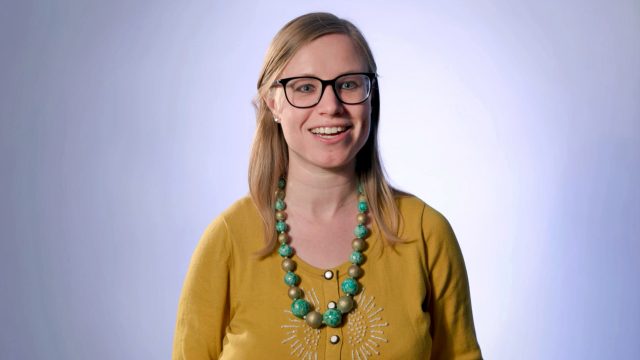 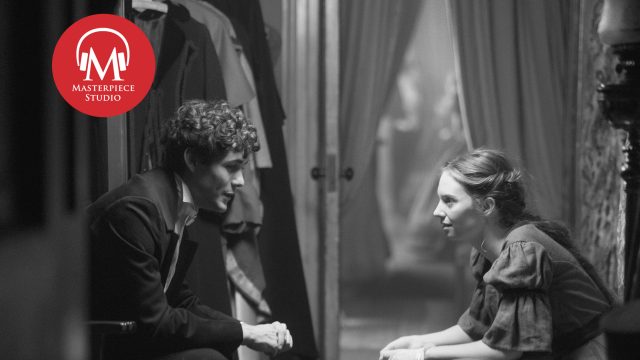 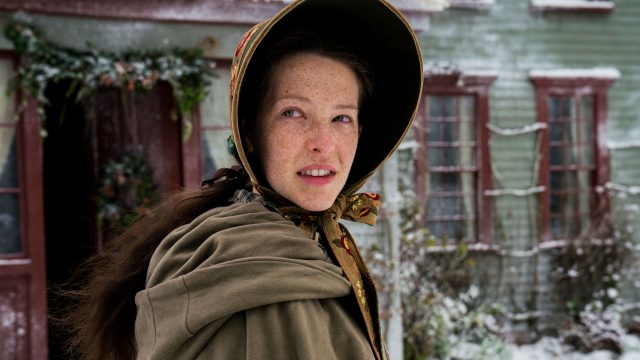