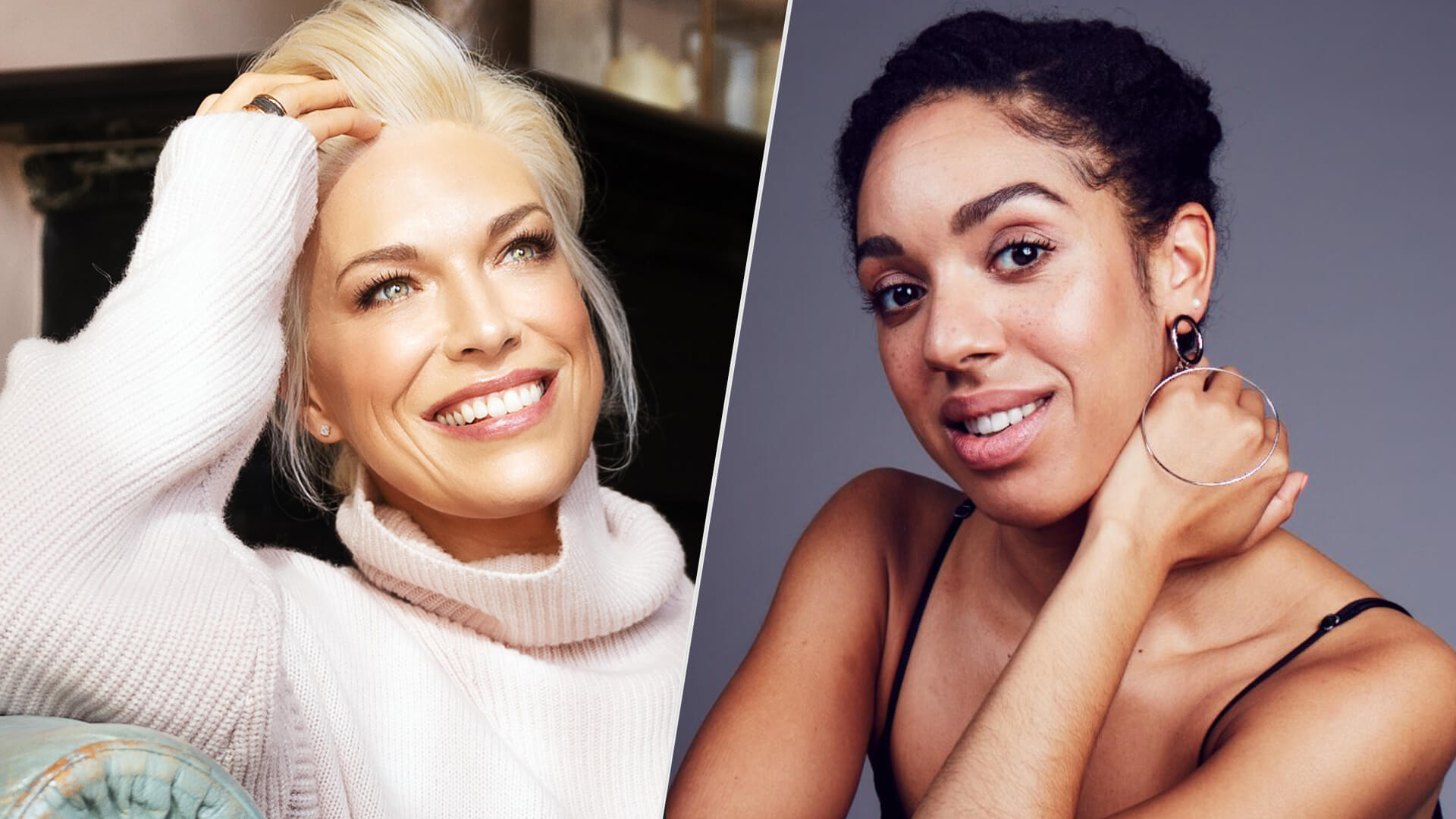 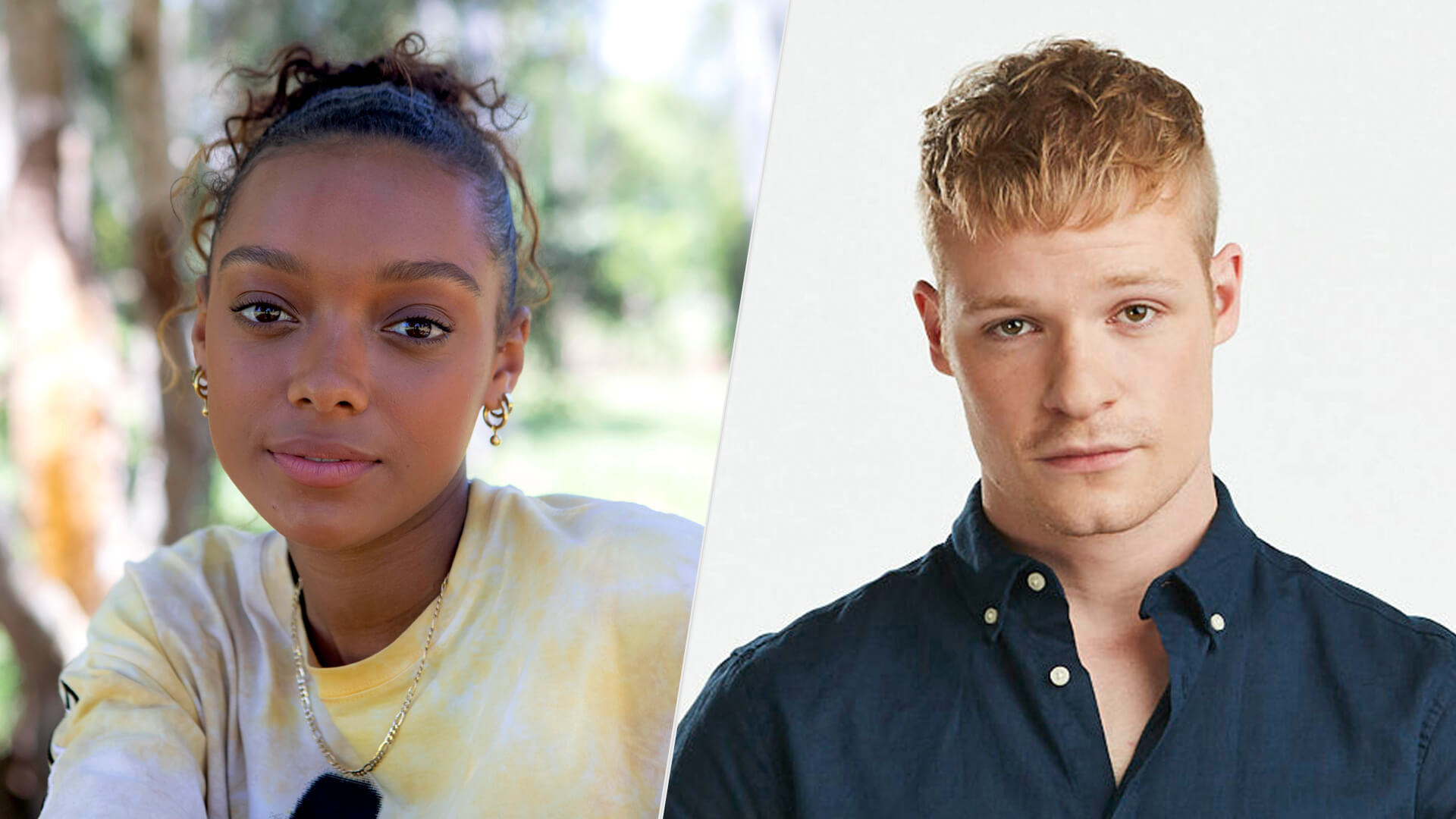 Find out about the new adaptation coming to MASTERPIECE.

This four-part television miniseries reimagines The History of Tom Jones, A Foundling, Henry Fielding’s classic novel. A picaresque story of the title character’s complicated journey to find real love, Tom Jones has delighted and scandalized readers since it was originally published in 1749.Solly McLeod (The Rising) stars as the hero Tom, alongside Sophie Wilde (You Don’t Know Me) as the heroine Sophia Western.Written by Gwyneth Hughes (Vanity Fair, Miss Austen Regrets), Tom Jones is directed by Georgia Parris (Mari) and produced by Benjamin Greenacre. 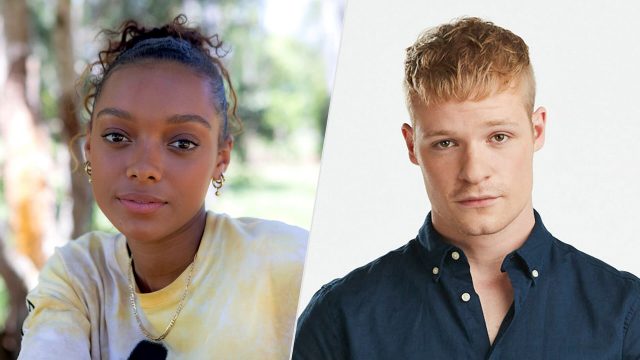 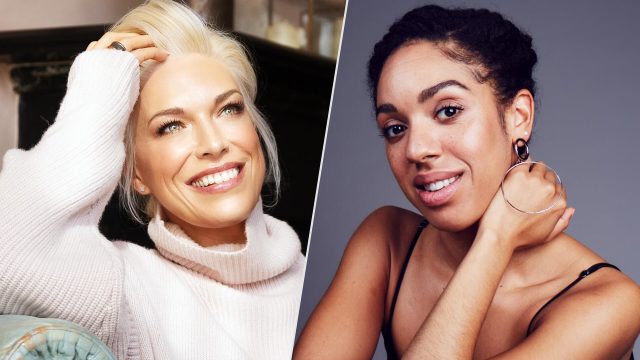