Opens in a new window
Connect With Us
Our Sponsors 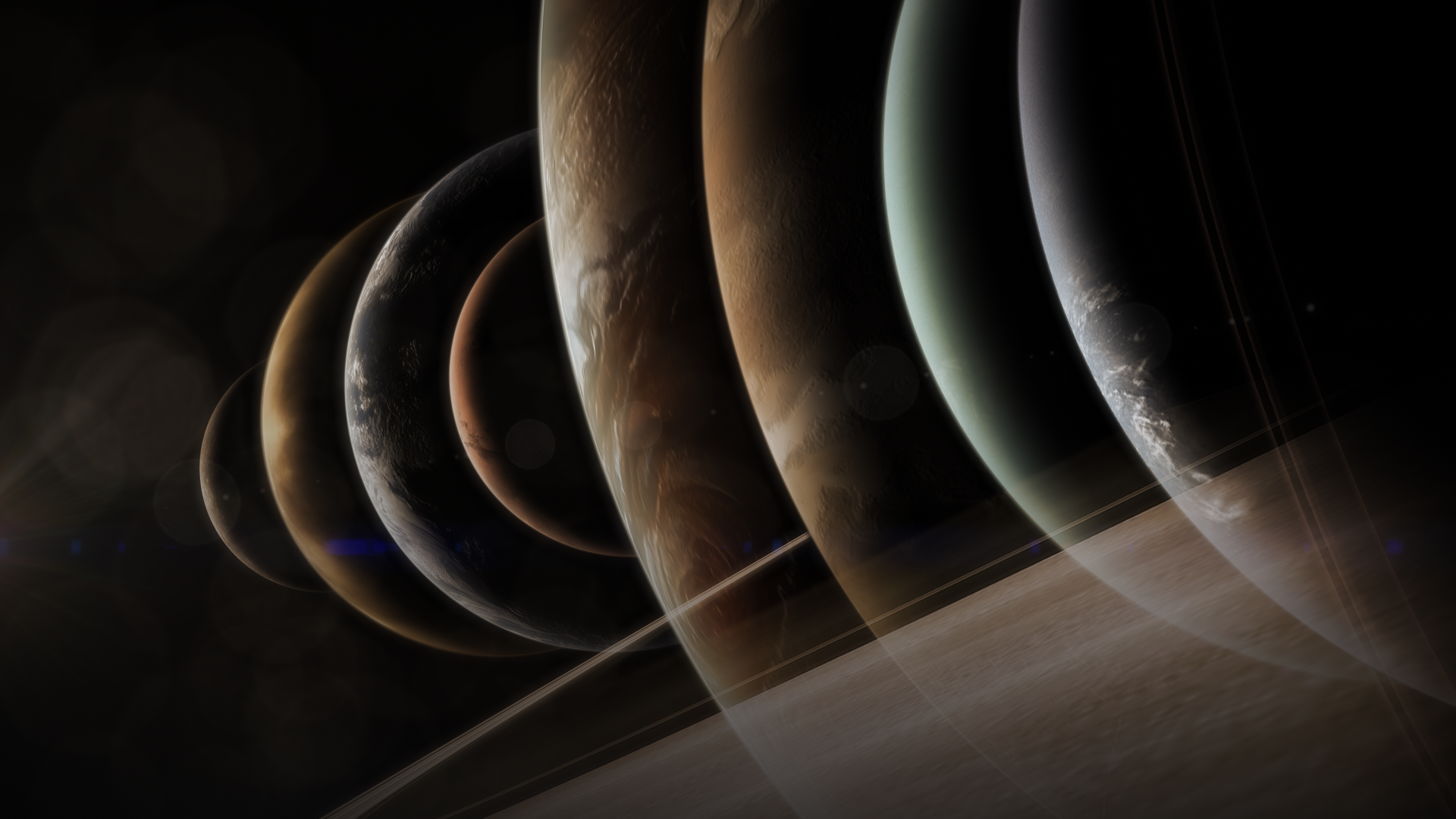 The life of our solar system told in five dramatic stories spanning billions of years.

Among the stars in the night sky wander the eight-plus worlds of our own solar system—each home to truly awe-inspiring sights. Volcanoes three times higher than Everest, geysers erupting with icy plumes, cyclones larger than Earth lasting hundreds of years. Each of our celestial neighbors has a distinct personality and a unique story. In this five-part series, NOVA will explore the awesome beauty of “The Planets,” including Saturn’s 175,000-mile-wide rings, Mars’ ancient waterfalls four times the size of any found on Earth, and Neptune’s winds—12 times stronger than any hurricane felt on our planet. Using unique special effects and extraordinary footage captured by orbiters, landers and rovers, we’ll treat viewers to an up-close look at these faraway worlds. We’ll stand on the dark side of Pluto, lit only by the reflected light of its moons, watch the sun set over an ancient Martian waterfall, and witness a storm twice the size of Earth from high above Saturn. And, we’ll reveal how each of them has affected our own planet: Earth. (A five-part series premiering July 24, 2019 at 9 pm on PBS)

The rocky planets have similar origins, but only one supports life. Was it always this way?

Before it was a dry planet, Mars was a wet world that may have hosted life.

The Evidence for Planet Nine’s Existence

Inside the Search for Planet Nine

The 170-Year Search for a Planet Beyond Neptune

Five Facts About Mercury, the Planet Closest to Our Sun

Mars, the Red Planet, Was Once Blue

Behind the Scenes: The Making of "The Planets"

Jupiter, the First Planet to Form in our Solar System

Five Facts About Jupiter, the Biggest Planet in our Solar System

Miles of Water Found on Mars. Could It Support Life?