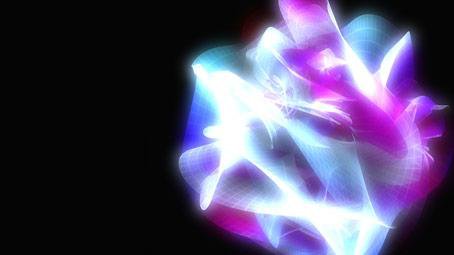 Eleven dimensions, parallel universes, and a world made out of strings. It's not science fiction, it's string theory.

One of the most ambitious and exciting theories ever proposed—one that may be the long-sought "theory of everything," which eluded even Einstein—gets a masterful, lavishly computer-animated explanation from bestselling author-physicist Brian Greene, when NOVA presents the nuts, bolts, and sometimes outright nuttiness of string theory.

Also known as superstring theory, the startling idea proposes that the fundamental ingredients of nature are inconceivably tiny strings of energy, whose different modes of vibration underlie everything that happens in the universe. The theory successfully unites the laws of the large—general relativity—and the laws of the small—quantum mechanics—breaking a conceptual logjam that has frustrated the world's smartest scientists for nearly a century.

Einstein's Dream: Combining the laws of the universe in one theory that explains it all is the Holy Grail of physics.

String's the Thing: Do miniscule vibrating strands of energy hold the key to a unified theory of physics?

What is the Shape of a Proton?

Is General Relativity Too Perfect?

String Theory: A Sense of Scale

Video: What is Gravity Made Of?

A Theory of Everything?

A Conversation With Brian Greene

The Fabric of the Cosmos

On Being a Physicist