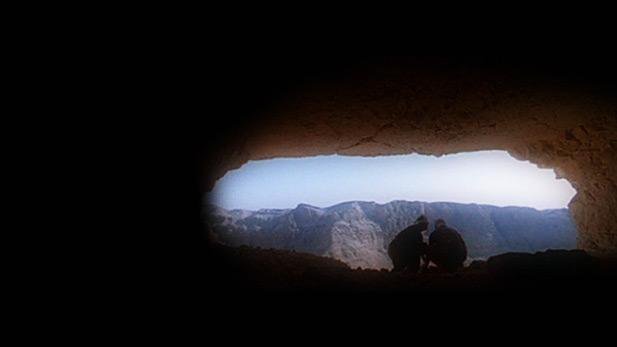 (This program is no longer available for online streaming.) Follow an expedition to a remote cave in the Judean desert, first excavated by the famed Israeli archeologist Yigael Yadin in 1960-61. Yadin uncovered a cache of ancient documents, human skulls, and artifacts that shed light on a legendary revolt by Jews against the Roman Empire in the year 132. The uprising, led by Jewish patriot Shimon Bar-Kokhba, is said to have resulted in the Roman slaughter of 580,000 Jews. NOVA explores the last refuge of one group of Bar-Kokhba's followers with an historian whose bold theories have rocked the world of biblical archeology.

Archeology of the Hebrew Bible

Writers of the Bible