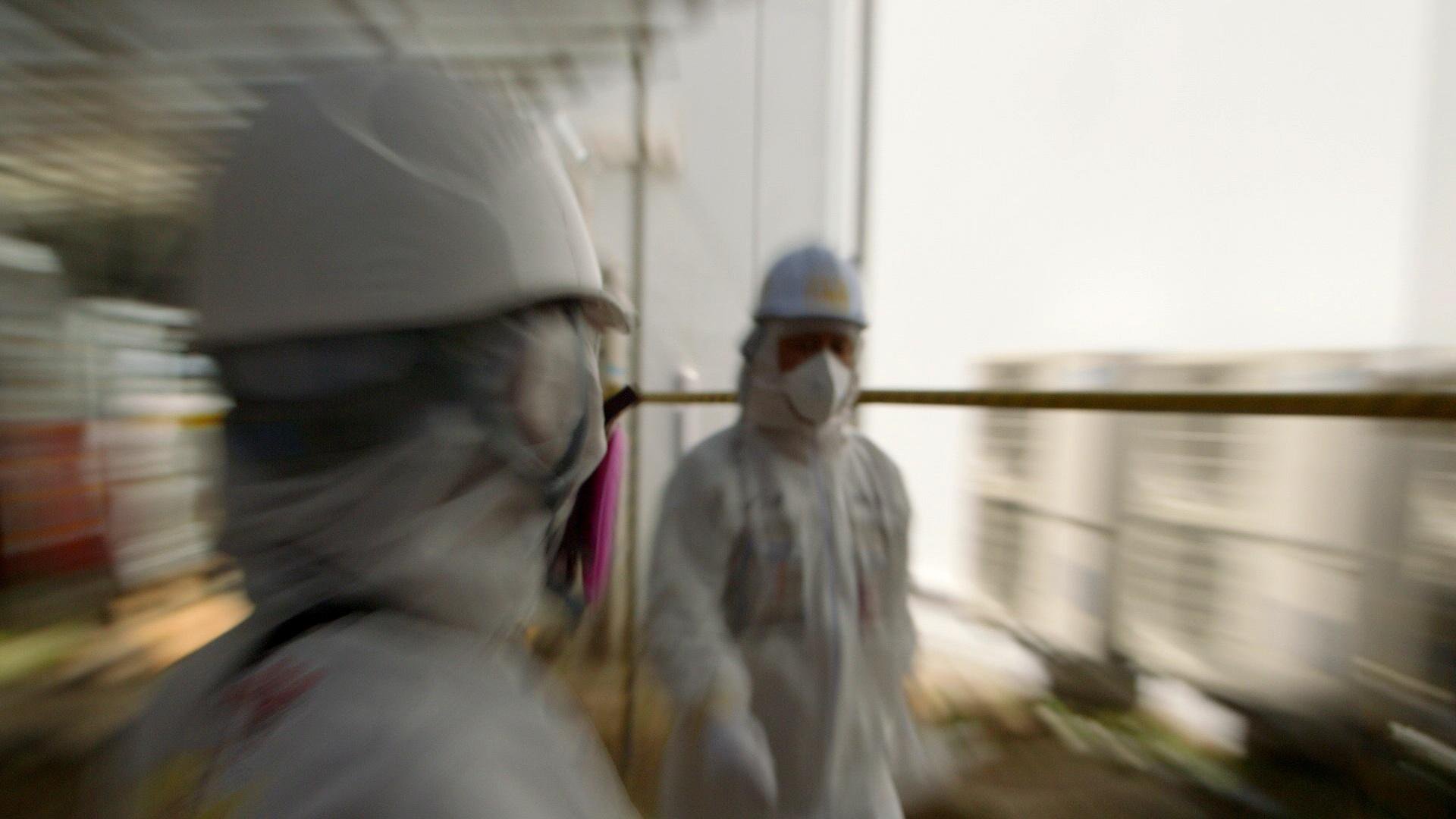 (This program is no longer available for online streaming.) NOVA reveals the minute-by-minute story of the Fukushima nuclear crisis—the one you know about, and the one you likely don’t: the perilously close call at the other Fukushima nuclear power plant a few miles away from the meltdowns. With unprecedented access inside both Fukushima nuclear power plants, NOVA speaks with workers who were there during the harrowing days—a crisis that began as a natural a disaster but was made worse by human beings. But why did the worst happen at one plant while another that faced nearly identical challenges emerged unscathed? It may come down to the skill and knowledge of one man, who has worked there since they started construction. These are crucial questions as the company that runs both plants, TEPCO, tries to clean up an unprecedented radioactive mess and reintroduce nuclear power to Japan.