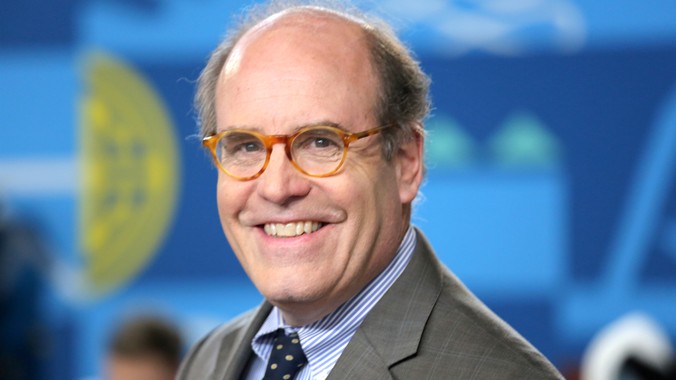 Alan Fausel brings with him almost 30 years of art-world experience as a scholar, curator, and appraiser. After early years spent roaming the galleries of the Art Institute in Chicago, he began his formal training in art history at UCLA where he received his bachelor's degree. He continued his education enrolling in the doctoral program at Stanford where he received his master's degree and completed the requirements for doctorate excepting the dissertation.

His curatorial career began at the Fine Arts Museums of San Francisco in the department of European Sculpture and Decorative Art. He was then appointed curator of the Frick Art Museum in Pittsburgh.

Mr. Fausel is a generalist appraiser in paintings and drawings from Old Master to Modern, however, he has served as an appraiser of European furniture and decorations. He has been with the auction houses Butterfields in San Francisco and Doyle and Bonhams in New York since 1990.

He currently oversees Bonhams Fine Arts department in New York. There he conducts regular sales of American, European and Old Master paintings. He also participates with Bonhams London office in the annual sale devoted to paintings related to dogs.

Mr. Fausel has been a regular on the paintings table of ANTIQUES ROADSHOW since the series' first season in 1997. He teaches at New York University in the Graduate School of Arts Education as well. He is a frequent lecturer to groups including the Appraiser's Association of America. 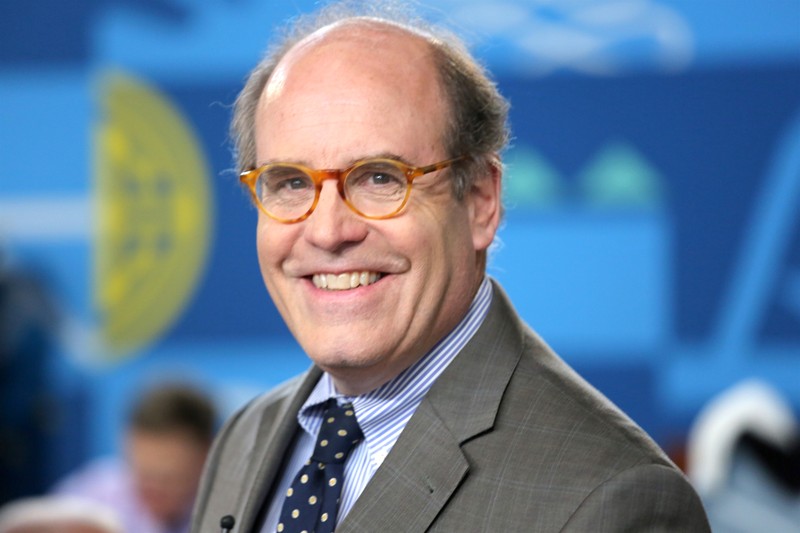