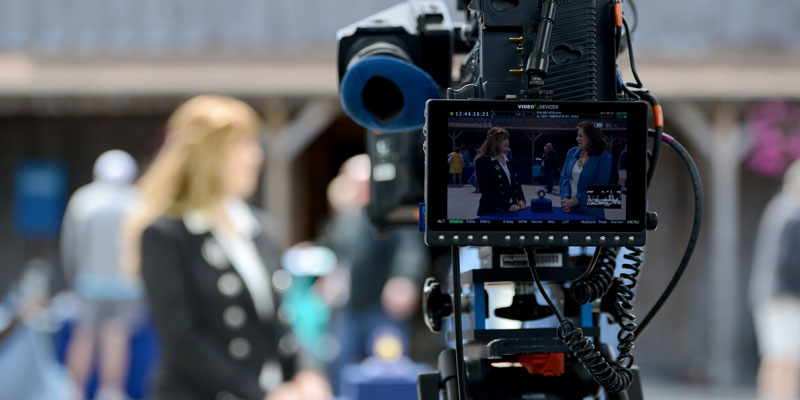 How ANTIQUES ROADSHOW selects what to broadcast, on air as well as our series website and other digital platforms.

ANTIQUES ROADSHOW selects items for broadcast and streaming on a case-by-case basis.

ANTIQUES ROADSHOW recognizes there are objects in the marketplace that are controversial or distasteful and exercises discretion with respect to including such items in the series.

Series producers use appropriate caution when considering filming or airing items with ties to offensive ideology or elements of history such as those associated with racism, anti-Semitism, items made from endangered species or misappropriated indigenous artifacts, among other objects.

In cases where such items are aired, thoughtfully considered editorial and historical context is included in the appraisal segment to allow for learning and further discussion.

• ANTIQUES ROADSHOW maintains an Endangered Species special topics page with additional resources and information related to some of these issues.