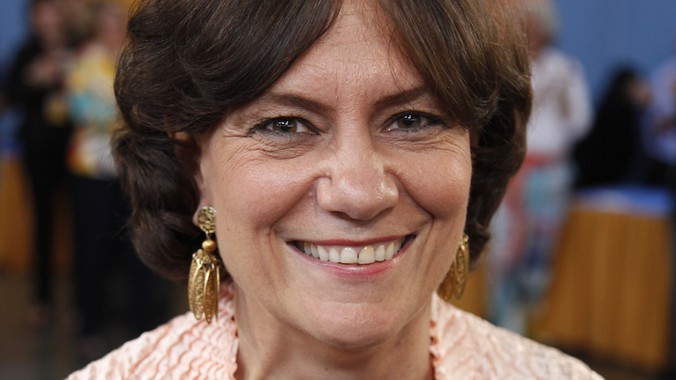 During graduate school, Ms. Force worked as a consultant for projects generated by the Philadelphia Museum of Art, the Pennsylvania Academy of the Fine Arts, and the Betsy Ross Foundation. Upon completion of graduate school coursework toward a doctorate, she became director of the CIGNA (formerly INA) Museum and Art Collection, a distinguished corporate collection of traditional and contemporary American art in Philadelphia, a position she held from 1978 to 1984.

Ms. Force later became director of American Art at Hirschl & Adler Galleries, Inc., New York, from 1993 to 1994, a leading gallery dealing in American art from the 18th through the 20th centuries. From 1994 to 1999, she was director of Beacon Hill Fine Art in New York, focusing primarily on 19th- and early 20th-century American art. During her tenure there, she organized over 10 exhibitions and produced scholarly catalogues to accompany them, three of which traveled to various museums throughout the eastern United States.

In 1999, Ms. Force formed Debra Force Fine Art, Inc., which offers American art and provides appraisal and consulting services related to areas of American art. She has been frequently called upon for research and valuations by many museums, the Justice Department, the Barnes Foundation and major collectors. She lectures frequently about American art, collecting, and the art market throughout the United States.

Ms. Force is also a member of numerous professional organizations, including the Art Dealers Association of America, Private Art Dealers Association, and ArtTable, and is a member of the board of trustees at Ohio Wesleyan University. Her varied professional and full-time experience for over 30 years has been at the highest levels of museum and commercial activity, including both auction and retail. 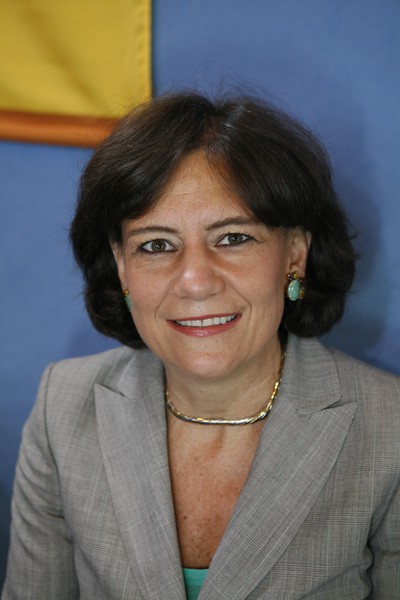 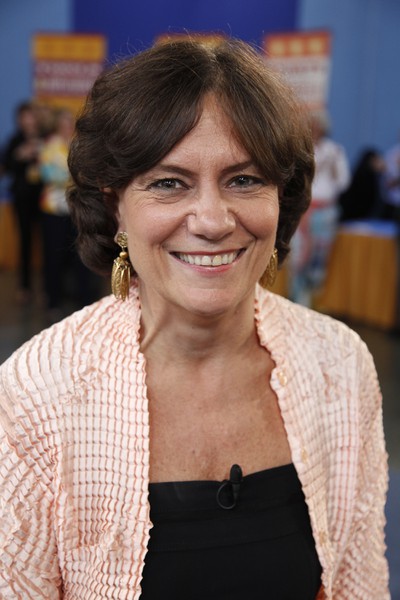