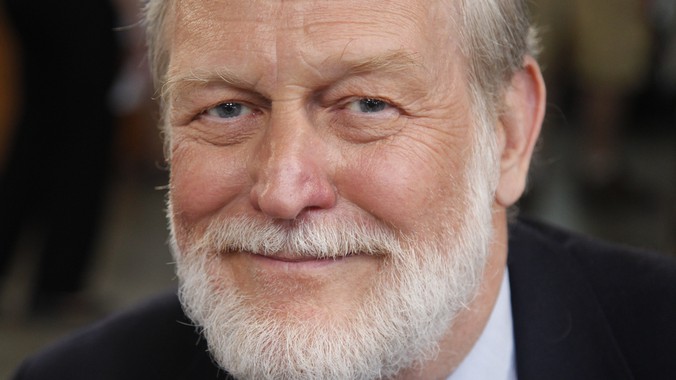 Dr. Donald H. Cresswell has been proprietor of The Philadelphia Print Shop since 1981. Prior to owning his establishment, he was catalog editor for a book and print firm in the Philadelphia area where he did appraisals for clients and consultations for branch offices in Philadelphia and Houston. His experience also includes holding a position as a rare-book librarian at the University of North Carolina at Charlotte and director of the library at Belmont Abbey College, North Carolina, where he also taught an advanced course in American intellectual history for three years.

Dr. Cresswell's publications include a book, The American Revolution in Drawings and Prints: A checklist of 1765-1790 Graphics in the Library of Congress (Washington: Library of Congress, 1975), a major reference book on prints, maps and drawings of the American Revolution period. It was issued by the Library of Congress for its Bicentennial program. Dr. Cresswell has published papers, book reviews, and given public addresses for classes and conferences. Most recently, he offered a course entitled A History of Cartography at Moore College of Art in Philadelphia, and he is a visiting lecturer at The University of Pennsylvania in the Historic Preservation program. Presently, he is chairman of the Membership Committee of the Library Company of Pennsylvania.

Articles and book reviews have appeared in American Maritime Prints, edited by Elton Hall, American Bookman, Terrae Incognita, Imprint, The Map Collector, and Journal of the Print World. With Christopher W. Lane, he is the author of Prints of Philadelphia...From the Wohl Collection (Philadelphia, 1990). He was also a contributing author for Treasures of State, a book issued by Abrams, which includes documentation of prints and maps in the U.S. State Department Diplomatic Reception Rooms collection. His latest publication is a chapter on the 18th century in the book Virginia In Maps, edited by Richard Stephenson and Marianne McKee, and published by The Library of Virginia in Richmond in 2000. In 1993 he handled the sale of the 100-millionth acquisition to the Library of Congress in Washington, D.C. 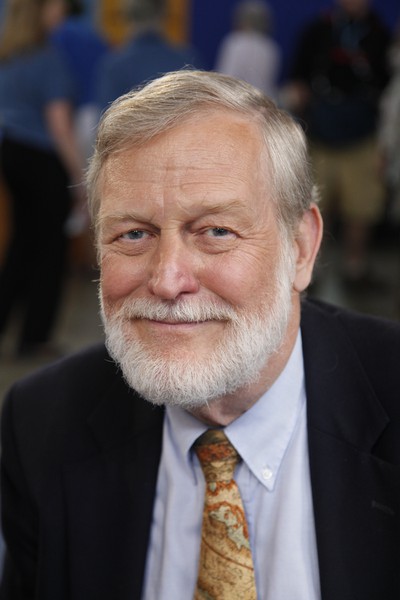