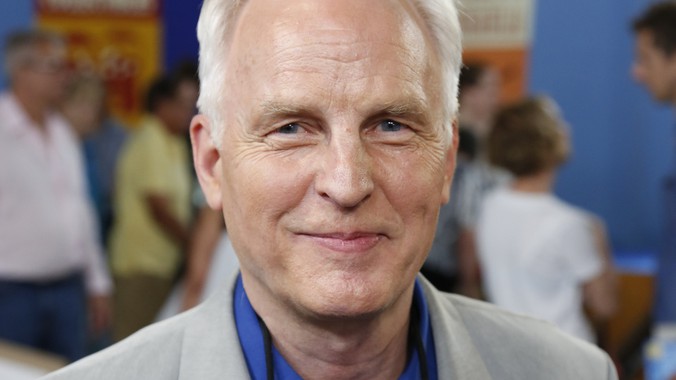 As director of Skinner's American Indian & Ethnographic Art department, Douglas Deihl is a leading authority on the Native American art market and a scholarly contributor to the understanding and preservation of American Indian cultural artifacts. Doug joined Skinner in 1996 as a specialist and consultant, bringing with him a vast knowledge and 25 years experience in Native American and Ethnographic art. In his key role, Doug oversees the consignment, appraisal, preparation and auction of all manner of Native American Art including paintings, artifacts, pottery, rugs, textiles, dolls, jewelry, and American West photography. Doug also brings a wide array of Eskimo, Spanish Colonial, African, and Tribal art to auction each year.

Established at Skinner over 20 years ago, the department has grown significantly under Doug's direction, establishing Skinner as a growing force in the Native American art market, and a catalyst in the creation of a viable Tribal Arts market in the East. Doug is a regular consultant to museums, nonprofit organizations, and Native American interest groups nationwide.

Doug graduated from Wayne State University in Detroit, with a degree in cultural anthropology. His interest in the subject led him to collect over 150 ethnic wind instruments over several years, which are now housed in the Museum of Fine Arts, Boston. Over time, his collecting passion turned toward Native American art and more recently cowboy artifacts. In 1994, Doug's collection of cowboy art and artifacts was featured in a major yearlong exhibit, "Cowboys, Vaqueros, and Buckaroos," at the George Walter Vincent Smith Museum in Springfield, Massachusetts. Doug is also a member of the New England Antiquarian Arms Society, The Bit, Spur and Saddle Collectors of America, the Antique Tribal Art Dealers of America, and a supporter of the American Indian College Fund. 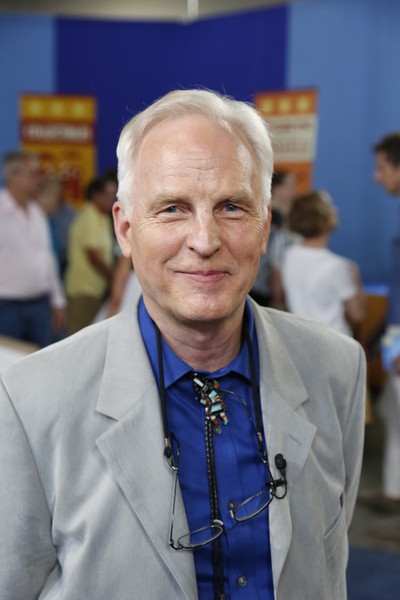