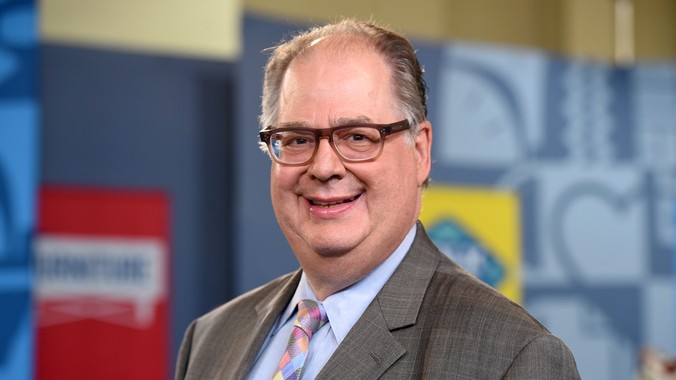 Eric Silver is the director of Lillian Nassau LLC. This gallery is the leading specialist in the work of Louis Comfort Tiffany, including his extraordinary stained-glass lamps, glass, pottery, and metalwork. It also sells American and European decorative arts from the Art Nouveau and Art Deco periods and American sculpture. The gallery is a member of the prestigious National Antiques and Art Dealers Association of America.

Mr. Silver has been with Antiques Roadshow since its first show in Concord, Massachusetts. 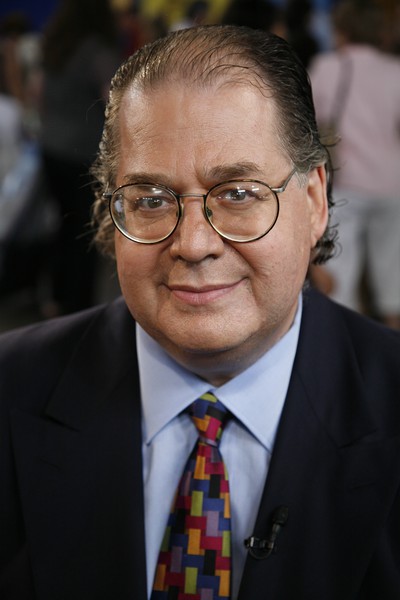 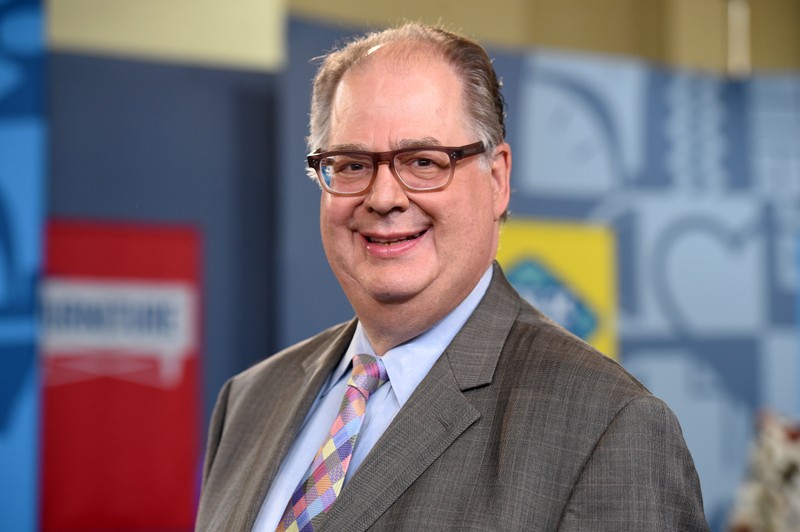