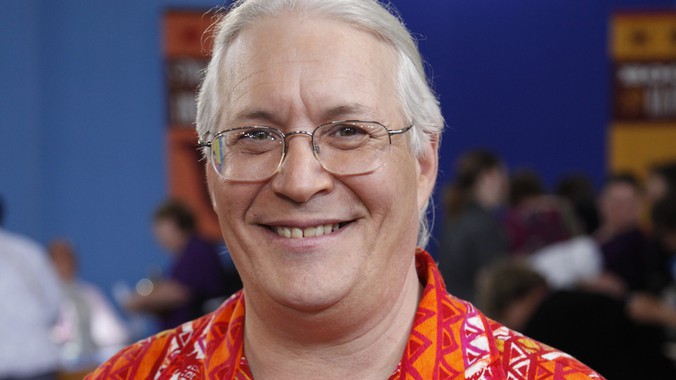 Gary Sohmers operates Wex Rex Collectibles and Saxonville Auction Services, attends and sells at numerous antiques and collectibles events each year, and has appeared as an appraiser of toys, collectibles, and memorabilia on the popular PBS television program Antiques Roadshow.

Gary's collecting bug began at age 8, when he began to wheel and deal his toys at a yard sale. Gary developed a respect for collecting from his father's passion for campaign buttons. He went from hustling toys to campaign buttons to record albums to everything that is "popular culture" — from Mark Twain to "The Simpsons."

Gary has his main business operation in Framingham, Massachusetts, buying and selling pop culture collectibles and memorabilia. He has been a featured guest on many television and radio programs over the past 30 years. As a lecturer, he speaks at historical societies, schools, libraries, corporations, antiques shows, and appraisal and other special events on a number of subjects.

Gary's syndicated talk radio show Calling All Collectors, which he produces and hosts, is currently on hiatus. Gary continues to appear on over 50 radio programs across the U.S., regularly performs stand-up comedy, and records with his current musical ensemble, Mindjammer. 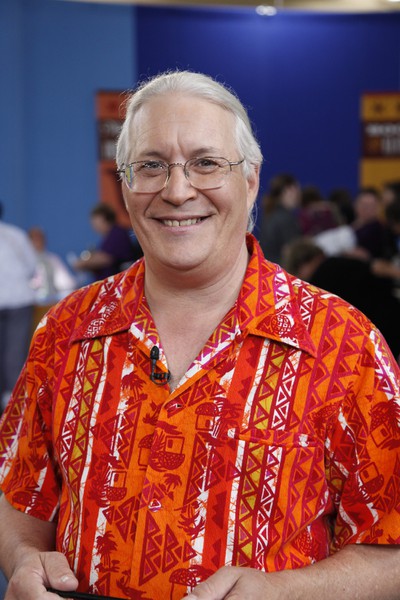