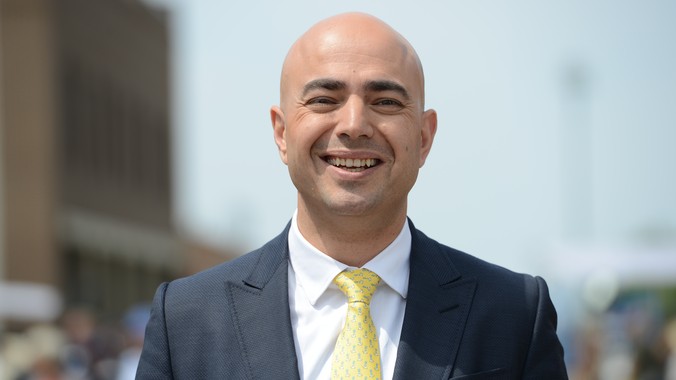 Gene Shapiro has been the president of Shapiro Auctions, a fine and decorative arts auction house in New York City, since 2007. Shapiro Auctions focuses on European, American, Latin American, as well as Russian and Asian paintings and works of art. In recent years, the auction house has sold objects as varied as a Camille Pissarro pastel for $905,000, a Gustav Klimt portfolio of collotype plates for $114,000, a Soviet “AGITLAK” gift set from 1931 for $305,000, and a Chinese Celadon and Russet jade carving for $102,400.   Gene is a certified member and member of the board of directors of the American Appraisers Association. Prior to founding Shapiro Auctions, Gene studied art history at the University of California, Berkeley, and Christie’s Education, graduating from the University of Pennsylvania. He started his career in the Contemporary department at Sotheby's, New York, before working as a private art dealer, eventually founding his eponymous firm at the age of 30.

Gene has appeared on the BBC World News and Al Jazeera America news programs as a commentator on the art market, and is frequently called upon by collectors, dealers, and governmental organizations for consultations and appraisals of art, lecturing on the art market extensively. A licensed auctioneer, he is the main auctioneer for Shapiro Auctions, and has happily provided his auctioneering services for numerous charitable organizations.

Born in St. Petersburg, Russia, but emigrating to the United States at a young age, Gene is an avid traveler and linguistic enthusiast, and speaks English, Russian, French, and Spanish fluently. 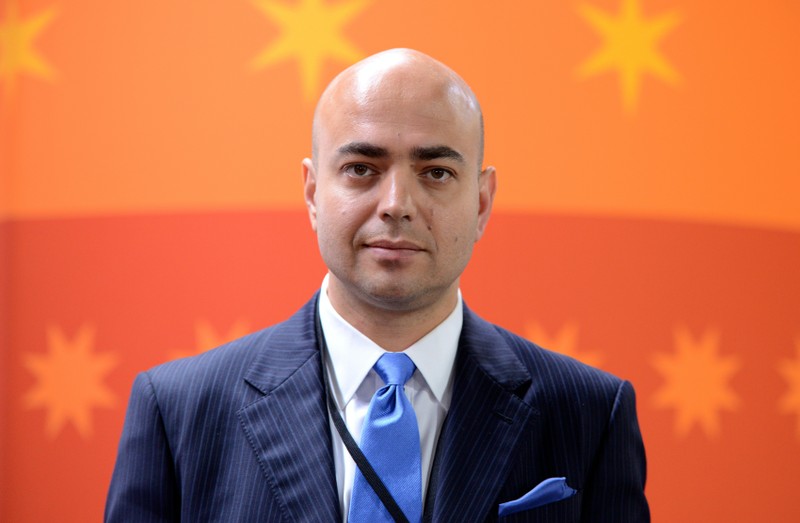 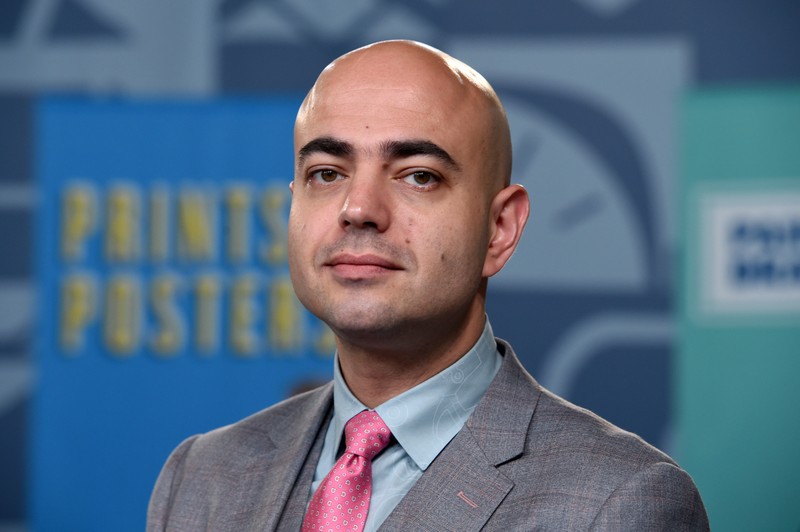 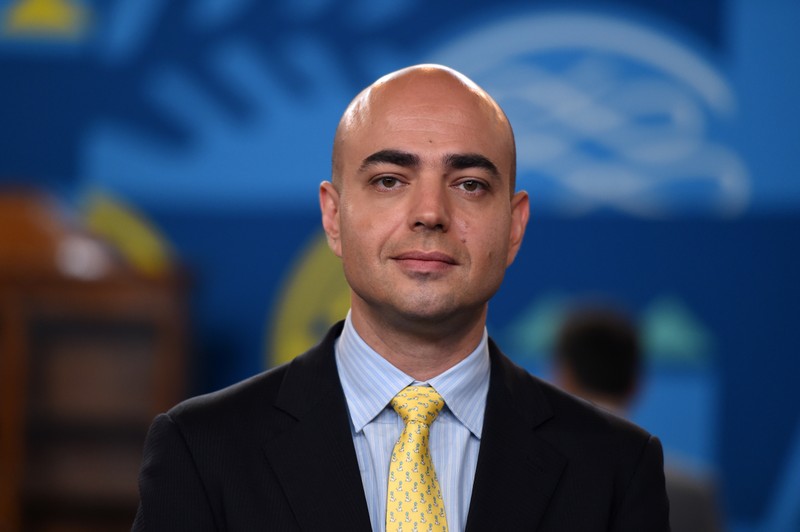 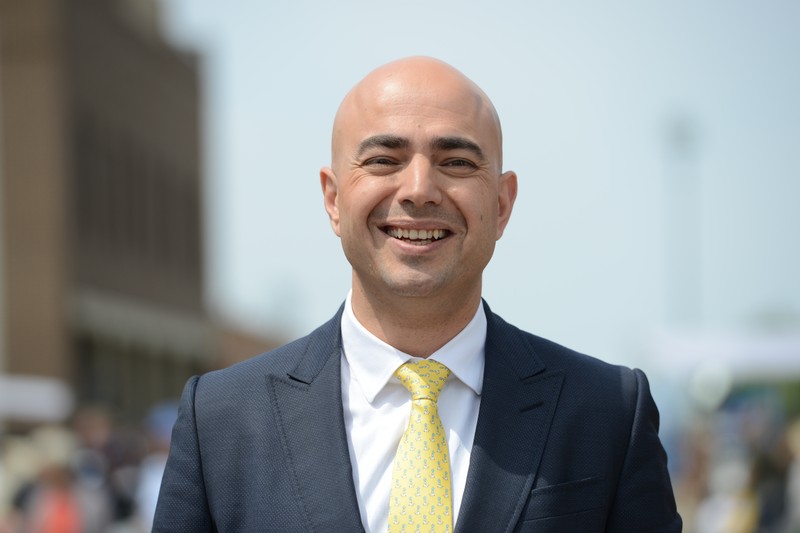