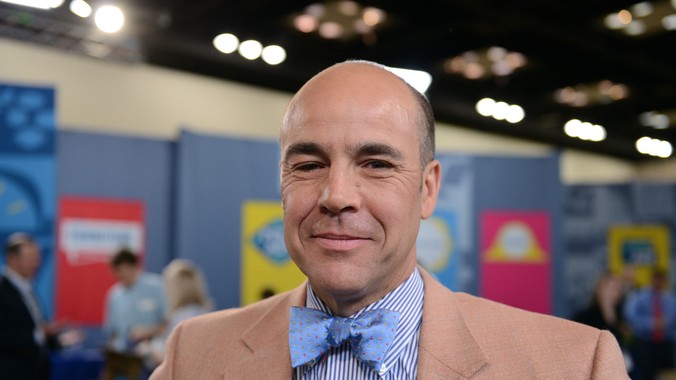 John Nye acquired the New Jersey firm of Dawson’s Auctioneers and Appraisers in 2003. Prior to that, he joined Sotheby's in 1988 and spent his first years as a loan portfolio manager with its lending subsidiary, Sotheby's Financial Services, Inc., where he was responsible for all aspects of the Consignor Advance program. He took a brief hiatus from Sotheby's to build upon his business experience, returning to his alma mater as director of the Annual Fund and GOLD Group programs. This interlude reinforced his commitment to the art world, and in 1992, he accepted a position with the Philip H. Bradley Company, in Downingtown, Pennsylvania. Dealing with American furniture and decorations proved exhilarating, and within a year he returned to Sotheby's as a cataloguer, later heading the Arcade Furniture department. He joined the American Furniture and Decorations department in 1995, where he rose to the position of senior vice president and department head before leaving to run his own business. Mr. Nye attended Governor Dummer Academy in Byfield, Massachusetts, from 1979 to 1982. He entered Skidmore College, then transferred to Hamilton College, where in 1987 he graduated with honors, receiving his bachelor's degree in art history. While living in Clinton, New York, John was a member of the board of directors of the Kirkland Art Center, participating in and overseeing completion of a capitol campaign to raise funds for a major physical expansion of this multifaceted community center. Presently he serves on the board of the Nye Family Association, an organization dedicated to the preservation of the Benjamin Nye House, a historic museum built in 1678 by his ancestor, one of the founders of Sandwich, Massachusetts. Nye is a specialist in American furniture and decorative arts and can be seen on PBS’s ANTIQUES ROADSHOW. He is a member of the Friends of the American Wing at the Metropolitan Museum of Art, the Decorative Arts Trust and co-chair of Friends of Collections at the Colonial Williamsburg Foundation, and frequently lectures on various topics in the field of Americana. He is also an architecture enthusiast, an avid outdoorsman, and retreats to the Adirondacks to hunt and fish. He and his wife Kathleen have three children and reside in South Orange, New Jersey. 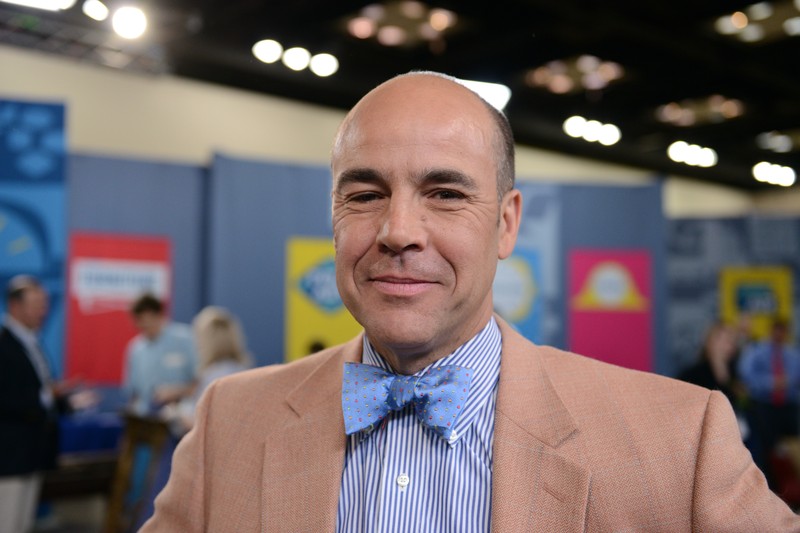